How COVID-19 lockdowns are having a silencing effect on those experiencing domestic violence. 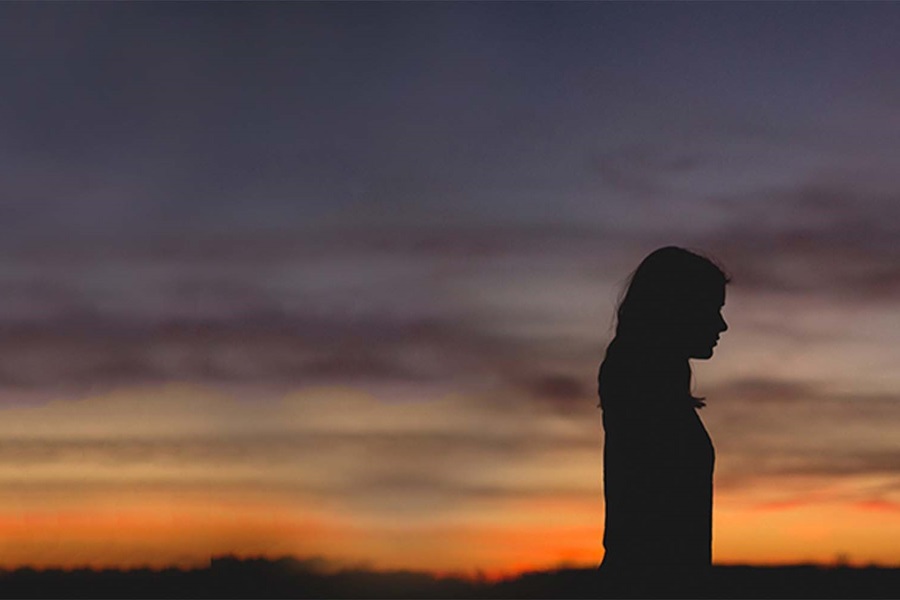 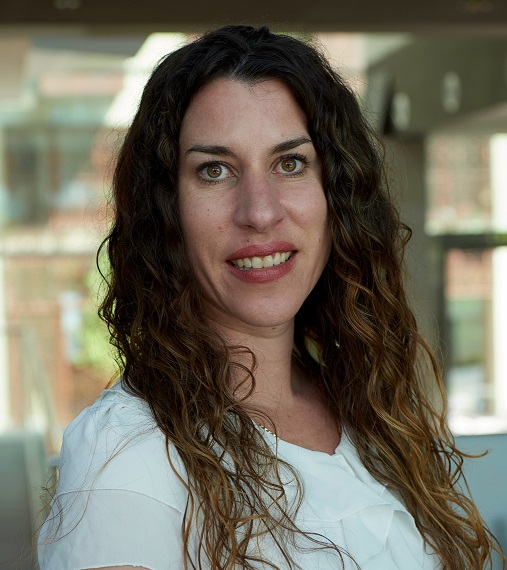 Violence against women is an emotive issue, and evidence suggests that it has escalated significantly during the global COVID-19 pandemic, with the UN describing it as a ‘shadow pandemic’. This article outlines the challenges for governments and the issues that urgently need to be addressed through preventative and intervention support, within the context of long-term behaviour change policy in this area.

Violence against women as a prevalent and complex issue

Violence against women touches the lives of many. As a female, one in three of us around the world will experience physical violence, coercion and control, financial, emotional or sexual abuse in our lifetimes . As a male, one in three women in your lives may have already experienced, or experience, this. These are hard statistics to reconcile and, equally to respond to:

1. From the many thousands of hours my team in Australia and I have spent talking to men and women on this issue throughout our research, we have seen first-hand how profound the personal impacts are. The experience has resounding impacts on an individual’s sense of self – physically, psychologically, financially, socially and emotionally.

2. From a governmental perspective, the direct economic costs are significant – estimated by the World Health Organisation at 2-5% of global gross domestic product, or AU$1.5 trillion (US$ 1.07 trillion).

Ultimately, it is widely understood that there are many factors that contribute to the prevalence of violence against women. It is most certainly a complex issue. But in our ground-breaking research that was released by the (then) Australian Prime Minister in 2016 (a comprehensive research commissioned by the Australian Government, Department of Social Service), it was clear that a significant influence on this issue’s persistence is the low recognition of where it begins.

While in Australia (as, undoubtedly in most countries) there is very strong community support for cessation of violence against women, there is equally low recognition of the heart of the issue. Our formative research revealed the entrenched, automatic and unconscious attitudes among many of us – the heuristics that lead us to perpetuate the cycle of violence. Our findings provided key insights on the root cause of domestic violence in Australia and were, by definition, extremely challenging to stakeholders: they illustrated the embedded nature of the issues within the way both women and men approached domestic violence. This included inadvertent behaviours such as:

All of this is deeply conditioned. It is learned. It is unintentional. It is nonetheless inevitable that this has generational impacts on the perpetuation of the cycle of violence against women in Australia. Changing engrained attitudes is a challenging task. Our research led to the award-winning ‘Stop It At The Start’ primary prevention campaign, which aims to tackle violence-supportive attitudes generationally by encouraging adult influencers to first assess their own behaviour. At a population level, evaluation data recorded that 42% of influencers took action as a result of the campaign (talking to young people, reconsidering their own behaviour, changing their behaviour). It was considered ground-breaking, and united millions of Australians in their recognition of the issue.

Conversation fatigue, push back and defeatism all compound and challenge the debate. Then COVID-19…

In very recent times, gendered conversations around violence against women have intensified in complexity and become harder for us to decode – regardless of our gender. High-profile movements such as #metoo have challenged and changed the fundamental context in which both the public and private discourse on this topic exist. And while much of this change is undoubtedly positive, our extensive research conducted across Australia has shown for some, there is now conversation fatigue, and for others, an elevated desire to defend against the legitimacy of prevalence statistics and the application of a gendered lens. Additionally, some experience a sense of defeat: that the conversation has become divergent, encumbered and complex – that it is ultimately too difficult for individuals to contribute to its resolution.

In the midst of this complexity, the COVID-19 pandemic dramatically exacerbated the problem. During times of crisis (be it natural disaster, financial collapse, health pandemic etc.), there is consistent evidence around the globe that both the prevalence and severity of gender-based violence escalates. And, so too do the personal impacts on individuals, and governments.