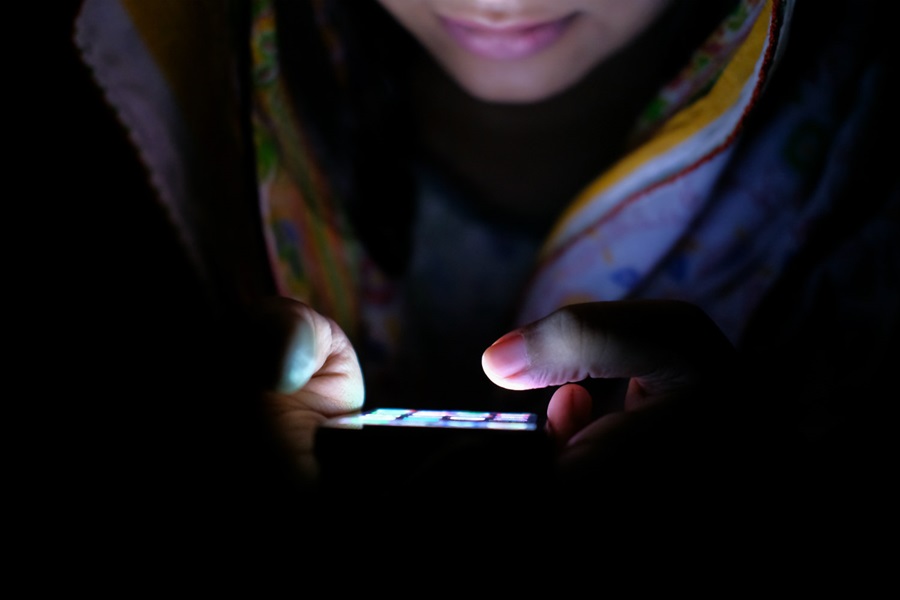 We helped the Ministry of Sanitation and Drinking Water in India develop an app that would enable the government to crowdsource inputs from rural citizens.

The Swachh Bharat - Clean India - initiative was launched by Prime Minister Narendra Modi with the primary aim of achieving a clean and Open Defecation Free (ODF) India by October 2019. The initiative aims to deliver an improvement in the general quality of life in rural area by promoting cleanliness and hygiene and by motivating communities to adopt sustainable sanitation practices.

Communication leaders needed to understand the opportunities that exist when engaging with citizens through new digital channels. Government communication teams needed to develop genuine citizen engagement programmes that enabled the public to participate in policy development. The Ministry wanted to reach a greater amount of the public in rural India to receive their feedback on the progress of villages and districts towards achieving the Swachh Bharat goals and required a digital tool for the 2018 data collection for the Swachh Survekshan Grameen - the clean rural survey for 2018.

The Kantar team and the Ministry created the SSG18 app as an innovative and economical solution to reaching rural citizens in India, who make up 70% of India's population. The app gave a wider proportion of the population the equal opportunity to participate in the exercise of reporting on their villages and districts, and provided more data inputs and feedback on the rural villages and districts to the survey.

The Kantar study also included a sample of 6980 villages, which represented more than 600,000 rural villages in India, and conducted 35,000 observations with an additional 90,000 face-to-face interviews on the ground.

The results of the 2018 study were announced on October 2nd, with remarks made by Prime Minister Modi about the power of ‘public participation’ in achieving a clean and ODF India.