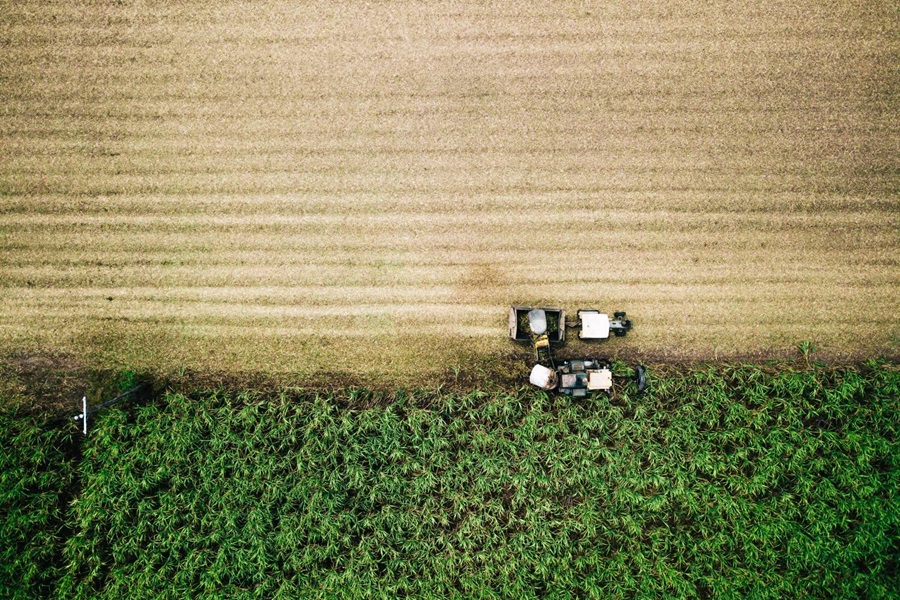 ASR decided to establish Trade Promotion foundations through Kantar’s US-specific template and Accelerated Approach. With this option, their teams could access a working system loaded with ASR’s data, while continuing to customize their TPx platform. This gave ASR’s core teams the ability to start generating results sooner. In addition, they could provide feedback while system design was ongoing to ensure that core processes were fully covered. Due to this high level of engagement during early phases of the project, ASR saw high rates of adoption.

There was a true transformation in ways of working that stemmed from the introduction of the TPx system. It automated time-consuming manual labor and consolidated information that once had to be tracked and organized over email. The time and effort that was freed up caused a significant shift in each team’s daily approach. They could refocus their efforts away from manual processes and towards actions that could make a greater impact on ROI.

Equipped with a new TPx system that automates processes and acts as a single source of truth, ASR saw their teams perform on a higher level. Now with readily available insights, clarity around promotion performance, and tangible impact seen, their teams had the confidence and motivation to take greater ownership, act on insights, and drive ASR’s profitability.