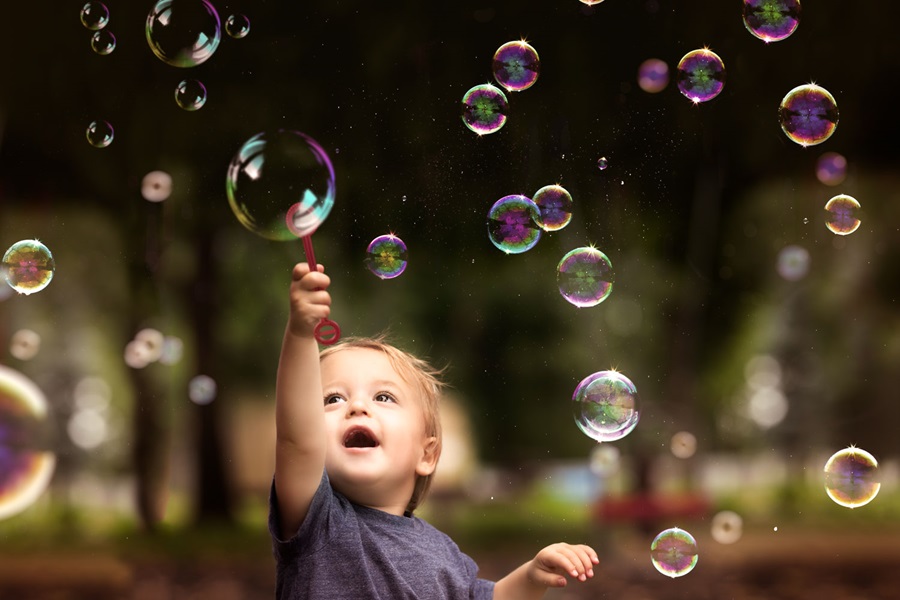 When your brand is already the leader in the market, it can sometimes seem hard to find opportunities for growth. Understanding your market in its widest context, doing some lateral thinking and being open to suggestions is the recipe for success in this situation.

Nestlé in France was the leader in the ambient dairy baby food market, and they were keen to know more about the consumption habits of young children in order to expand their reach.

Nestlé has a range dedicated to babies under 36 months old, for all occasions through the day from breakfast to dinner. They are sold as ambient products that don’t need to be kept in the fridge. Nestlé's main challenge was to compete with non-baby food products in the dairy market; for example, chilled yogurts and desserts. Consequently, Nestlé needed to better understand babies’ consumption not only of foods directly targeted at them, but also of chilled dairy products in order to create something that specifically met their nutritional needs.

Understanding the needs of such young consumers is far from simple and not something that can be easily accessed from a lot of data sources. In this case the team were able to access Kantar’s Food Usage data. This enabled us to understand beyond what was bought and who consumed it, when and what with. The panel in France is run continuously 52 weeks of the year looking at the behaviour of people in 13,000 households annually. This rich source of data was analysed to understand the dairy consumption of 12-35 old month children to try and spot new opportunities. By looking at the eating occasions for desserts, the team were able to identify the range of products that babies were consuming. Along with yoghurts, fromage frais and other products, babies were also consuming “flans”, an egg custard type of dessert, but there wasn’t a dedicated version just for babies.

This led the Kantar team to recommend that Nestlé created something specifically for this very special audience. This product quickly achieved a 11% penetration in its target market and was one of the top three innovations launched in the category in 2017.

Having identified the opportunity with usage data, the team at Nestlé conducted some additional ad hoc studies in order to develop a new product range, the P’tit Flan, especially created for babies. P’tit Flan was created without preservatives or colourings but containing protein and 87% milk, which made it ideal for babies under 36 months. It was also made with 30% less sugar than the average flavoured-milk dessert. Like the other products in the range, P’tit Flan doesn’t need to be kept in the fridge, which makes it an ideal choice for mothers who want to take food out with them and offered a point of difference with the non-baby food competitors. Within five months of its launch in April 2017, P’tit Flan had reached an 11% penetration rate among families of young children, with 29% of people repeat purchasing. It was one of the top three innovations in the category of the previous four years (2013-2017).