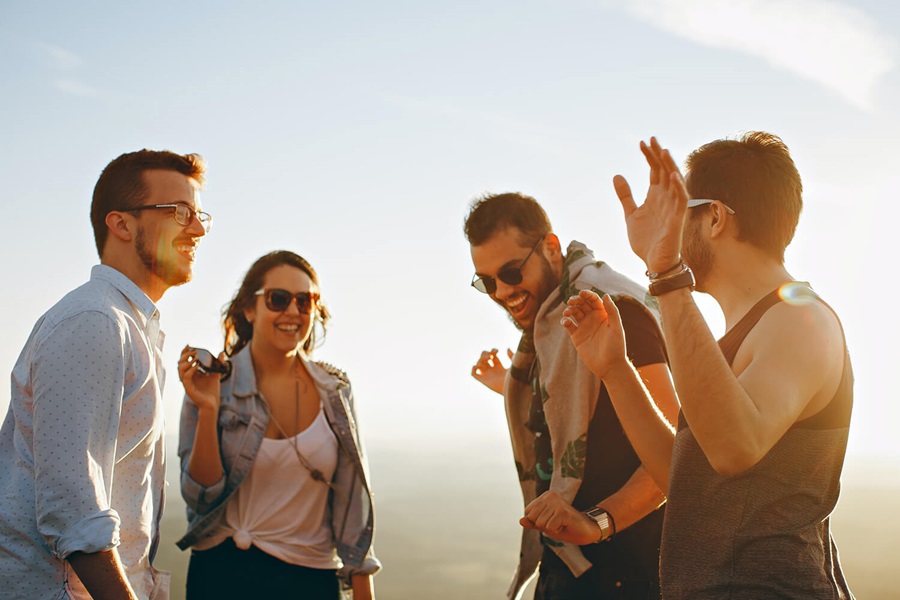 How PepsiCo built brand differentiation with the launch of the Rockstar beverage brand in Argentina, after measuring creative performance with Kantar Marketplace.
Natalia Landa, Brand Marketing Sr. Manager, Sports & Energy Drinks, PepsiCo“Using Ad Now on Kantar Marketplace, we were able to confirm that the language and communication tone we had chosen for the brand were the right ones. Also, confirming that building of a local narrative was key to gain relevance & differentiation in a highly competitive market, helped us gain confidence & support from global team.

One of the big campaign goals was to achieve differentiation. We knew we were entering an already consolidated category, so disruption was key. And the study corroborated that we were able to achieve this; it was one of the drivers of campaign success that we will build upon.”

PepsiCo was working towards unveiling its Rockstar energy drink in Argentina with a new approach that diverged significantly from the global brand direction. The beverage was being positioned for daytime consumption, differentiating from category players that had linked their beverages to nightlife, for use as a mixer with alcoholic beverages. Rather than offering the energy drink in traditional can packaging, the new bottle format was geared towards the practical aspect of this product’s usage occasions – a key message the local team sought to include in the creative.

Working with a strict budget and a tight timeline, the PepsiCo team in Argentina wanted to quickly understand if the launch campaign would meet its objectives to build brand differentiation and drive sales of the product. They also sought to validate local creative decisions, which brought a local flavor to the brand direction and included the use of celebrities.

After completing an Ad Now project on Kantar Marketplace, the local team was able to quickly gather the insights they needed to validate that the bold creative decisions taken were the right ones – gaining the buy-in and support of the global brand team in the process. The results confirmed the campaign boosted purchase intent, with levels above the average, and contributed to brand differentiation as expected, with results above country average.

Not only did the insights from Kantar Marketplace confirm that the creative decisions executed in the campaign were effective, but they also brought to light additional recommendations; for example, the inclusion of messaging about the price benefits and the practicality of the product, that were seen as next steps to incorporate into future ad campaigns.

Just four months after the launch, Rockstar surpassed its primary competitor in Argentina and overachieved its buyers goals (+87.5% vs. target). Success was largely attributed to the differentiation they achieved with the initial campaign.