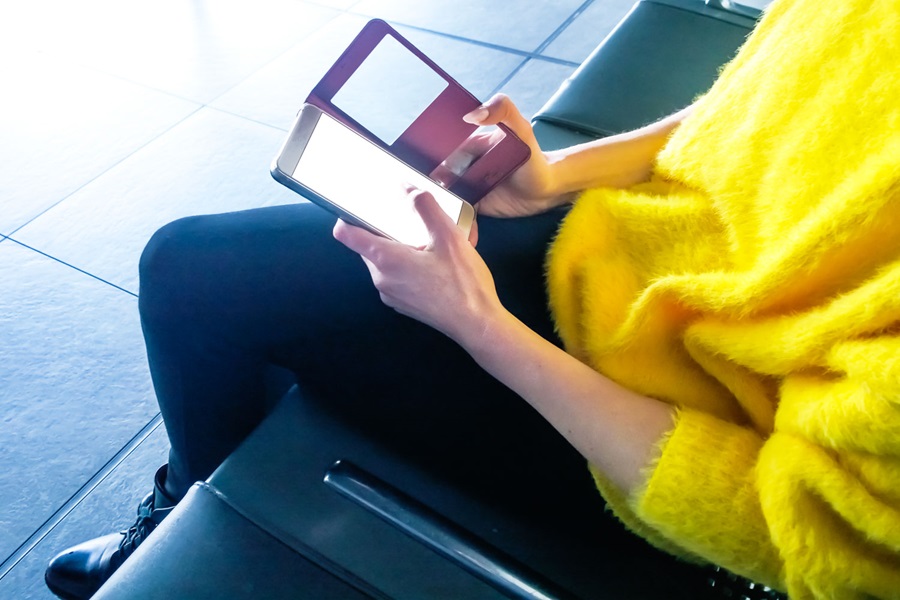 Globosat was able to make changes to its programming in real-time during the World Cup, thanks to Kantar data.

Against the backdrop of the FIFA World Cup, a large national Pay TV operator in Brazil (Globosat) wanted to make faster decisions on programming in order to improve their performance and attract TV viewers.

The Real-Time Ratings service for Pay TV Channels was launched in Brazil part way through the World Cup.

During the competition, we also sent reports of conversations on social networks, based on our Kantar Social TV Ratings tool, where the conversation happens, again, in real time.

Now we are developing an output for our Real-Time data to be integrated into a client-owned and customised platform.

Globosat was able to react and make changes in its programming grid in real-time during the World Cup.

The impact was instant, with SPORTV reporting that its audience doubled in size for games involving the Brazilian National team (compared to the 2014 World Cup).