The 50 Most Valuable Latin American Brands of 2018 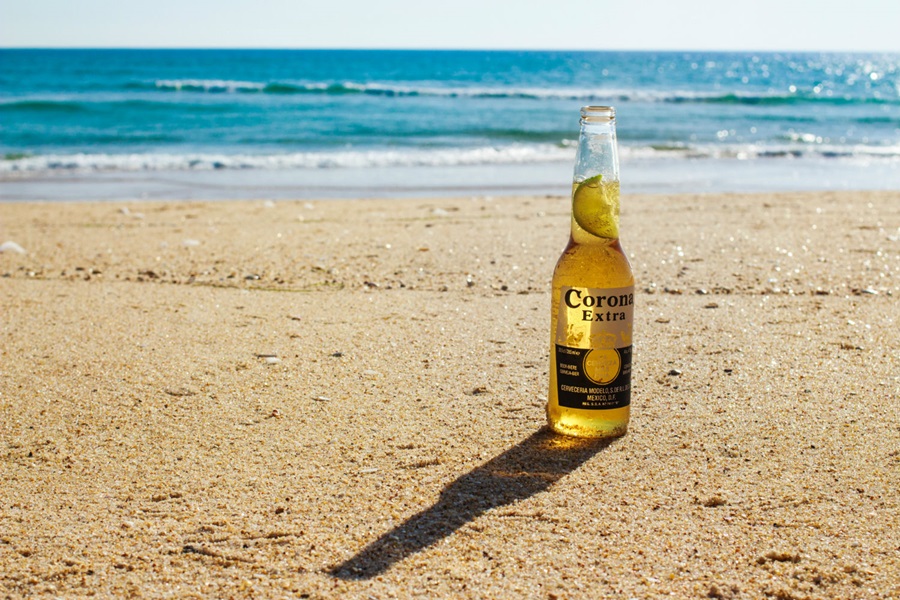 Mexican beer Corona is the most valuable brand in Latin America, overtaking Brazil’s Skol, which has held the title for the past two years, according to the sixth-annual BrandZ™ Top 50 Most Valuable Latin American Brands.

Corona saw its brand value rise 8% to $8.3 billion this year, edging out Skol, which grew by 1%. The brand is sold in more than 180 countries and its global growth has been helped by Corona’s ability to generate an affiliation with the fun-loving attributes associated with Mexican and Latin culture.

This year's report shows a marked rebound for brands in the region. The 2017 BrandZ LatAm ranking showed a 22% decline in total brand value. However, in 2018 total brand value has increased by 18% to $130.8 billion, boosted by an impressive performance from the strongest and healthiest brands, those that believed in their purpose and stayed relevant to consumers.

Chilean retail giant Falabella, for example, has grown its brand value by 26% to $5.4 billion. It did so by being the first in the category to develop an online platform with a full range of products, as well as offering a valuable experience that is continuously reviewed.

“The power of strong brands to drive improved business performance can be clearly seen in this year’s Latin America ranking. While the economy may fluctuate, those brands that are strong will remain more stable in the tough times and grow faster in the good times. The success of Falabella building its retail empire across the region is ample demonstration of the value of a strong brand,” said WPP’s David Roth.

While the economy has undoubtedly contributed to this year’s more positive ranking – GDP has grown 1.3% across the continent -- it is only part of the story. Latin American brands have also benefited from a strong affinity and pride among local consumers for brands from the region, as they believe they better understand their emotional needs.

This bodes well for the growth of own-label in a region where it has struggled. Currently just 1% of FMCG goods sold in LatAm are retailer own-brands compared to 30% in Europe. However, with 70% of modern trade channels owned by local Latin American retailers rather than global names, modern chains such as Falabella, as well as the rapidly growing discounter sector, should push this figure higher.

The rise of local giants with strong brands that are capable of challenging global competitors is a trend that’s also been observed in other BrandZ rankings from China to Indonesia.

This year’s BrandZ Latin American ranking, for example, shows a strong performance for local financial institutions (up 46%) and the four beer brands in the top 10, controlled by global giants – Corona, Skol, Brahma (all AB InBev) and Aguila (Heineken) – have maintained and invested in their local characteristics enabling them to boost brand value.

“Latin American brands have an in-depth understanding of their local consumers; the speed at which they can tap into local consumers’ needs with good products and strong marketing campaigns has made many of them more successful and relevant in the region than their global counterparts. As a result, Latin Americans have great respect and pride in these brands,” said Kantar’s Eduardo Tomiya.

Other key trends identified in the BrandZ™ LatAm Top 50 study include:

“Disruption has already spawned a new wave of brands across Latin America and while they have not yet displaced some of the more established names, rising internet access and mobile uptake is giving them greater market access. The power of a strong brand combined with its own digital platform will be required to future proof many of today’s big players,” said Kantar’s Gabriel Castellanos.

The research behind the BrandZ Latin American Top 50 was conducted by WPP’s data investment management group Kantar. The methodology mirrors that used to calculate the annual BrandZ Top 100 Most Valuable Global Brands ranking. The report is the most robust ranking of Latin American brands available, combining financial data with consumer opinions gathered from 1,000 interviews with over 54,000 Latin American consumers in 34 categories from Kantar.

The main criteria for one brand to be included in the ranking was that the brand must be characterized as a local Latin American brand (either originating from Latin America or a relevant proportion of its business is located there).

To download a copy of The BrandZ™ Top 50 Most Valuable Latin American Brands 2018 report, charts and photography, visit: www.brandz.com. The mobile app can be downloaded via www.brandz.com/mobile.