What the protests mean for consumers and brands

Americans are finding hope and purpose in the protest movement. 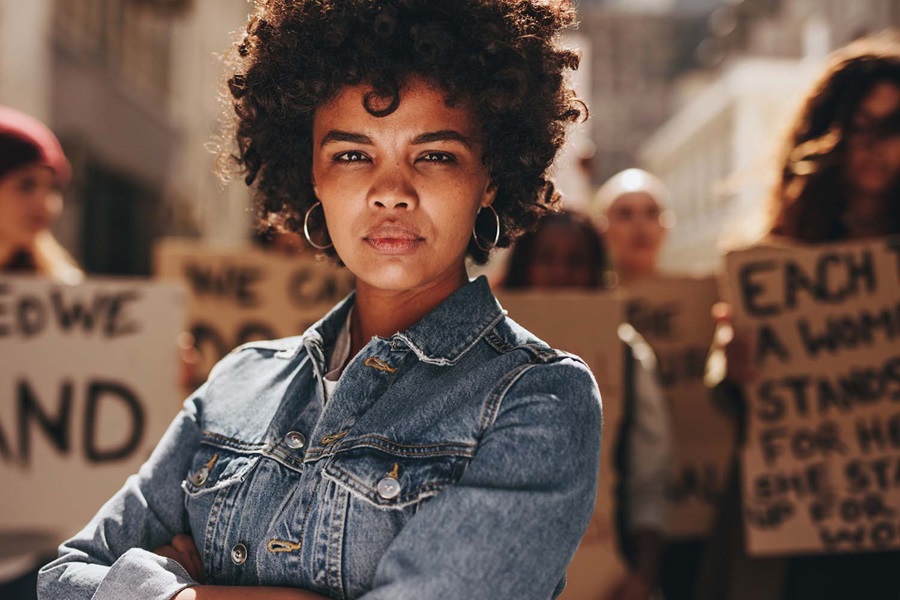 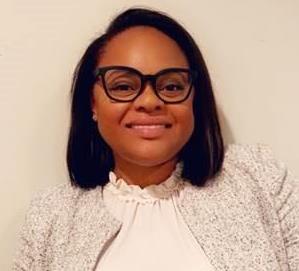 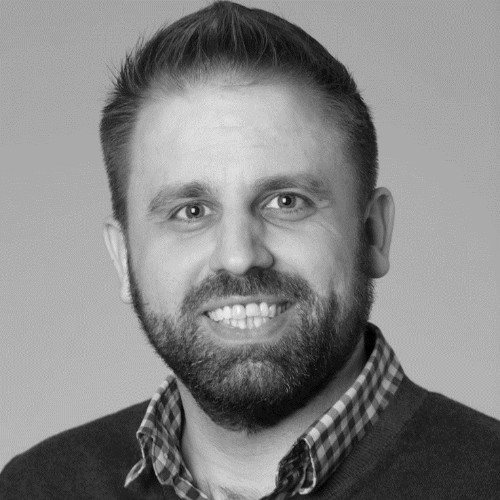 Weeks after the worldwide demonstrations that erupted in the wake of the death of George Floyd in police custody, Kantar is taking a moment to examine consumer emotions and beliefs about the protests and what they may achieve.

Racism is a complex social issue, so it’s no surprise that there is intricacy in how people feel about the protests across the nation. Through Kantar’s qualitative research practice, which uncovers insights into the brain, psyche, senses and emotions of consumers, we found that 75% of individuals across all ethnicities intuitively feel tense, frustrated, sad and angry when the protests are initially brought to mind. However, these reactions evolve as individuals have time to think about the protests – moving more than 70% to feel positive, expressing that the protests are purposeful.

For Black Americans, these feelings are amplified, with more than 80% believing the protests are hopeful, motivated and purposeful, among other positive traits. Yet, at the same time, Kantar finds that more than half of Black Americans feel helpless and distrustful about the situation at an instinctive level. This duality underscores a weary kind of joy among many Black Americans, who are bolstered by the worldwide recognition of the injustice and support for equality but exhausted from carrying the burden of fear, marginalization, implicit bias, inequality and inequity.

As to the potential outcome of the protests, Americans are divided largely by race and age. While 70% of Black Americans feel the protests “will bring about real change”, just 37% of White Americans agree. These differences are mitigated by age, however, as Kantar data shows younger Americans across all ethnicities are more optimistic than older generations, with 65% of 18-24 y/o and 63% of 25-34 y/o saying the protests “will bring about real change.” Older Americans, in contrast, were the least likely to believe the protests will result in change—only 31% of 55-64 y/o and 28% of those over 65—possibly because they have lived through previous eras of protest that failed to bring about social progress.

Is there a role for brands?

Kantar finds that nearly half of Americans believe brands have a role to play, with 45% saying that the protests should be supported by brands to show they understand and care. As with other findings, those figures increase the younger the respondent: 61% of 18-24 y/o and 55% of 25-34 y/o believe brands need to take a stand in favor of the protests. Individual responses will depend on multiple factors about each brand, of course, but one clear step will be listening to consumers and understanding their emotions and beliefs.

Read: Now is the time for color bravery
Get in touch