Competition between anti-androgens builds in the mHSPC setting 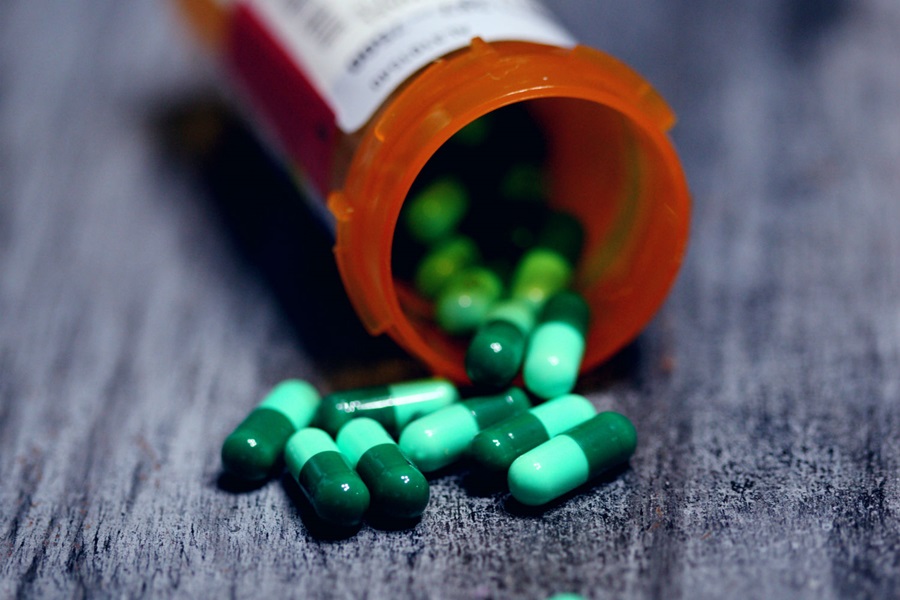 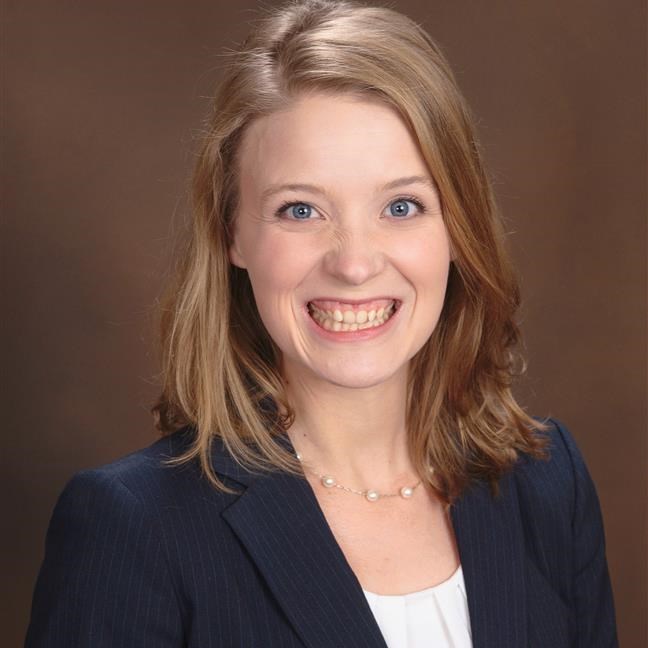 Androgen deprivation therapy (ADT) has long been the standard treatment in metastatic hormone sensitive prostate cancer (mHSPC); however, several recent Phase 3, randomized trials have rapidly evolved the treatment landscape and built upon this treatment backbone. The CHAARTED (NCT00309985)1 and STAMPEDE (NCT00268476)2 trials both demonstrated an improvement in overall survival with the addition of docetaxel to ADT. A greater benefit was observed in patients with high-volume disease (HR 0.63) compared to those with low-volume disease who did not derive OS benefit (HR 1.04).1OR2 In February 2018, Zytiga (abiraterone acetate, Janssen) was granted FDA approval for high-risk mHSPC patients and the NCCN recommended use in newly diagnosed mHSPC patients, based on a significant overall survival benefit demonstrated in the LATITUDE (HR 0.62, p<0.0001)3 and STAMPEDE studies (HR 0.63, p<0.0001).4 Already Zytiga has quickly been adopted in the mHSPC market, capturing nearly 20% utilization in the first six months after its approval.5

With evidence of second-generation hormone therapies working in mHSPC patients, Zytiga competitors are now developing their own strategies to enter this market. Bayer and Orion launched the Phase 3 ARASENS trial (NCT02200614) to evaluate the combination of darolutamide, ADT, and docetaxel. Erleada™ (apalutamide, Janssen) in combination with ADT is being studied in the Phase 3 TITAN trial (NCT02489318). Additionally, two Phase 3 trials are evaluating Xtandi® (enzalutamide, Astellas/Pfizer) in this setting: Xtandi in combination with ADT in the ARCHES trial (NCT02677896) and Xtandi in combination with Zytiga and ADT in Arm J of the STAMPEDE trial. The race is on to carve out space in this market, which is expected to add to the complexity of prostate cancer in determining which agents may be used in mHSPC (should additional androgen receptor agonists become approved) and then ultimately the impact of those treatment decisions on management of disease that later progress.

At the 2019 annual American Society of Clinical Oncology (ASCO) Genitourinary Cancers Symposium, results were released from the interim analysis of the Phase 3 ARCHES trial (NCT02677896), a double-blinded, placebo-controlled study of 1150 mHSPC patients randomized to receive either Xtandi in combination with ADT (n=572) or placebo in combination with ADT (n=574). The trial included both low- and high-volume disease patients and patients with or without prior docetaxel exposure. Xtandi plus ADT reduced time to radiographic progression or death by 61% after a median follow-up of 14.4 months (HR 0.39, p<0.0001); the median radiographic progression-free survival (rPFS) was not reached in the combination arm compared to 19.4 months in the ADT alone arm. Important to note is this benefit was observed across all pre-specified subgroups, including in patients who received prior docetaxel (HR 0.53) and those with high-volume disease (HR 0.44).6

In addition to delayed progression, Xtandi plus ADT also resulted in a highly significant reduction in time to PSA progression (HR 0.19, p<0.0001), reduced time to start of a new treatment (HR 0.28, p<0.0001), and decreased the median time to castrate resistance (NR vs. 13.9 months, HR 0.28, p<0.0001). These data are promising, particularly given the patient population included this study; approximately 63% of patients had high-volume disease, 67% had a Gleason score of ≤8, and 17.8% had prior exposure to docetaxel, a patient population that most studies evaluating the combination of ADT with docetaxel, abiraterone, or radiation excluded. At time of interim analysis, 93% of patients were alive; thus, OS data were immature with only 25% of the required number of deaths needed for final analysis. A final analysis will be conducted after approximately 342 deaths. Importantly, the Xtandi combination arm was well-tolerated and was consistent with the safety observed in metastatic castrate-resistant prostate cancer. Rates of adverse events were comparable between both arms for any grade adverse events (85.1% Xtandi plus ADT versus 85.9% placebo plus ADT) and grade 3-4 adverse events (24.3% Xtandi plus ADT versus 25.6% placebo plus ADT).

Given these data, it appears that Xtandi plus ADT is another strong contender in the mHSPC setting. Unfortunately, direct comparison of outcomes across the multiple reported studies is confounded by the fact that different endpoints were reported for each study. rPFS was not reported for the STAMPEDE study, due to lack of routine radiographic scanning in the study protocol, so the LATITUDE trial is the most comparable in terms of reporting the rPFS endpoint. The results from ARCHES suggest that Xtandi may be more effective than Zytiga in this clinical setting, based on greater magnitude of benefit compared to placebo + ADT for the few endpoints reported to-date for both trials: rPFS (HR 0.39 in ARCHES1 and HR 0.47 in LATITUDE3), time to PSA progression (HR 0.19 in ARCHES1 and HR 0.30 in LATITUDE3), and time to subsequent (new) treatment (HR 0.28 in ARCHES1 and HR 0.42 in LATITUDE3). However, it’s important to note that subtle differences in patient demographics between these two trials could also explain the differences in magnitude of benefit between the two trials. In the meantime, however, such cross-trial comparisons will be what oncologists and urologists will be comparing when making treatment decisions in their practices. For now, the fact that LATITUDE has demonstrated a significant overall survival benefit favoring Zytiga (as has Erleada in the TITAN trial, based on a recent press release7, although exact details remain to be seen) may be the most influential matter, but the magnitude of outcomes in ARCHES suggests that it, too, will demonstrate an overall survival benefit upon data maturity. What is clear, is that there are now multiple highly effective new treatment options for men with mHSPC, and as results continue to pour in over the next few years from the still-ongoing trials of Erleada and darolutamide the clinical management of mHSPC (and its impact on management of castrate-resistant disease) will only grow more complex.