What is the state of global healthcare?

Medicine affordability, mental health and continued opioid abuse are the toughest challenges to global health.
Get in touch 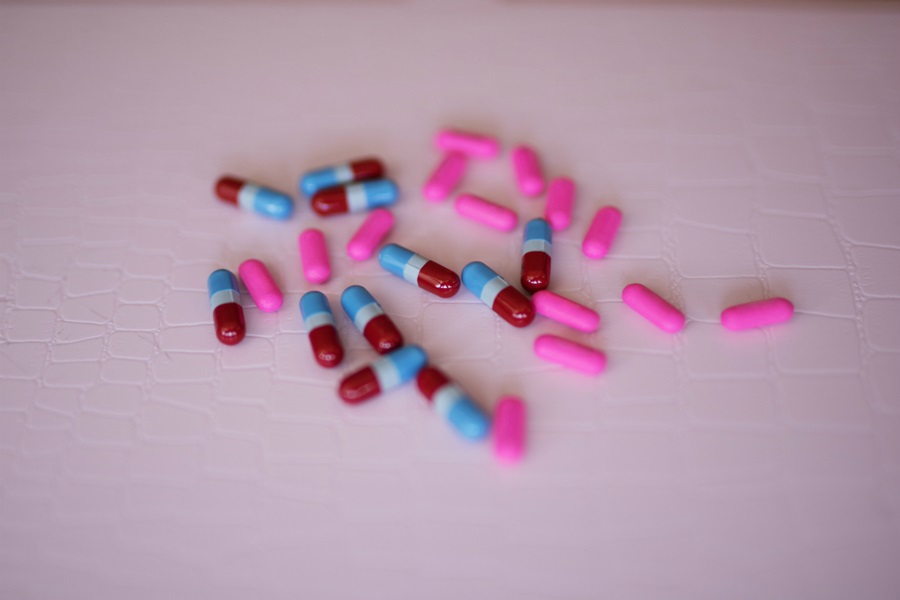 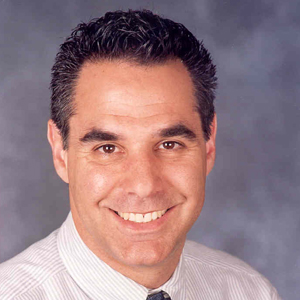 These findings are part of Kantar's 2018 edition of The Global Health and Wellness Report (GHWR), a comprehensive, patient-centric examination of global healthcare that provides unique insights on the most pressing health challenges facing populations in the United States, the EU5 (UK, France, Germany, Italy & Spain), Japan, and the key growth markets of China, Brazil and Russia.

The 2018 GHWR, now covering more than 3 million patient survey responses on the true impact of approximately 200 health conditions and thousands of sub-segments, reveals that:

Each year certain dynamics take shape as key influencers of global health, and in 2018, our research points to five pillars around which the most impactful issues affecting global health and wellness are coalescing today. Patients, employers and payers, as well as key industry stakeholders such as healthcare companies, patient advocacy groups and governmental agencies, will find great value in the scope and depth of our Global Health and Wellness Report, as it provides a better understanding of the magnitude of diseases and can be exploited to improve health-related outcomes around the world. 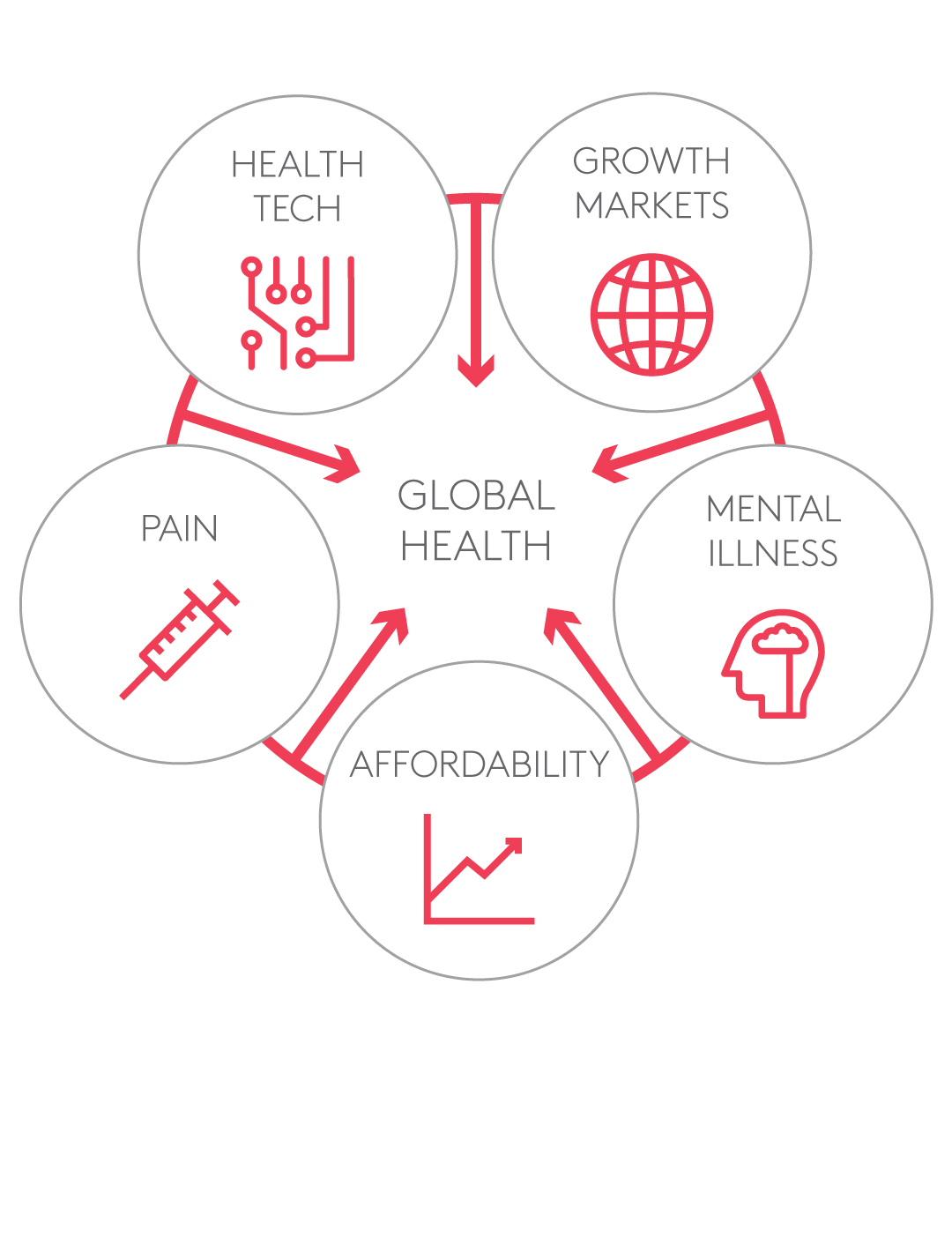 1. AFFORDABILITY – Affordability continues to be a globally dominant issue as governments and private payers are challenged to provide patients appropriate access to effective treatments while balancing the costs of those therapies. Payers are pushing manufacturers for more evidence to support reimbursement, which often includes a combination of real-world evidence focused on unmet medical need and/or patient registries and comparative effectiveness studies.

Patients are also taking a stand and implementing their own cost-saving strategies, which can be dangerous as non-compliance can reduce efficacy and speed up disease progression. In fact, about one in five patients in the United States report having chosen not to refill a prescription at some point due to cost. U.S. patients are most likely to employ cost savings strategies such as taking less medicine than prescribed, cutting tablets in half, or simply not filling a prescription because it was too expensive. In the EU5, 20.9% of respondents said they had used cost-saving strategies in the past 6 months.

2. PAIN – While overall U.S. prescription opioid use peaked in 2011 and has trended downward since, 27 U.S. states actually experienced an increase in opioid use from 2011 to 2017. What’s more, Kantar Health research indicates that working class communities have been the most vulnerable, as these communities are failing to respond to anti-opiate messaging. Thus, opiates are thriving in communities that do not thrive.

3. MENTAL ILLNESS – Kantar Health found that there’s been a renewed global focus on mental health. However, in Asian countries such as Japan and China, the research indicates that there is still a strong stigma associated with mental illness that prevents it from being discussed openly. For example, in China, nearly twice as many adults are symptomatic of depression, 3.5 percent, compared with those actually diagnosed, 1.9 percent.

4. HEALTH TECH – Individuals today are taking more accountability for their health decisions and increasingly dictating how the healthcare industry operates. Since 2015, the use of health-related apps has increased 25%, while the use of wearable technology has increased 12.3%. Today, 21% of American adults report owning an mHealth device for the purpose of monitoring their health or fitness. There has also been a rise in telemedicine, with 4.8 million U.S. adults having used telemedicine in the past year – marking a 35% increase since 2017.

However, we believe there are barriers to wider adoption, as 47% of patients say that they are concerned about their health and fitness data being securely stored online, and 23% say that web connected devices are too complicated for them to use. Additionally, patient awareness of mHealth devices is another key barrier, with 59% of patients with diabetes saying that they're unfamiliar with web-connected glucose monitoring systems that connect wirelessly with a smartphone, and 66% of patients with heart conditions saying that they're unfamiliar with web-connected wireless blood pressure monitors. 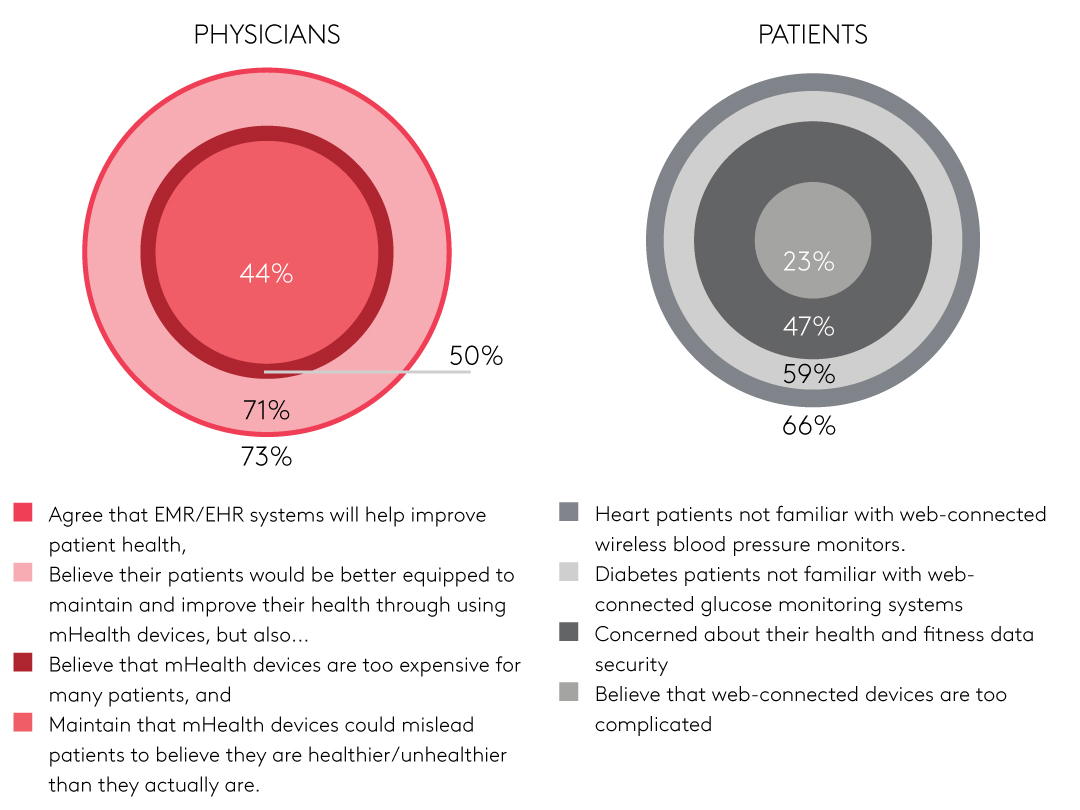 5. GROWTH MARKETS – While the healthcare growth markets share some of the same challenges as mature healthcare markets – namely rising healthcare costs, affordable access to medicines and costly chronic conditions – there are pronounced differences in each of these growth countries that necessitate the need for comprehensive, market-specific plans to achieve success.

In China, the government is focusing on oncology and the treatment of chronic conditions given their significant impact on the population; and, while China is still largely a generics market, it's attempting to accelerate its approval process for innovative medicines. Additionally, Brazil is another strong healthcare growth market that features a unique public-private system, offering many opportunities for pharma companies to grow their brands and launch new medicines. Capitalizing on new technology and innovation in these and other growth markets will result from companies working to differentiate their innovative medicines and defend the value of their offerings.

In order to improve global healthcare, we need to listen to the voice of the patient on the true impact of the diseases and conditions affecting them. While this is the 20-year anniversary of our National Health and Wellness Survey, the driver of the GHWR and the largest general population study based on primary research, we're most proud of the fact that this research continues to provide global healthcare stakeholders with the granular information they need to positively affect change. 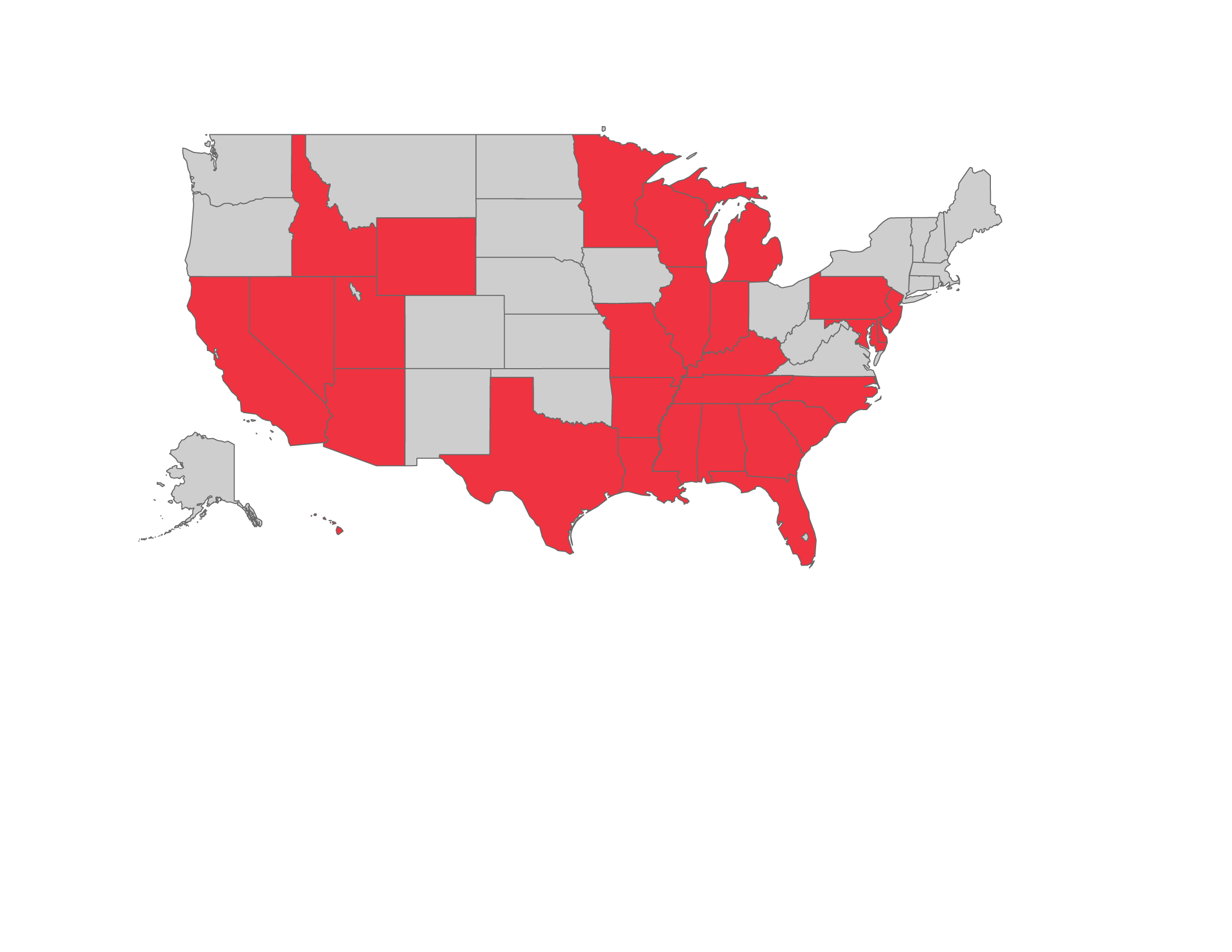