We've gained greater insight about the complexity of decision making in the context of our health. 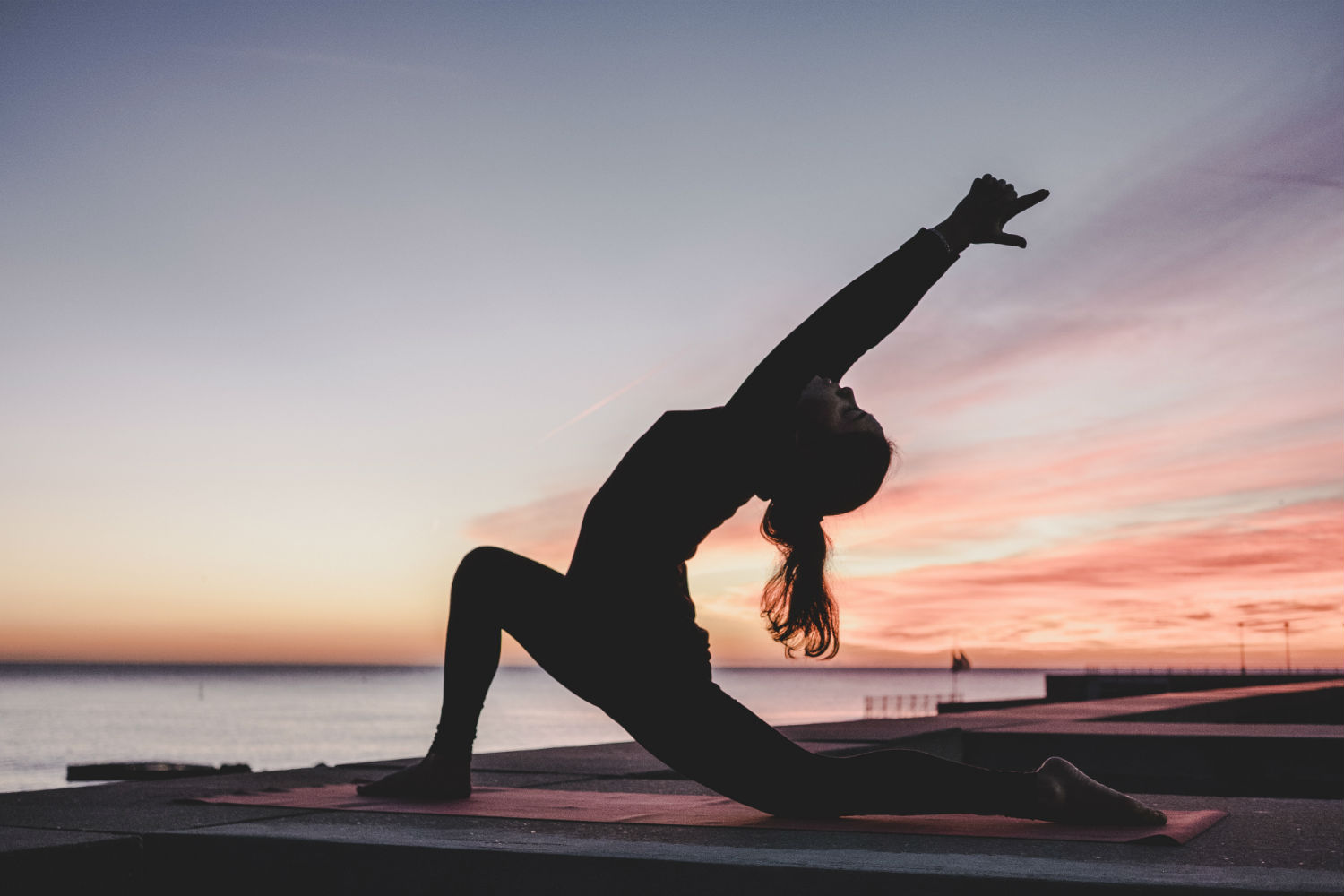 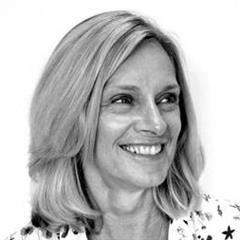 Behavior change initiatives, in the context of public health and population health, are designed to change people’s health habits to prevent disease or reduce costs. A much-debated issue, health campaigns have had varying levels of success over the years in achieving the changes they set out to accomplish. For many years, those wishing to influence behavior relating to public health have often relied on the provision of information on the assumption that if people know what they ought to do they would do it. This approach was based on the belief that the lack of knowledge or education on the topic was the prime limiting factor to adopting desirable and positive health promoting behaviors.

More recently, we've gained greater insight about the complexity of decision making in the context of our health. We are sometimes rational, but we now understand that this is frequently limited by:

In these cases, we are more likely to make decisions based on mental short cuts, or heuristics, and this is where many of the theories of behavioral economics come into play. Perhaps the most well-known assertion of behavioral economics is the idea that we have two dichotomous systems of thought. This idea was not invented by Daniel Kahneman, but it was popularized through his book, "Thinking, Fast and Slow".

However, there’s more to understanding motivators to behavior than System 1 and System 2, i.e. automatic versus reflective response. We also now understand the power of social influence, the importance of context, the subliminal power of words or other ‘primes’ to change meaning and affect what we do, the importance of emotions, our tendency to live in the moment, and many other factors that help to explain seemingly irrational decisions and behavior.

Given the phenomenal pressures on healthcare systems around the world, a change in our health practices is no longer desirable but a necessity. For example, we know from our own data sources that:

According to the WHO, “increasing the effectiveness of adherence interventions may have a far greater impact on the health of the population than any improvement in specific medical treatments.” [3]

With our knowledge and experience with the health industry, the time is rife to reframe our own approach from supporting our clients by understanding customer behavior to becoming more actively involved in helping them influence desirable health behaviors.

In our own day-to-day work, we focus on what behavioral science means to us in the pharma industry and what it means for market research. There are many principles of behavioral science theory, but we've identified a set of core principles as most relevant to us and what we do, and we apply them to address our client’s business objectives. We're also working closely with our colleagues at Ogilvy Change, leading behavioral strategists, and together we've designed an approach to measuring and improving patient adherence by bringing together our data sources, skill sets and expertise.

Improving patient adherence is critical for maximizing effectiveness and improving treatment outcomes. As researchers, we believe we should be utilizing our skills, as appropriate, to play an active role in supporting our clients to affect positive health behaviors as well as understanding the motivators which drive them.