Still fielding long surveys? Your data is at risk.

Why are links to 30-minute, even one hour plus, surveys being emailed to potential respondents?
Get the report 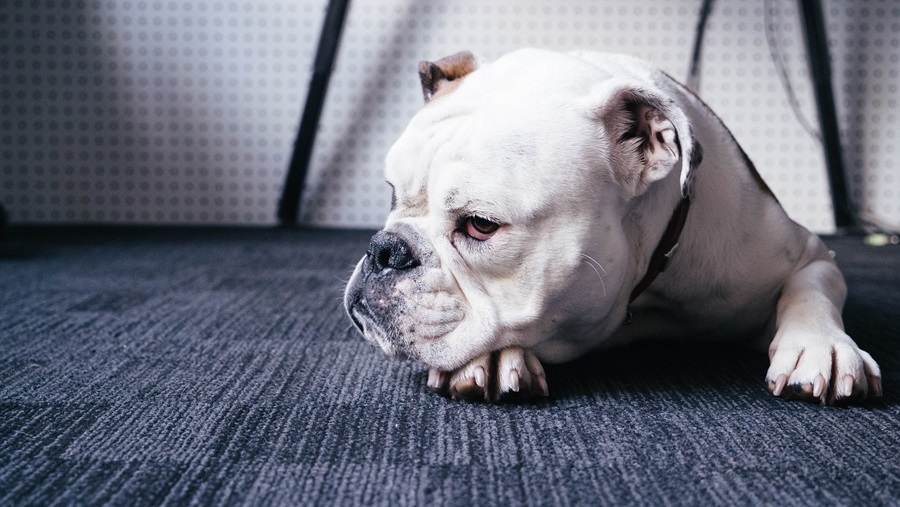 In 2009, the year following the iPhone’s release, eBay conducted $600 million in mobile transactions. Out of the gate eBay’s elegant app minimized friction throughout the acts of buying and selling. Ten years on, market research still struggles to keep pace. Why are links to 30-minute, even one hour plus surveys being emailed to potential respondents?

What many refer to as the glacial pace of market research’s migration to mobile is not for lack of trying. Players new and old across the research project service arc have started entire companies, released new products, published parallel test findings and worked diligently to develop tools allowing the process of taking a survey on a smartphone to be as easy as booking a ride on Lyft. Many brand trackers have been redesigned and shortened without any changes to the valuable trend data and normative measures marketers use to make decisions.

For those who have not made the leap, a lack of modern survey design now presents very real threats to feasibility, sample representation and ultimately data quality. Research on research led by Kantar's Profiles division Vice President of Innovation, Jon Puleston, shows that roughly half of the surveys completed in 2019 will not be sufficiently “modernised” – with appropriate UX and responsive design aimed specifically at smartphones.

The window for quality data from non-modern, mobile friendly surveys is closing fast, here’s why:

Recent Kantar data indicate that people are far less likely to take a survey on a PC or tablet vs. a smartphone, and that likelihood is spiraling downward. Late fielding windows are often choked by the pressure to fill the 18 - 25 age cell – and there’s a good reason for that. How many 20-year-olds do you know who would attentively complete an entire 30-minute survey with grids that require scrolling? Few to none, and they aren’t super interested in taking that survey on a laptop or tablet either. To date in 2018, 67% of new U.S. panellists joined us via a mobile device.

Data also indicates that respondents taking modernized surveys record higher awareness of brand advertising. A modernized survey is more likely to be completed on a smartphone – integrated into the way people go through their day and in the content environment of mobile campaigns.

Moreover, data indicates that beyond age, PC vs. smartphone survey takers are different on dimensions like attitudes, product use and their primary ways of accessing the internet. We’re not talking about small differences here. A sample focused on PC-survey takers is at risk of providing results that do not accurately address the research objectives.

Are your projects sufficiently "modernized"?