Here's how Amazon will disrupt the pharmacy space

Is the idea of Amazon as the next pharmacy giant more hype than reality? 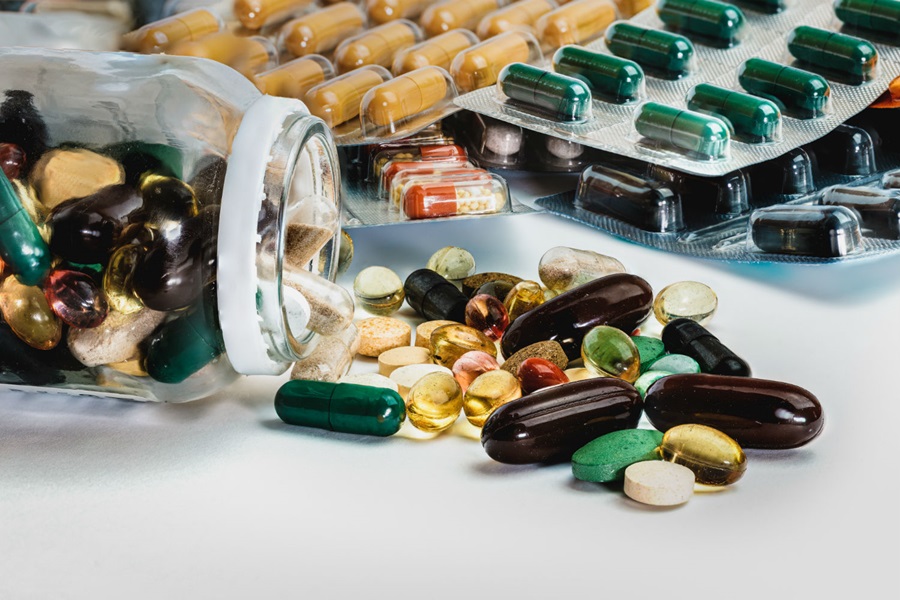 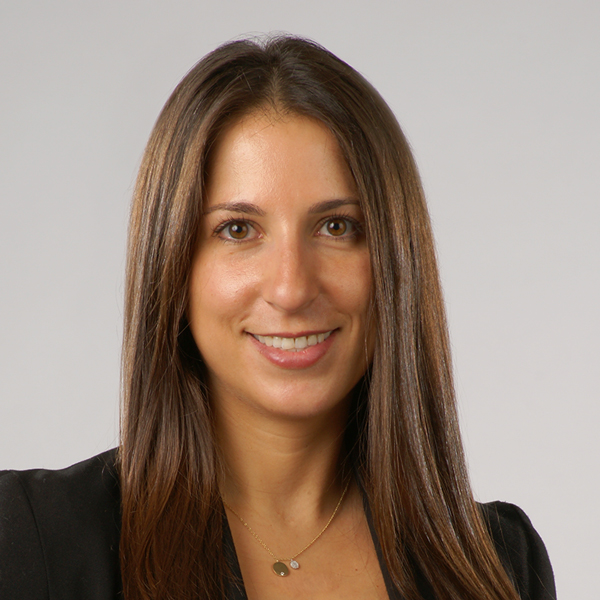 The hype around Amazon’s healthcare ambitions has been building over the past few months, with stories emerging that the online retailer is exploring the possibility of breaking into the dense, complex world of pharmacy. The rumor mill was set in motion in spring 2017, when Amazon hired Mark Lyons from Premera Blue Cross as senior manager of pharmacy benefits. The retailer’s recent

But is the idea of Amazon as the next pharmacy giant more hype than reality? As we monitor the situation, we can share some initial thoughts on Amazon’s potential impact. For now, we’ll set aside the complexities of pharmaceutical economics and drug distribution and take a hypothetical trip into a world where Amazon is able to sell prescription drugs.

Amazon’s initial foray into pharmacy could come in the form of partnerships to improve healthcare services. Amazon’s technological capabilities, vast fulfillment network, and high shopper penetration may be particularly attractive to pharmacies that want to enhance their convenience proposition and reach shoppers where they are today. For example, Seattle-based Bartell Drugs already partners with Amazon to make its front-store assortment available through Prime Now’s on-demand platform, which is also now accessible via voice.

As Amazon elevates expectations for immediacy, translating this model to the pharmacy could help retailers meet shoppers’ desire for easy, stress-free experiences in an area that has traditionally been neither easy nor stress-free.

Prediction: Amazon may engineer a deal similar to Walgreens’ 20-year deal with Valeant Pharmaceuticals in which Valeant sells branded drugs at generic prices exclusively at Walgreens. The deal, which went into effect in Q1 2016, designates Walgreens as the preferred pharmacy network for Valeant’s branded drugs—offered at generic prices. Valeant sells products to Walgreens on consignment: a distribution and dispensing fee is paid to Walgreens, and then the products are sold directly to payers—therefore eliminating middlemen and making Valeant drugs cheaper at Walgreens only.

An agreement of this nature could be structured so that a wholesaler sells to Amazon on consignment, a distribution and dispensing fee is paid to Amazon, and then the products are sold directly to consumers via Amazon or a third-party. This way, Amazon would not have to invest the capital in or deal with the regulatory environment of becoming a wholesaler of prescription drugs. In turn, shoppers would enjoy product exclusivity and lower negotiated prices.

Some Wall Street analysts have speculated that Amazon’s next big move may not be a stand-alone pharmacy but a pharmacy benefit manager (PBM). A recent Bloomberg article stated that Amazon is in active discussions with mid-size PBMs and possibly a larger player, such as Prime Therapeutics. PBMs manage the relationship between health insurers and retailers. PBMs work with retailers on behalf of insurance companies to set reimbursement rates for their clients. Retailers are under great pressure to offer PBMs competitive rates. This dynamic was on full display on Jan. 1, 2012, when shoppers with Express Scripts as their PBM were unable to fill prescriptions at Walgreens without paying full price. Walgreens, as the retailer, lost millions of shoppers until both parties finalized an agreement on Sept. 15, 2012.

Prediction: Amazon acquires Rite Aid’s EnvisionRx PBM business. One side effect of Walgreens acquiring only half of Rite Aid’s retail business is that Rite Aid still owns EnvisionRx, the PBM it bought in 2015. With only 2,133 retail stores in the Rite Aid portfolio, the regional pharmacy’s reach with EnvisionRx remains small and less attractive to restrictive pharmacy networks. This is especially true when compared with PBM conglomerates such as CVS Caremark, Express Scripts, and United Health Group, which hold 78% of the PBM market share. A struggling regional PBM like EnvisionRx with limited growth and declining revenues could be just what the doctor ordered for Amazon. It would allow Amazon to negotiate lower prices on behalf of members without the huge capital burden and working capital pressure associated with an actual retail pharmacy.

Amid all this speculation, remember that Amazon is already doing quite a bit in healthcare. In general, Amazon’s current health initiatives leverage the retailer’s technological expertise to develop programs that can complement and enhance the pharmacy without having to be the pharmacy. Examples include:

All things considered, Amazon’s ability to connect its ecosystem and aggregate data across touchpoints could ultimately be the biggest game changer for healthcare. Kantar will be carefully tracking Amazon’s next moves.