Connecting to the world of gaming

How do gamers feel about they time they spend playing? 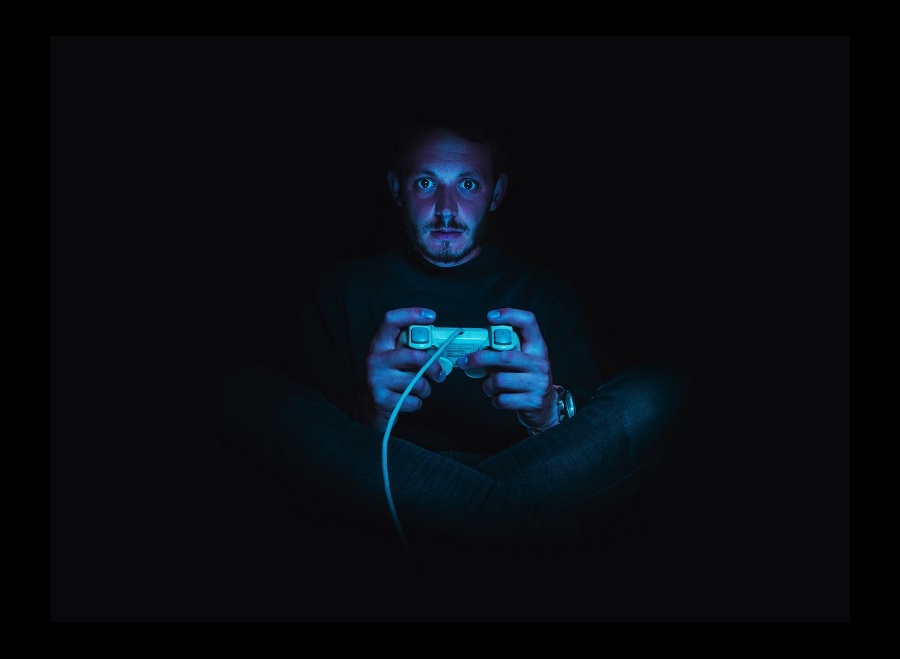 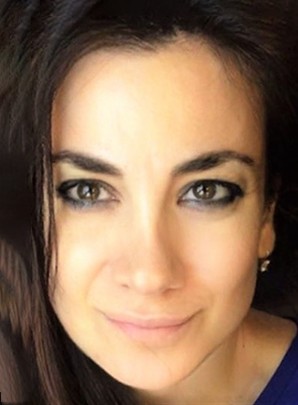 "See you in an hour?” My son said to his friend as we were leaving school. I felt perplexed: I wasn’t aware of any play date plans we had for the afternoon. When I asked him, he said they are meeting at Pet Sim on Roblox.

This is a type of social life Gen X and older Millennials were not born into. A ‘benefit’ in the gaming experience that even though on offer, some often chose to leave unexplored.

Gaming has polarized the views of parents, teachers, policy makers, even gamers themselves - old enough to be the decision makers of their actions.

The World Health Organization has added “gaming disorder” to their collection of mental health conditions this year to classify those who are addicted to playing video games. On the contrary, sources like the Scientific American are advocating the use of video games to transform education.

We have heard from outside sources about the pros and cons of video gaming, but we haven’t from gamers themselves and their attitudes towards it. To understand these attitudes, Kantar's Profiles division polled 1,000+ gamers across the United States, Australia and United Kingdom about their gaming preferences, the benefits and disadvantages of video games and more. Here’s what we found…

However, the survey results skewed differently when gamers were asked how many hours they were actually playing. Only 37% of gamers reported they engage in video games for less than an hour, 41% play for one to two hours, and another 15% play for two to three hours daily. When asked about how many hours were spent on a weekly basis, 35% of respondents revealed they play for seven or more hours.

So, what do gamers think are the greatest benefits to playing video games? For starters, 29% of gamers across all three countries believe that there are no benefits to playing at all. Over half of gamers found relaxation to be a benefit, followed by 40% who reported escapism, and 21% who reported a social advantage. Want to get specific? 50% of 18 to 24-year-olds and 45% of 25 to 34-year-olds chose socialization as a benefit of playing. In fact, when asked about what types of video games they were interested in, the younger demographics showed a high interest for multi-player games, whereas the older demographics expressed otherwise. Maybe video gaming is becoming more of a social activity for these younger age groups.

Interested in more results? Check out our infographic below or reach out for more information.