Secrets behind the best Super Bowl commercials of all time

Looking at the best ads of the Super Bowl over the years can bring valuable lessons to today’s marketers. 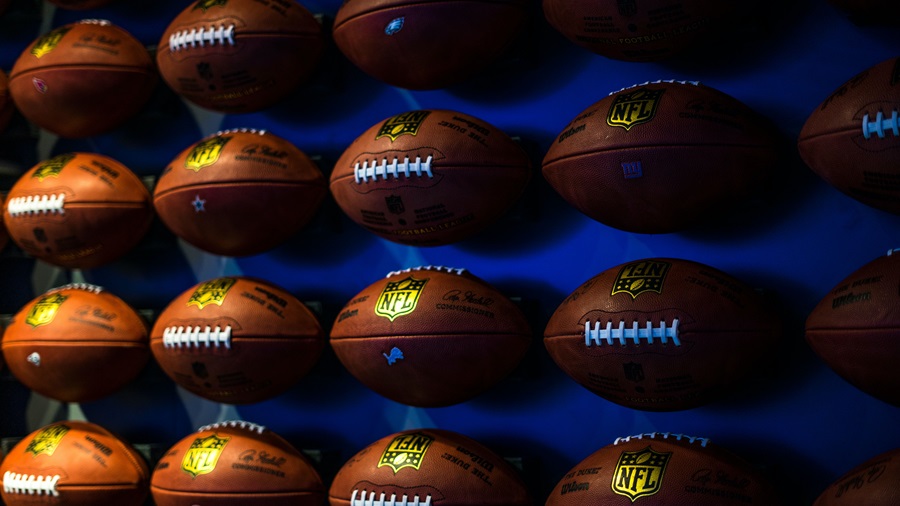 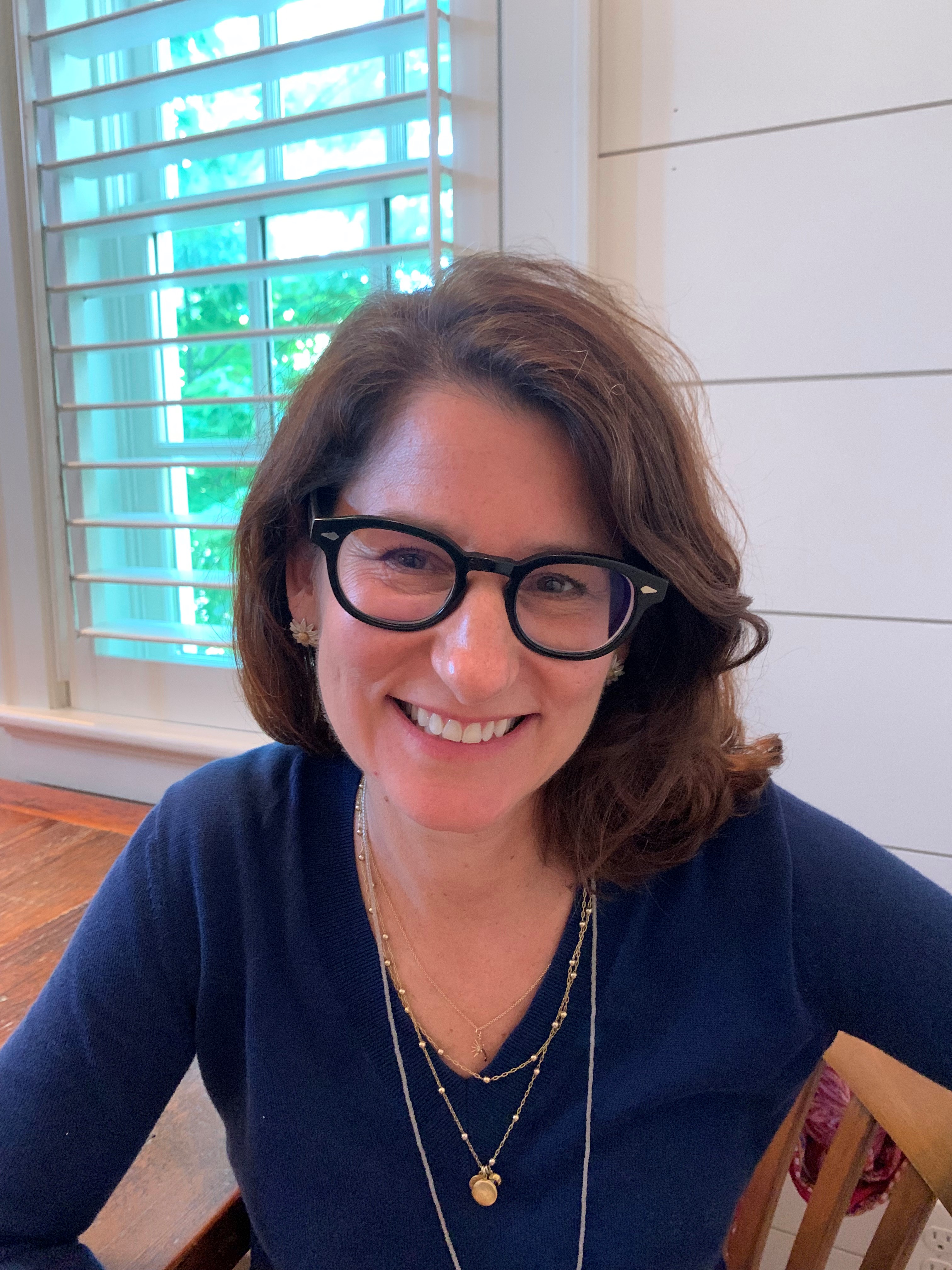 For many, the Super Bowl is the sporting highlight of the year, from big-name headliners in the half-time show to the big game itself. But competition isn’t limited to the field. Brands also battle to win in the iconic Super Bowl ad sphere. So, what’s the secret to creating an effective Super Bowl ad? Join us as we take a look at the best Super Bowl commercials of all time, and the lessons that can be learned from them.

Before we look at examples of the best ads of the Super Bowl, let’s first address why Super Bowl advertising matters in the first place.

Cost of ad space during the Super Bowl is famously high, but so are the benefits which include strong ROI, increased sales, and higher brand awareness.

But it’s not just enough to have an ad or even a good ad. In order to reap the rewards to the fullest, you need to have a great ad.

In 2021, Kantar tested more than 90 Super Bowl ads through Kantar’s Link AI, an AI-powered creative evaluation tool available on Kantar Marketplace. Ads were scored as Poor, Average, or Strong based on creative effectiveness. The scores were then analyzed against media and sales data to determine the best ROI on Super Bowl ads. The results revealed:

So, what makes a strong super bowl ad? Let’s look at some of the best rated Super Bowl commercials through the years to find out.

The best ads of the Super Bowl through the years

In 2022, Amazon launched the Mind Reader ad, which saw married-in-real-life couple Colin Jost and Scarlett Johansson invite us into their lives and play along with the misperception that Alexa reads your mind.

When assessed with Link AI, the ad scored in the top 30% of all ads in 2022. The ad employs humor that is authentic to the couple and ties into the brand story.

Kantar research showed that this ad saw the highest brand attention on Twitter, seeing a strong positive response. Olay encouraged Twitter users to engage with their campaign, pledging to donate $1 to GirlsWhoCode for each use of the hashtag.

There are several key reasons as to why the quirky campaign, featuring Bud Light’s iconic phrase ‘Dilly Dilly’, is an example of an effective Super Bowl commercial.

First, the ad built on the success of the phrase “Dilly Dilly” after introducing the phrase into the cultural vernacular the year before. Then the ad dialed in to current trends. When the campaign began in August 2017, season 7 of Game of Thrones had just finished, and the adverts harnessed this power, with the ads set in a medieval kingdom. (The brand went even further before the release of season 8, partnering up with Game of Thrones for the 2019 Super Bowl).

Another reason the ad did so well was the brand’s effective use of other advertising mediums to build up buzz. Bud Light teased the creative via paid Facebook advertising with a $321,000 investment in the 7 days leading up to the Super Bowl, primarily for video posts on the social platform. The pre-release of the full TV commercial paid off, generating extensive online coverage, and earned media value for Bud Light.

And last but not least…It wouldn’t be a list of the best ads of the Super Bowl without talking about the ad that made the Super Bowl an important platform in the advertising industry.

The ad, which is a play on George Orwell’s novel of the same name, was seen as powerful and disruptive; it used the theme of ‘Big Brother’ to criticize (or certainly hint at) IBM’s apparent control over the market, positioning itself as driver of freedom from this control. And famously, the ad boldly created a dialogue about the brand by driving what was previously referred to as “word of mouth” or “watercooler talk” decades before social media existed. The ad gained so much attention that Apple estimated they received around $150 million worth of free airtime thanks to the ensuing ad replay on news and TV programs.

The ad wasn’t only successful in making a powerful statement, it also helped to drive sales – $155 million worth of Macintoshes were bought in the three months following the Super Bowl .

We’ve just seen some of the best Super Bowl ads of all time and explored some of the reasons why they’ve worked but how can you implement this in your own ad strategy? And what makes a good Super Bowl ad? Let’s take a look.

How to create an effective Super Bowl ad to maximize ROI

Creating one of the best Super Bowl commercials is not easy nor formulaic. On one hand, Super Bowl ads get more scrutiny than any other advertising with critics ranging from industry experts to fans texting their reviews during the game. On the other hand, consumers’ attention spans can be fleeting and one of the biggest challenges for marketers.

Over the years, Kantar has compiled a list of key factors based on ad research from the most successful Super Bowl ads.

1. Stay on top of trends

Throughout the years, Super Bowl ads that have done well underscore possibly the biggest, enduring marketing truth – the best type of storytelling is that which is in lockstep with culture.

Whether it’s the celebrities you use or the themes you focus on, making sure your brand taps into what is currently popular is key. This was shown strongly in the 2002 Super Bowl, the first after 9/11 with the overall theme of ads that year focusing on patriotism and national pride in America. In 2021, we saw ads across the board focusing on a ‘return to normal’ and looking to a brighter future after lockdowns across the globe due to COVID-19.

2. Utilize the power of the celebrity

While this may not seem that important to brands, it should be. Kantar research showed that Super Bowl ads featuring celebrities lifted brand equity 20% higher than ads that don’t.

But it’s important to not just include a celebrity for the sake of it: Our Link ad testing database shows that the presence of celebrities alone isn’t enough to make you a winner, or even be successful. So much depends on how you use them. Lots of factors are important, including:

Learn more in our article on the role of celebrities and influencers in advertising.

3. Dial up the humor

Humor is one of the most powerful creating creative weapons in the advertising industry, with 75% of consumers looking for comedy in advertising.

In 2022, Forbes called ‘humor’ the biggest theme of the Super Bowl that year, with brands hoping to tap into consumers’ desire for a lighter touch after two years of the pandemic.

However, while humor can help to boost the creative effectiveness of a Super Bowl ad, linking humor to the brand is an important part of the puzzle.

Discover more about how to get humor right in advertising.

4. Make the most of social media

Ads that have done well over the years didn’t just rely on the one Super Bowl TV commercial to spread the message. Instead, brands often used supporting campaigns on social media to drive awareness and increase pre-game excitement for their campaigns.

Brands also used these platforms to increase user engagement, through interactive campaigns and challenges. In 2022, insurance provider State Farm went one step further, foregoing a traditional Super Bowl ad and instead creating the #TeamStateFarm TikTok challenge, encouraging users to show off their skills and engage with the brand – gaining the hashtag 17.6 million views*.

Advertising at the Super Bowl isn’t cheap –so you want to make sure that you can justify the money your brand spends with an ad that will be successful. There are several ways to go about this during the campaign development process. Link surveys can be used to measure concepts with deep diagnostics ranging from emotional to attitudinal and brand metrics.

In addition, Link AI can measure an ad concept iteratively and frequently along the development process. It can also be used to uncover macro insights from past Super Bowl ads (or as they break) to identify best practices and things to avoid. Link AI is an AI-powered TV ad testing solution that can deliver cost-effective, high-quality ad test results in as few as 15 minutes. It allows for a more agile, flexible approach to the creative process and will help your brand to achieve a better return on your advertising spend.

Want to know more? Download the Creative Guardrails report to discover what makes a strong Super Bowl ad or get in touch for more information about creating an effective Super Bowl ad and to see how Kantar can help.