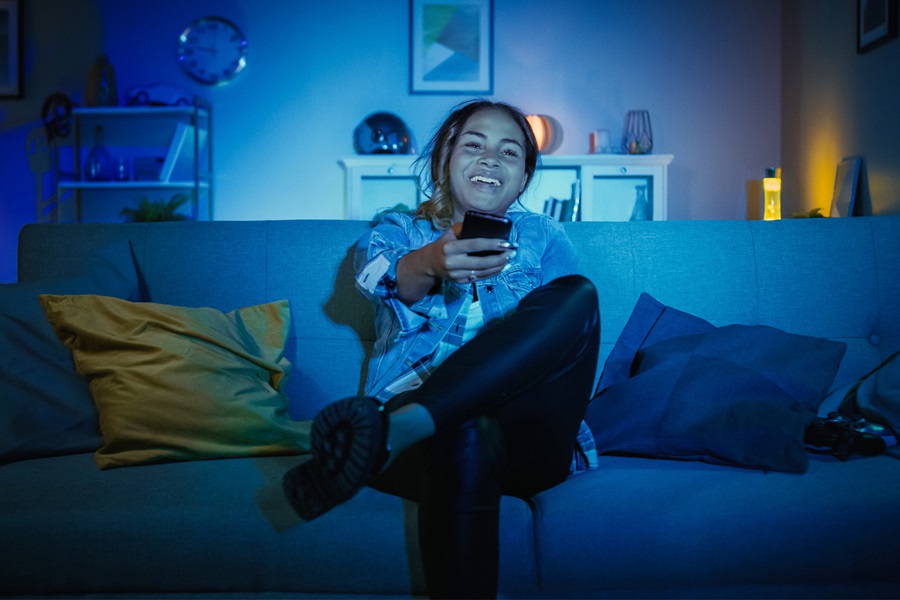 NBC's Peacock proved to be the most attractive video-on-demand service for new subscribers during the third quarter according to the latest research from Kantar.

Results from our Entertainment on Demand service for the three months ended in September showed that NBC's full launch of its Peacock streaming service allowed it to capture more than 17% of new video on demand subscriptions. Based on a longitudinal panel of 20,000 consumers and boosted by 2,500 new subscriber interviews each quarter, the Entertainment on Demand service is designed to help the broadcast industry and investors understand the full consumer journey for digital video subscription services. Other findings from the quarter included:

Peacock hit the market with a number of compelling price options, including offering Peacock Premium at no extra cost to certain Xfinity customer plans. Value for money was the top individual subscription driver for Peacock, followed by the ‘variety of TV series,’ alongside ‘specific content,’ which was cited by 25% of new subscribers as their primary motivator for joining. Among those who cited specific content as their motivator for joining, Psych and Yellowstone were the top two titles. Early indications from consumers towards the Peacock service are broadly positive with an overall Net Promoter Score of +9, but it’s notable that this dips just to +1 among those utilizing Peacock Free. We will be closely monitoring the numbers of consumers upgrading to the premium tier over the next few quarters. By comparison, Netflix's NPS is +51. 12% of Peacock subscribers noted issues with buffering speed/loading time, double the market average. Looking ahead to the fourth quarter, a further 15% of households say they are considering signing up to Peacock.

Despite multiple competitor service launches over the past two quarters, Hulu has shown remarkable resilience, with share of new SVoD additions remaining essentially static at 10% and overall subscriber numbers edging up in the third quarter. Cord-cutting remains a key draw to Hulu, with 45% of the services subscribers holding cable TV vs. an SVoD market average of 53%. Hulu performs strongly in new sign ups via bundle deals, with the Hulu/Disney+ bundle and partnerships with Verizon Fios proving effective.

AppleTV+ share of new SVoD subscribers fell in the quarter to 4.9%, though overall subscriber numbers continue to edge up. Apple continues to play to its strengths and consumers rate the TV interface very highly, but overall advocacy levels are brought down by more negative views on number of new release films and number of classic films. Planned cancellation is higher than the industry average and among those who plan to cancel, 26% state they are not prepared to pay once their free trial is over – a key challenge Apple is likely seeking to overcome by announcing a three month extension to the a 12 month trial of AppleTV+ with a hardware purchase.

Netflix dominated the list of most enjoyed content over the quarter with Lucifer, Ozark and The Umbrella Academy all making it into the top 5 titles during the quarter. Despite share of new subscribers falling to 8.3%, Netflix churn rate remained low at just 4.1% quarter-on-quarter, meaning overall subscriber numbers were essentially flat.