Where Google is beating Amazon in the Smart Speaker Race

Amazon remains a market leader, but Google is making inroads with key consumers. 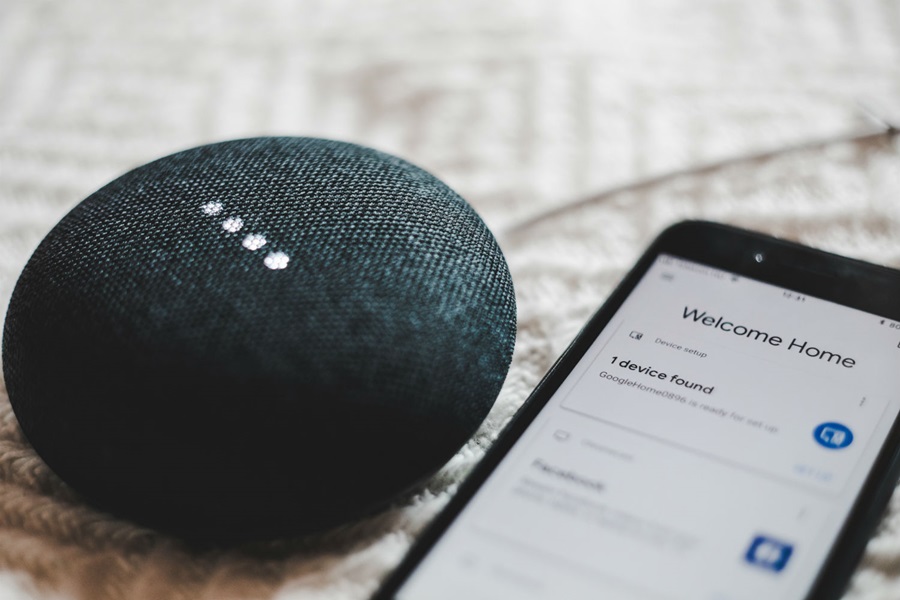 While Amazon is maintaining its lead in the smart speaker arms race, Google is making significant inroads among a segment of consumers that could set it up for longer term growth.

According to Kantar’s TNS ReQuest Survey for the second quarter of 2018, one out of five households have a smart speaker nationwide, representing a 57% rate of increase in the past year. The Kantar TNS ReQuest Quarterly Survey tracks household penetration of voice, internet and video services as well as a defined set of behaviors regarding the usage of those services. The survey garners more than 100,000 responses per year.

“Smart speakers are becoming a mainstream technology. Adoption is strongest in younger consumers, more prosperous households and families with children. Is the attraction of smart speakers the conveniences they offer or just the fun?," said Fred Glassberg, Senior Account Manager for technology at Kantar.

“Further development of these devices is not without challenge to the tech companies as they evolve their smart speaker sophistication, how brands will interact with consumers and how privacy factors will all affect future use,” added Sue Morgenstern, Senior Research Analyst.

Amazon secured an early lead in the smart speaker space with the introduction of the Echo in 2014. Since then, the retailer has moved quickly to expand its range of Echo and Echo-enabled devices. In September the retail giant announced the introduction of a slew of new voice-enabled devices, including a microwave and a wall clock. According to research from Kantar, 15% of primary household shoppers now own an Echo, compared with 7% for the Google Home.

While only 20% of American households currently have s smart speaker, that pool of existing early adopters already represents a significant opportunity for brands to connect with a highly valuable consumer segment. Our survey found that 35% of households with a smart speaker reported having income greater than $100,000 compared with 24% of the general population.

Perhaps not surprisingly, the head of the household where smart speaker adoption seems highest skew younger. We found that 48% of households with smart speakers were younger than 44 years of age.

Smart speaker households are also likely to be families with children, according to our research. Some 37% of households with smart speakers had children under the age of 18 living at home versus 27% of the general population.

Consumers are likely less focused on what brand of smart speaker or device they’re using said Arpapat Boonrod, CEO for Kantar’s Insights division in Thailand. Boonrod joined our most recent episode of the Future Proof podcast to discuss her ESOMAR-award winning research into voice assistants and their application in Asia Pacific. Utility is the benchmark of any of the devices.

“The way they are using it they don’t think so much about what it is or to think about the brand,” said Boonrod. “They are thinking more about the benefit.”