How Microsoft secures its spot among the world's most valuable brands 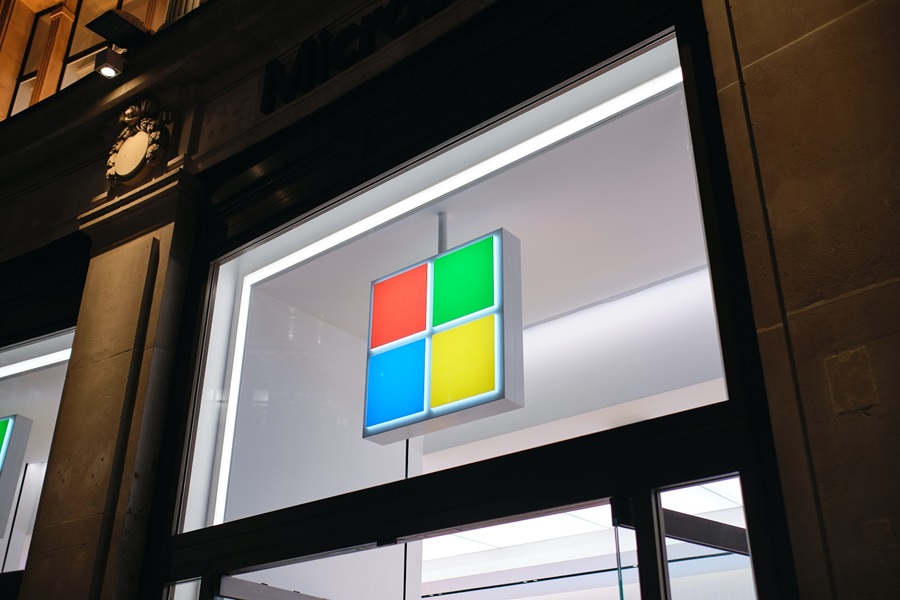 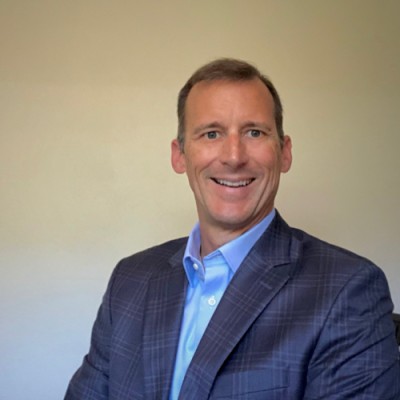 In 2021 Microsoft weathered chip shortages, which impacted its fast-going hardware businesses (largely focused on the well-loved Surface tablets and XBox consoles), while their Azure Cloud Services further took off and held their own against Amazon Web Services. Microsoft Office reasserted its power due to the work-from-home mandates of the pandemic. People were increasingly likely to use Microsoft Teams rather than Zoom for the business video conferencing needs.

This year, Microsoft, which rose 49% to retain the number four spot, joined Apple, Amazon and Google to become the first brands in BrandZ history to surpass a half a trillion dollars in total brand value. Microsoft’s brand value in the Kantar BrandZ Most Valuable Global Brands 2022 now stands at $661 billion.

Kantar evaluates brands on a matrix of being Meaningful, Different and Salient. Here, like Google and Amazon, Microsoft ranks very highly compared to other brands. Companies need to typically be both Meaningful and Different to develop Salience, and with Microsoft the connection is clear. They deliver superior cloud, software and hardware products which makes them stand out.

Part of Microsoft being the world’s most valuable business services brand has to do with the company making sustainability a key part of its differentiated business proposition. Microsoft committed to becoming a carbon negative, water positive, and zero waste company by 2030. These efforts are clearly both good for the planet, for Microsoft’s brand reputation and for the technology community at large.

For example, ten AI start-ups were recently selected to learn how to measure impact for environmental progress through Microsoft’s Environmental Sustainability Accelerator program. And there are advantages for Microsoft’s cloud and software clients, as well, particularly now that companies are adding environmental impact benchmarks into their financial reports.

When the Kantar BrandZ global rankings first launched in 2006, Microsoft was the world’s number one with a total valuation of some $62 billion. In the years since, Microsoft has not only survived but thrived. Microsoft is no longer trying to be “all things to all people,” and under the watch of CEO Satya Nadella, it has increased its brand value ten-fold and become the world’s most enduringly valuable business services brand in Kantar’s rankings, no small feat. The company’s Teams product, which emerged as a pandemic-era symbol of remote working, also aims to be the center of Microsoft’s push into the metaverse.

Tech brands have remained a dominant force in the Kantar BrandZ top 10, however, as a group they are more vulnerable to regulatory headwinds than brands in other categories. This helps to explain the more challenging year experienced by the Chinese brands Alibaba and Tencent - as well as the U.S. social media giant Facebook, which has also had to contend with changing smartphone standards set forth with the Apple iOS and Google Android operating systems.

Domination in the business services category

This year, the total value of the twenty brands that make up the world’s top business solutions and technology providers exceeded $2 trillion. It’s a very good time to be in the business of business transformation. Here, Microsoft faced up to the assault of the renamed Google Workspace and refused to cede territory. The shifts toward digitalization and work from home, which began at the height of lockdown in 2020, have continued through 2022. We may never see full time office work again as employees realized the benefits to forgoing commuting, even for a few days a week. A recent survey showed that 64% of office workers would consider quitting if they had to go into the office full time. The Microsoft Suite has become even further entrenched in the lives of corporate denizens with Teams.

The business solutions and technology providers in this year’s BrandZ Top 20 are all at the heart of these transformation efforts. Microsoft has stood apart as the world’s most valuable brand in this category. Azure, Microsoft’s cloud computing product, has continued to drive strong growth for the company during this new era of more flexible work and virtual schooling. In the fourth quarter of 2021, Azure posted a 51% year-over-year growth, beating analyst expectations and driving the stock price up. These shifts have also driven surging sales of personal computers - and as a result, Windows has reemerged as a strong secondary growth engine for the company.

Get in touch
Related solutions
BrandZ
Strong brands provide value for businesses and shareholders. Supercharge growth with the world's largest equity platform.
Learn more
Brand Tracking
Get the insights you need, when you need them, so you can make better faster decisions to grow your brand.
Learn more
Brand Valuation Consulting
We provide ROI data to marketing, insights, finance, and strategy professionals, to support commercial decision-making.
Learn more