How do parents feel recent social justice developments are impacting their children?

We asked parents globally how they feel recent social justice developments (around racial equality, and gender and sexual identity) are affecting their children. 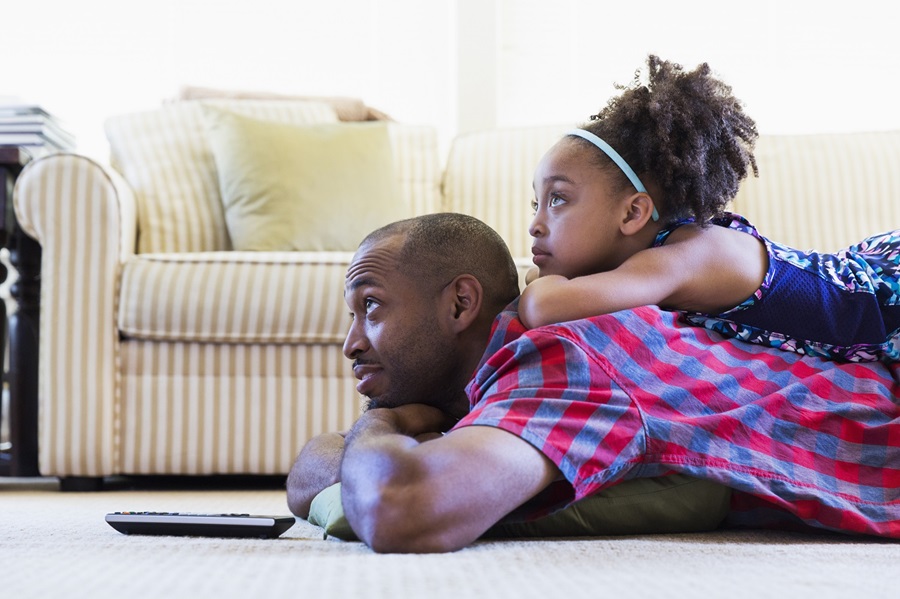 Get in touch
EquitabilityResearch ServicesPublic Sector

As part of a recent global study on parenting, Kantar asked parents in the US, UK, France, Germany and Brazil how recent social justice developments on racial equality, gender and sexual identity have impacted their children.

Have movements, such as Black Lives Matter and Stop Asian Hate, and increasing societal support of non-binary gender and LGBTQ+ identity, positively or negatively affected their lives? Here’s what parents had to say...

Amongst these five markets, 55% of parents report no impact on their children (aged 22 or under) relating to the increased momentum of social justice movements related to race or ethnicity and visibility of race or ethnicity motivated crimes. According to their parents, children in the UK have felt the least impact (32%) and Brazil the most (43%). 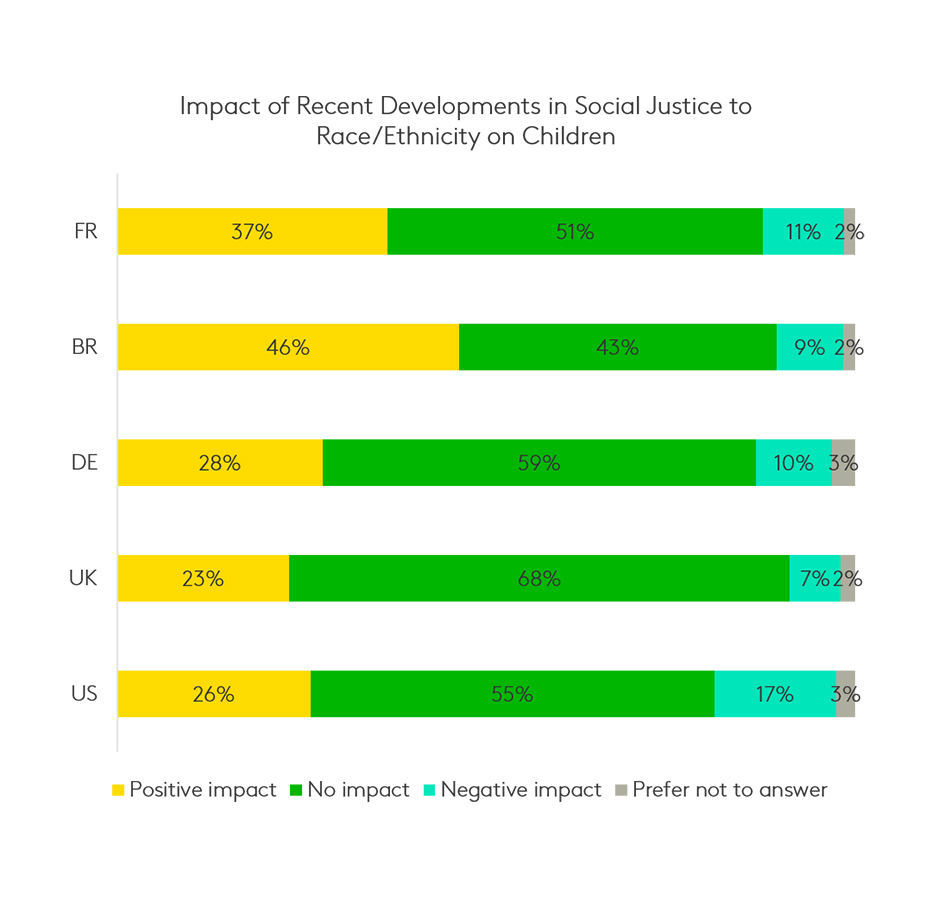 Increasing societal support of non-binary gender and LGBTQ+ identity has had less of an impact on children globally, with 59% parents reporting no impact on their children. Similar to the feedback given on race and ethnicity movements, parents in the UK report their children were the least impacted (30%) and Brazil the most (49%). 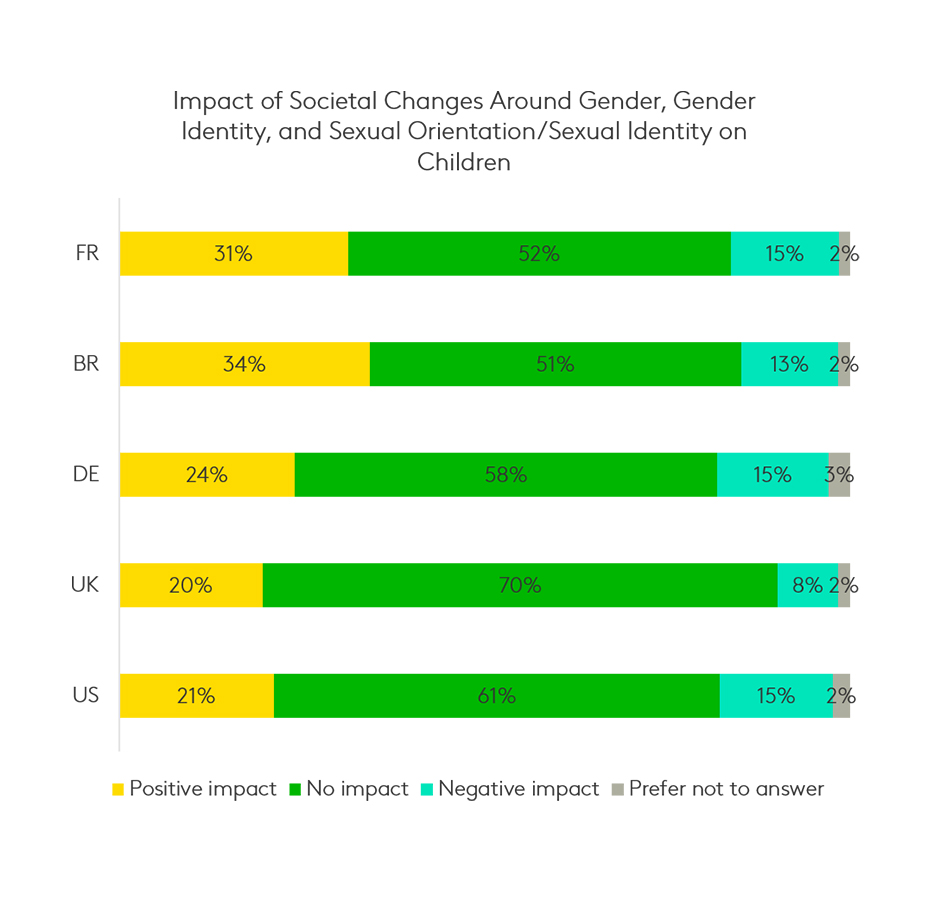 For parents who reported these social justice developments have had an impact on their children, there were a multitude of positive and negative responses as to how their children were impacted.

There was a prominent theme of open communication and access to information to build understanding and awareness and generally help their children feel part of an increasingly inclusive society... 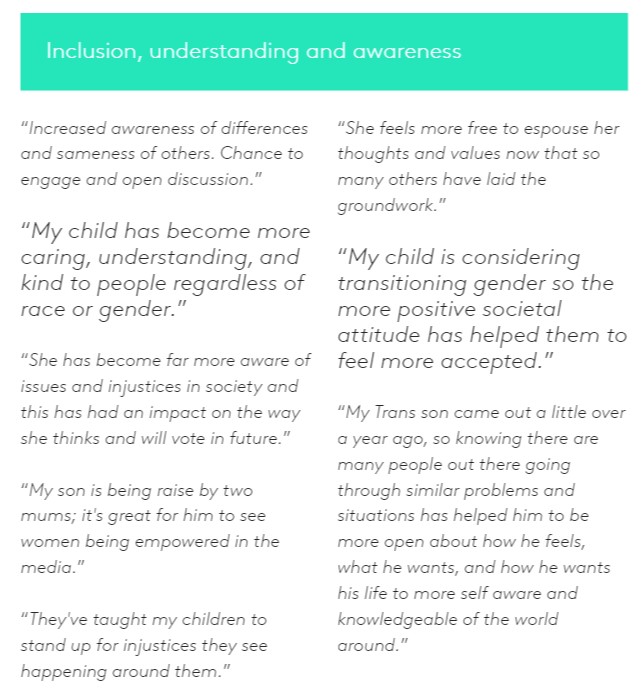 However, there were also concerns around exposure causing confusion, notably in younger children, and a fear for their safety in the realities of the world and specific events... 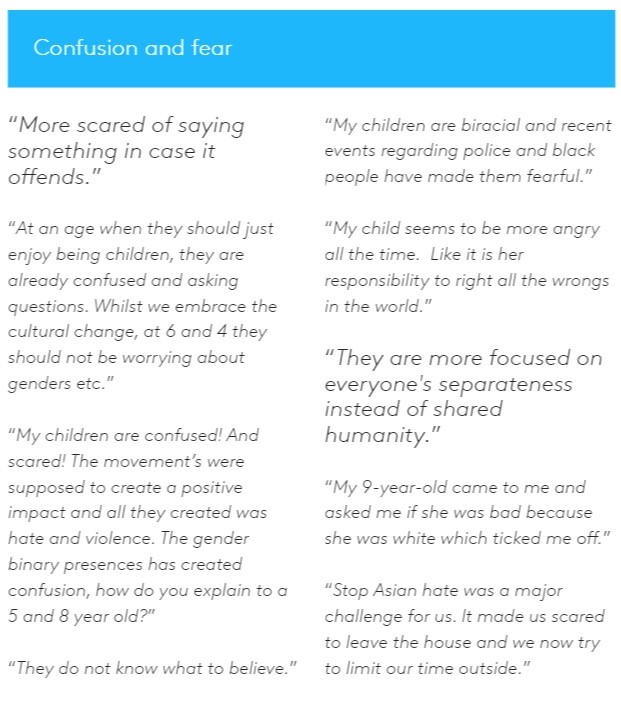 For more findings from this study, access the complete Community Report: Connecting with Parents and Caregivers. Explore our findings around parenting and caregiving during the past 18 months.

This research was conducted online among 5,865 people across eight global markets: US, UK, France, Germany, India, Singapore, China and Brazil between 22 July and 9 August 2021. Respondents were sourced from the Kantar Profiles Network. All interviews were conducted as online self-completion.

The questions relating to the impact of recent social justice developments around racial equality and gender and sexual identity on children were only asked in US, UK, France, Germany and Brazil.

Read: Striving for racial equality: Are you doing enough?

Read: How has COVID-19 affected the well-being of children?

Read: How caregivers across the globe have been impacted by the pandemic 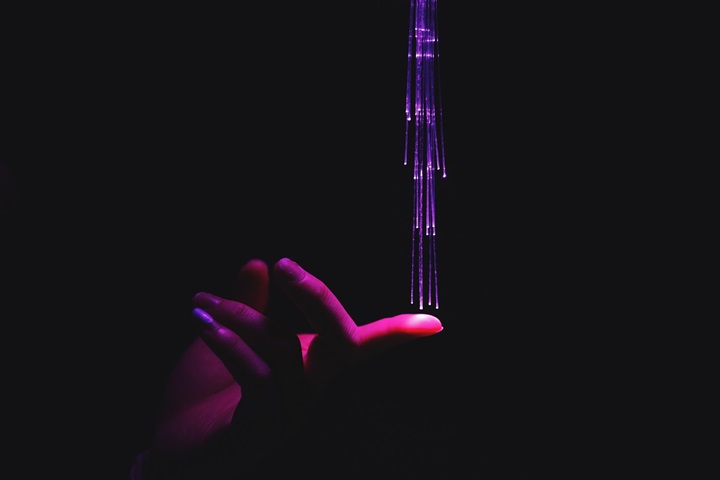 Want faster data without sacrificing quality?
Download the Ultimate Guide to Automating Online Survey Research to learn how you can collect reliable data at speed for ad hoc and longitudinal research.
Find out more