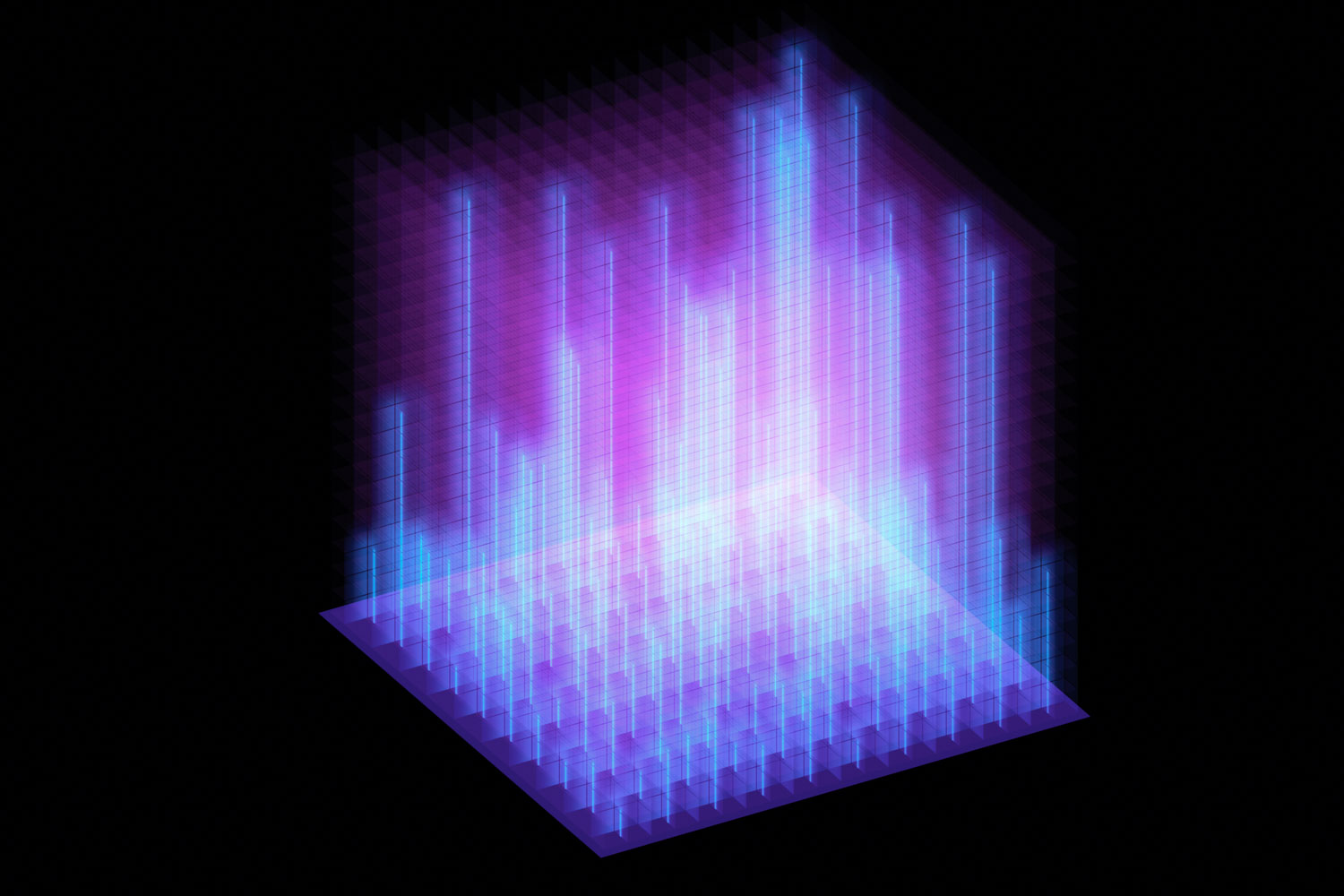 We provided an exceptionally accurate prediction in the exit polls for the 2017 presidential election in South Korea, for the Korean Broadcasters Association.

Accurate results were required in the Exit Poll of the 19th presidential election in South Korea. Major television networks KBS, MBC and SBS, and the Korean Broadcasters Association, asked Kantar to lead in the design and analysis of the Exit Poll.

Kantar is a global force in election forecasts and polling. We lead the market in evaluating the potential of candidates or political parties, supporting election night media coverage and delivering accurate estimates of real votes cast. Our teams contribute to the quality of public debate and democracy around the world.

In 2017, Kantar achieved outstanding results in the Exit Poll of the 19th presidential election in South Korea. South Korea’s three major television networks - KBS, MBC and SBS, and the Korean Broadcasters Association jointly conducted the Exit Poll, with Kantar leading in design and analysis as the Managing Company alongside two domestic research firms.

This achievement followed the 20th national General Elections held in Korea in April 2016, where Kantar was commissioned to perform exit polling in the largest exit poll contract the press had ever awarded to a single research agency. Despite challenges including an unusually tightly contested field of candidates and poor weather conditions, which adversely impacted response rates, Kantar’s exit poll was striking in its accuracy. Even more so given the fact that the poll went contrary to the prevailing view, predicting that the opposition party rather than the incumbent Saenuri party would win a majority. Kantar was able to send its predictions to the mainstream press at 6pm sharp, immediately after the polling stations had closed. Our poll results were so close to the final results, that its accuracy was covered extensively by mainstream press as a news item in its own right, as well as the outcome of the election itself.