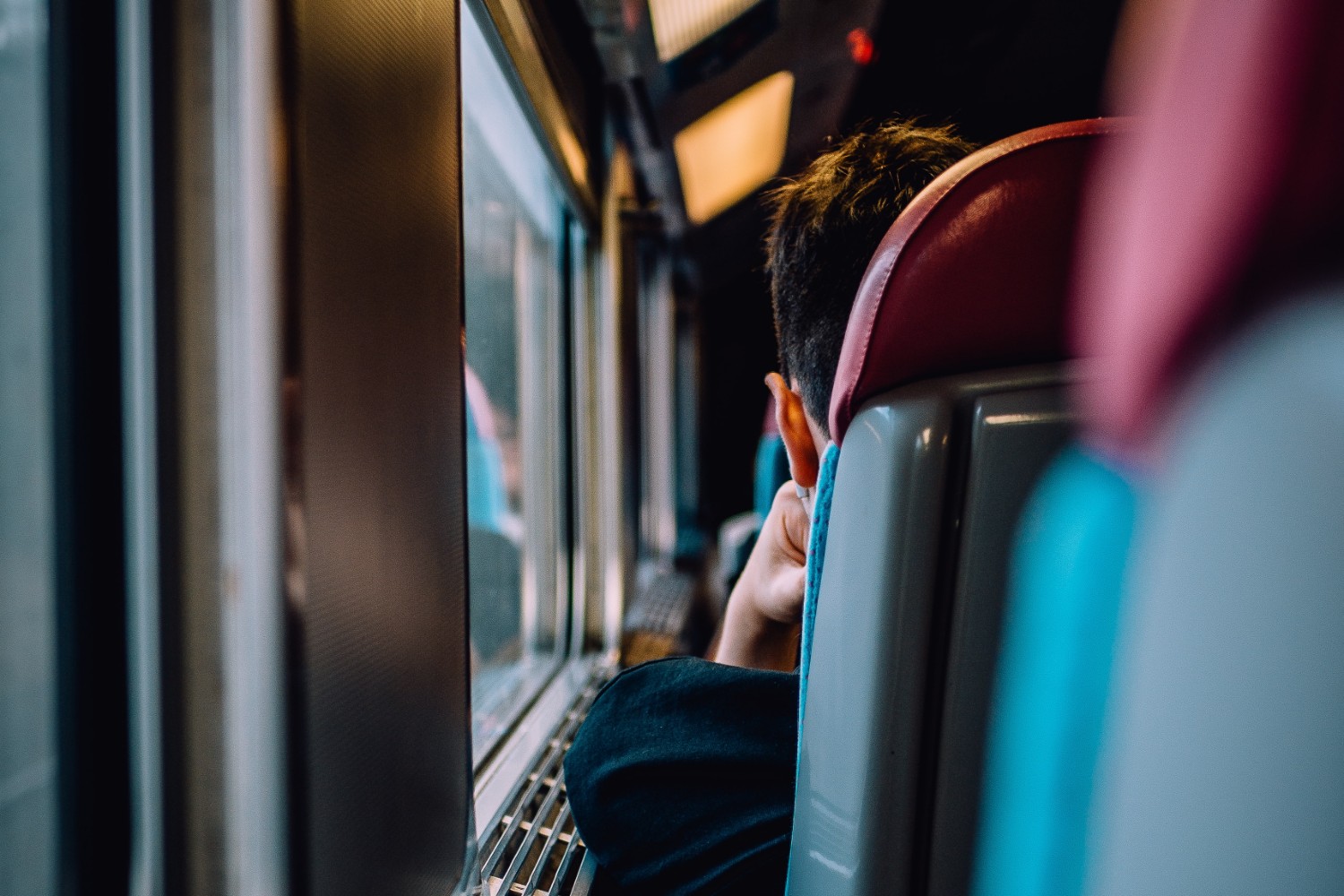 Effective planning, research and evaluation led to a successful campaign for the French rail operator.
Michel Pronost, Communication Project Manager, SNCF, said:“We were able to evaluate for the first time combining multi-channel media analysis and opinion of the French public. This convincing integrated approach allowed us to go further in the analysis of our brand ecosystem and is to be continued in the future.”

French rail operator SNCF was receiving negative media noise in the French press which undermined its reputation and brand equity. The comms teams wanted to create a new positive narrative - ‘Long Live the Train’ - based around a week-long campaign of events.

They wanted a data-led approach to media planning and a detailed analysis of the outcomes.

Kantar conducted analysis pre-launch to identify the most effective media channels to reach the target audiences.

Upon launch we delivered a semantic analysis of the different levels of discourse across mainstream media in order to assess campaign engagement. This included analysis of social media and event registrations.

Finally we evaluated the impact of the operation on internal and external opinion, brand perception and preference through pre- and post-surveys (conducted by GMV Conseil) to measure long-term contribution to brand health.

With the detailed analysis ahead of the campaign to identify the best channels to reach the target audiences, the positive messages from the SNCF campaign reached 86% of the French population.

The campaign improved organic search with a gain of over 30,000 page views on Google, and SNCF had 25,000 people register to join activities for the week-long campaign.

The campaign boosted the opinion ratings and analysis established a strong correlation between media coverage and public perception scores.

It was key to restoring pride in SNCF in the media and the minds of employees and the travelling public.

The campaign was recognised at the AMEC Awards 2020 secured the Gold award for ‘Most effective planning, research and evaluation in the public and not-for-profit sector’ and Silver award in the ‘Best use of measurement for a single campaign’.