We examine the most common health complaints amongst Irish adults, and opportunities for remedy promotion. 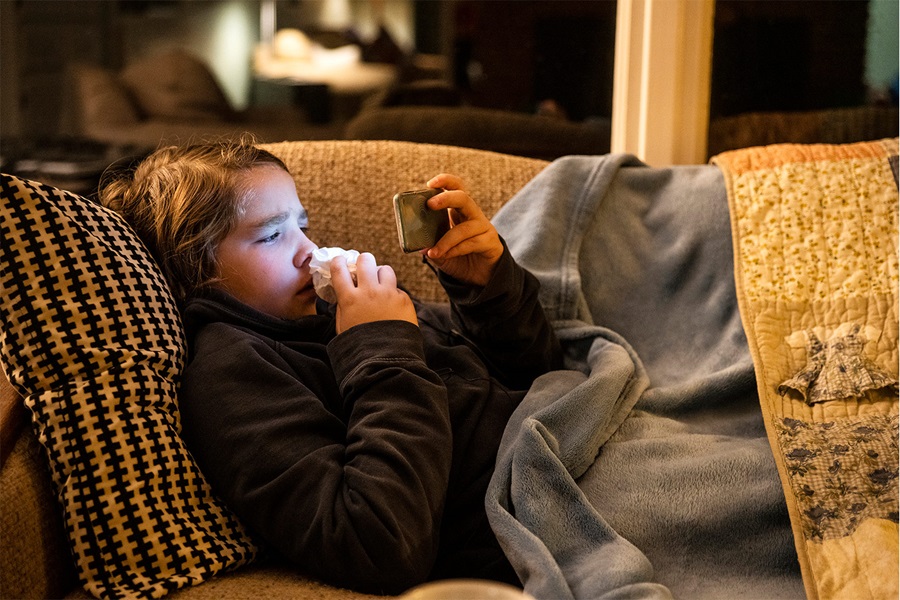 Nothing prompts us to reflect on our health quite like a global pandemic, particularly when many of us already believed we could be taking better care of ourselves. Our TGI consumer data reveals that, in the Republic of Ireland in the years before the pandemic hit, the proportion of adults who believed that they should do more about their health was at a steady 60%.

Our 2020 TGI Ireland data, which included fieldwork conducted during the early part of the pandemic, saw this figure creep up to 64% and, once the pandemic is eventually over, it would be a surprise if this figure is not significantly higher.

Headaches and blocked noses most common ailments, but might this change in the pandemic’s aftermath?

It will be interesting to see how these figures change over the next couple of years amidst concerns that stress, anxiety and exhaustion might all have rocketed during the pandemic for all sorts of reasons, from job losses, to being stuck home schooling for months whilst working, to simply worrying about the impact of the virus on loved ones. Similarly, the proportion of people with back complaints is only likely to rise after millions of workers have spent a year or so at home without professional office equipment.

Younger adults most likely to claim they suffer with common ailments

If we take the most common ailment of headaches, TGI reveals that 15% of headache or migraine sufferers claim to take remedies or pain relief for this more than once a week. These represent a particularly valuable audience to brands seeking to promote such remedies.

In terms of engaging this target efficiently, TGI data reveals that these frequent pain relief users are 65% more likely than the average adult to claim to prefer to buy from companies who sponsor radio programmes, 39% more likely to claim they often go in for competitions in newspapers and magazines, and 35% more likely to say that when they see a new brand they often buy it to see what it’s like.

Drilling a little deeper into the efficiencies of radio, TGI reveals that the most popular radio show amongst these heavy headache remedy takers is news/current affairs, which 45% of them claim to listen to. They are also particularly likely to say they listen to celebrity interviews on the radio compared to the average adult, with 9% claiming to do vs 6% of adults generally, making them 47% more likely to do so.