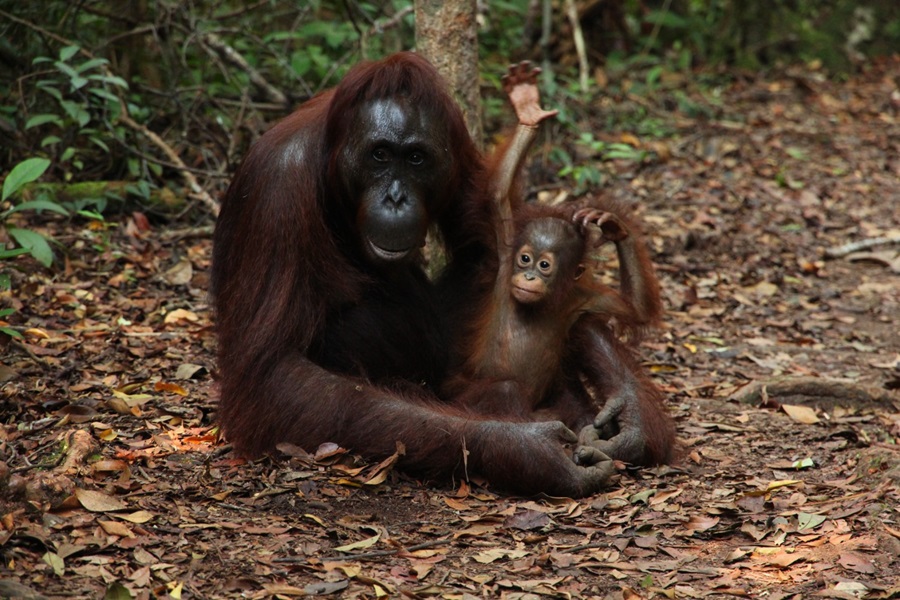 Get in touch
Advertising Media & CommunicationMediaChristmas

Iceland’s No Palm Oil advertisement is the most powerful ad of Christmas 2018, according to Kantar’s annual consumer research into the effectiveness of festive advertising campaigns. Consumers reviewed ads from 22 brands and retailers, scoring each on 12 factors that are proven to motivate people to buy, and build a strong brand in the long term. The research team also carried out facial coding, which analyses people’s facial expressions as they watch to get a true emotional response.

Iceland’s controversial ad was best-received overall. It performed well across the board, with consumers scoring it top on 10 of the 12 factors, including ‘Involvement’, ‘Brand Love’, ‘Enjoyment’, ‘Persuasion’, ‘Relevant’ and ‘Different from others’. The retailer has used Christmas to communicate a powerful message, wrapped up in a story that’s beautifully told. The reworked Greenpeace ad successfully taps into the spirit of 2018 by choosing to talk about wider societal and environmental issues. The effectiveness of the ad – which has been viewed more than 30 million times online – shows it’s possible to make a huge impact without spending on a TV campaign, if you have an emotionally compelling story that creates ‘buzz’ in the media. Impressively, Iceland also saw a large 29 point improvement in Offline Influence(the degree to which consumer influencers are talking about it offline).

Amazon’s Can You Feel It was a very close second, with the return of the unmistakable Amazon singing boxes making for a very effective ad. Consumers found it engaging and relevant, and loved the strong Christmas vibe.

M&S Food’s Discover your M&S Christmas Favourite also hit the spot with consumers, scoring highly across all measures. It is both engaging and persuasive, which is a winning combination. The ad is more commercial in style than previous years – the products are the heroes – but it still engages viewers thanks to weaving in a strong ‘people’ story that consumers can really identify with: choosing your Christmas faves.

Aldi’s Kevin the Carrot and the Wicked Parsnip successfully combines emotional and rational messages, telling a very compelling story which is closely linked to the scenario of a family Christmas. As a result viewers care about Kevin, while also finding the ad highly relevant and persuasive, which is what drives people to want to buy. The spot scored second highest overall in ‘Enjoyment’, beaten only by Iceland.

John Lewis’s The Boy and the Piano scored fairly well in ‘Enjoyment’, ‘Involvement’ and ‘Brand Love’, but consumers feel that the ad lacks relevance and credibility, and facial coding indicated that it failed to capture the feelgood factor of previous John Lewis spots. Sainsbury’s The Big Night also performed highly on ‘Enjoyment’ and ‘Brand Love’, but from consumers’ perspective it did not feel credible or have a strong enough link to what the brand does.

The smaller-scale, more relatable stories won through over the epic blockbusters this year, with M&S, Morrisons, Tesco, Boots and Amazon performing better than John Lewis, Sainsbury’s and Very. While the ‘big’ ads tell fabulous stories, they are not always relevant in the eyes of consumers. Viewers responded best to simpler, more traditional ideas and ‘real’ scenarios, with families enjoying meals together and giving meaningful gifts – which we see in Boots’ Gifts that Get Them. They scored these ads higher than those which present a ‘fantasy’ Christmas, or which communicate a grand message, such as ‘the perfect gift can change a life’ as related by John Lewis and Very.

The results also show that telling the right story well still works – but only if the story is clearly linked to Christmas, and gives a starring role to the brand or retailer and what it does.

This year the best-received ads are those consumers feel capture what Christmas should be about, which for many is simply families and friends coming together and having a good time. These depict realistic, straightforward scenarios, and focus on giving gifts that have meaning, rather than costing a lot. This is partly driven by the tough times we’re in, and the increased awareness of the need to live more sustainably. The bigger more cinematic ads offer escapism, but may have seemed out of touch. Ads need to tap into the cultural and social reality.”

Analysis of consumers’ facial expressions as they watched the ads revealed that Iceland’s is the most emotionally complex ad of the year – eliciting everything from frowns to surprise, sadness and smiles. Boots’ ad also generated a wide range of expressions, due to the strong story that includes some great highs and lows.

The Morrisons ad is a good example of a small story landing well. The moment when the boy asks “did you get everything you asked for?” and his mum looks around the Christmas dinner table gets strong positive emotional reactions.

John Lewis’s ad lacks the ‘feelgood’ tone of previous years – viewers found it surprising and a bit confusing, but their smiles were much more muted than when shown previous ads.

Enter your details below to read the full report.

Kantar evaluated the brand-building effectiveness of 22 of this year’s major Christmas advertising campaigns through a nationally representative survey of 1184 UK adults. Through online self-completion interviews, each respondent evaluated three ads, giving a base size of c.150 respondents per ad. The evaluation explored areas including branding, enjoyment, active engagement, relevance and communication. It was conducted during the third week in November. Eleven of the 12 factors are scored on a scale of 1-5, while ‘involvement’ is scored on a scale of 1-10.

Facial coding analysis was also conducted on each of the ads.

Get in touch
Related solutions
Ad Testing & Development
Grow your brand with extraordinary creative. Know how your ad will perform, and how to improve it to maximise ROI.
Learn more