Oscars 2019: movie fans and the power of celebrity influence

Movie and celeb fans alike are becoming increasingly abuzz about the prospect of seeing the spotlight fall on their favourite films and actors. 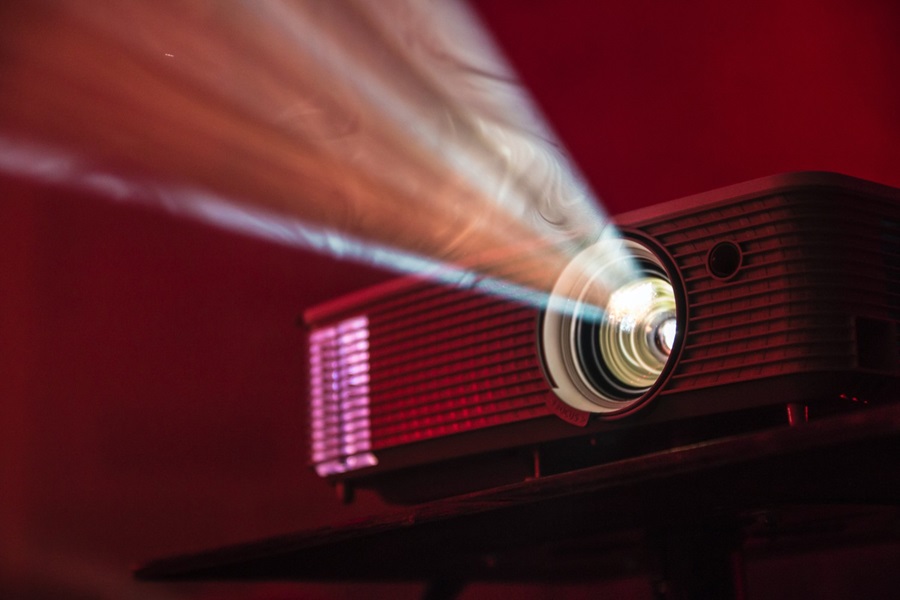 With one of the biggest awards nights of the year – the Oscars – around the corner, movie and celeb fans alike are becoming increasingly abuzz about the prospect of seeing the spotlight fall on their favourite films and actors.

Confirming its status as an out-and-out feelgood event, data from our Kantar Social TV Ratings reveals that on Wednesday this week, 38% of tweets in the UK about the Oscars have been explicitly positive in tone and only 8% demonstrably negative. Similarly, the emotion most often evident in tweets has been that of admiration, evident in 34% of Oscars-related tweets.

Movie lovers the world over are particularly likely influenced by celebrities

The link between engagement with movies and celebrities is strong, with big ramifications for how advertisers can most effectively engage film fans. Latest data from our TGI Global Quick View survey of connected consumers in 22 of the most dynamic markets worldwide, reveals that those who regularly consume content about cinema and films are 73% more likely than the average connected consumer to consume celebrity interviews and stories content.

A picture reflected in Great Britain

Great Britain tells a similar story. Compared to the average adult in Britain, those who are amongst the top fifth of the population by frequency of cinema visits (which is 8.2 million adults), are over twice as likely as the average adult to agree ‘Celebrities influence my purchase decisions’ and 77% more likely to agree ‘I enjoy watching ads featuring my favourite celebrities’.