How did UK fans react to this year's awards, and the broader issues raised, on social media? 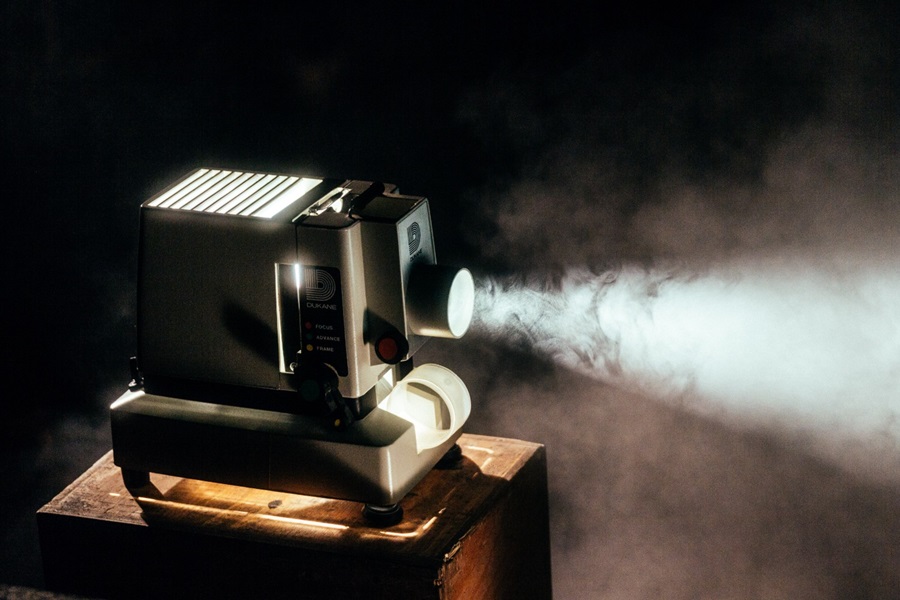 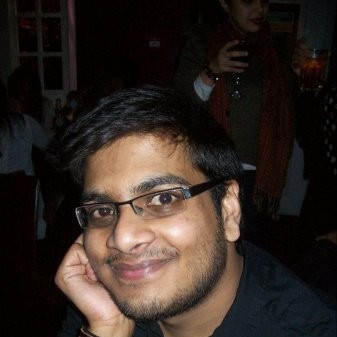 Always a favourite topic of discussion at this time of year, 2020's UK buzz around the Oscars was reflected in our Social Media Data which revealed 110,000 mentions of the Oscars between 7 and 10 February. This was, however, down very slightly from the 115,00 figure of 2019, partly attributable to a boost last year caused by Olivia Colman winning Best Actress.

Social buzz in the UK around the most prominent Oscar categories – Best Picture, Best Actor and Best Actress – matched the winners this year, with Parasite easily seeing the most mentions of the nominated movies and both Joaquin Phoenix and Renee Zellweger receiving more mentions than their rivals for the best acting awards. 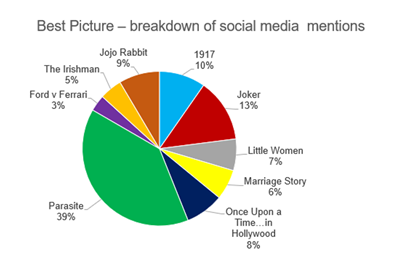 Portman and Eminem both cause a stir online

Beyond individual winners, there was also plenty of social buzz around broader issues of which the Oscars have helped to boost awareness. Natalie Portman attracted plenty of attention with her uniquely embroidered dress that carried the names of female filmmakers not nominated for Oscars.

Her tribute was celebrated a great deal across social media, with a number of users using the expression ‘stan’ to indicate they supported her wholeheartedly. Indeed the word ‘stan’ in this instance was word borrowed from an Eminem song, which was appropriate given he performed at this year’s ceremony. Whilst the crowd at the Oscars appeared to enjoy his act, it received a rather more mixed response online.

Those discussing the Oscars on social media in the UK tended to show strong support for social justice issues, with prominent celebration of foreign cinema alongside support for women and people of colour in the film industry. Whilst the Academy is often criticised for its slow recognition of societal changes, the UK audience seemed ready to champion a more diverse representation of society through the Oscars.

Source: Kantar measured Oscars-related social posts across Twitter, YouTube, forums and blogs in the UK between 7 and 10 February