Why Disney+ looks set to deliver for so many of us

As the streaming service launches in the UK, we explore which consumers are likely to sign up to Disney+ and why. 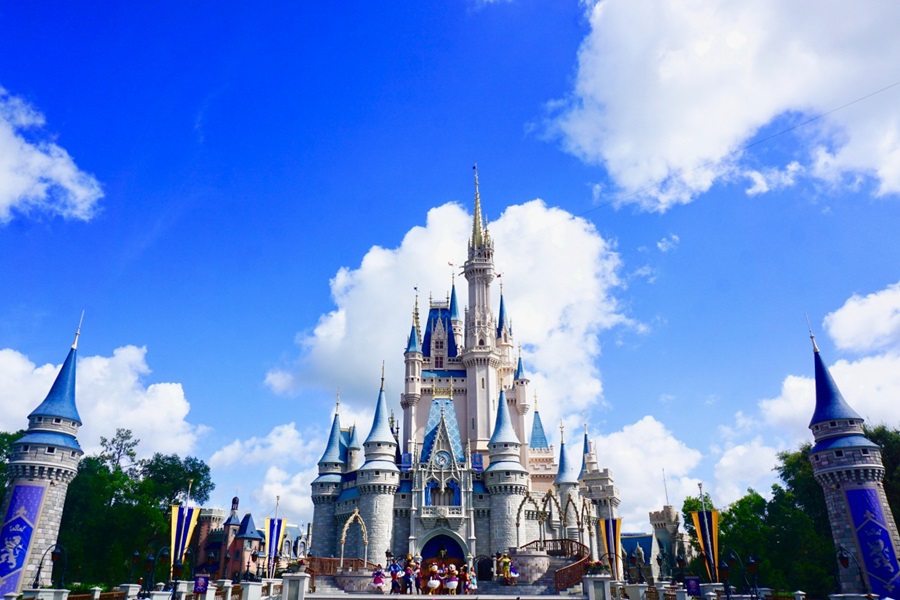 Disney+ launches in the UK this week into a social environment that even the famous filmmaker’s most far fetched of storylines would never have attempted.

With more people currently spending more time at home the commercial benefit to Disney+ and its fellow VOD providers is likely to be significant. Thanks to a new study* undertaken through Kantar’s TGI Advanced Profiling service we are able to see exactly which consumers are looking to sign up to Disney+ and why.

As part of TGI Advanced Profiling, the insights are bolstered by the inclusion of a range of in-depth behavioural and attitudinal metrics from our TGI Consumer Data.

The overall results of the study suggest that Disney’s streaming offering can expect to benefit from a strong launch in the UK, with over half of respondents (52%) being aware of Disney+ at the time of the interview (10-13 March). This figure rises to 72% among people who already use video on demand services.

Furthermore, 13% of all those surveyed specifically expressed interest in subscribing to the new service. The figure rises dramatically when we look at those aged 16-34 (43%) and 35-44 (36%).

The vast majority (81%) of those expressing an interest in Disney+ suggested they would be looking to sign up in the first three months of the service becoming available, although the present COVID-19 situation may well accelerate that timetable for many.

Excitement around the new service stems from the mix of content, brand trust and value that people are expecting Disney to deliver. As well as these more functional attributes, we asked what people were most looking forward to about Disney+.

What the responses showed was the power of nostalgia and connection and consumer aspirations that these might bring families together. Some of the most revealing quotes included, “[Having access to] the content available all the time for my little boy to grow up watching just like I did,” and “Seeing Disney Films and enjoying them with the family especially my little Grandson.”

We are already seeing that increasing amounts of time spent at home is driving TV viewing figures around the world, and this is to the benefit of linear and streaming services. Where streaming services may have an advantage is in their ability to deliver new content to consumers. Indeed, we are already seeing moves in this direction as the entertainment industry adapts to the new landscape.

While a number of significant planned cinematic releases have been pushed back, other new films including ‘The Hunt’ and ‘The Invisible Man’ are being made available via streaming services including Apple TV and Sky Store. Disney themselves are making their new Pixar release ‘Onward’, which launched in the UK on 6th March, available via Disney+ from 3 April.

This is another boost for Disney+ as the TGI Consumer Data available through our Advanced Profiling survey shows that those who have purchased or rented an Animation film in the previous 12 months are nearly three times more likely (36% v 13%) than average to get Disney+.

One of Disney’s great strengths is the range of movie genres for which it is known and thus it is perhaps little surprise that it sees similarly heightened interest in subscriptions from those who have bought or rented films in the Action/Adventure, Comedy and Sci-Fi/Fantasy categories.

In a similar vein, people who are already well acquainted with creating their own TV schedules using on-demand services are more likely to consider getting Disney+ (19%).

We should watch closely which key influencers are using and talking about using Disney+ in the coming weeks as this may also drive take-up. After all, adults who agree that “Celebrities influence my purchase decisions” are three times more likely than the average (39% v 13%) to consider subscribing.

Disney+ likely to sit alongside, not replace, existing streaming services

On a closing note, we have previously seen in our TGI Consumer data that while UK consumers are increasingly likely to pay for on-demand TV subscriptions, they’re unlikely to pay for more than three such services (see Mark Inskip’s article on “The Future of TV and Streaming”).

Our survey data suggests that Disney+ stands an excellent chance of being one of these ‘holy trinity’ of services for many, with 58% of those saying they’re likely to get Disney+ stating that it will be in addition to their existing TV services. Only 13% said it would be a replacement for another video on demand service.

*About the study: 1,000 interviews of a representative sample of adults aged 16+ in Great Britain using TGI Advanced Profiling, fieldwork 10 to 13 March 2020