Are we still eating Sunday roasts? 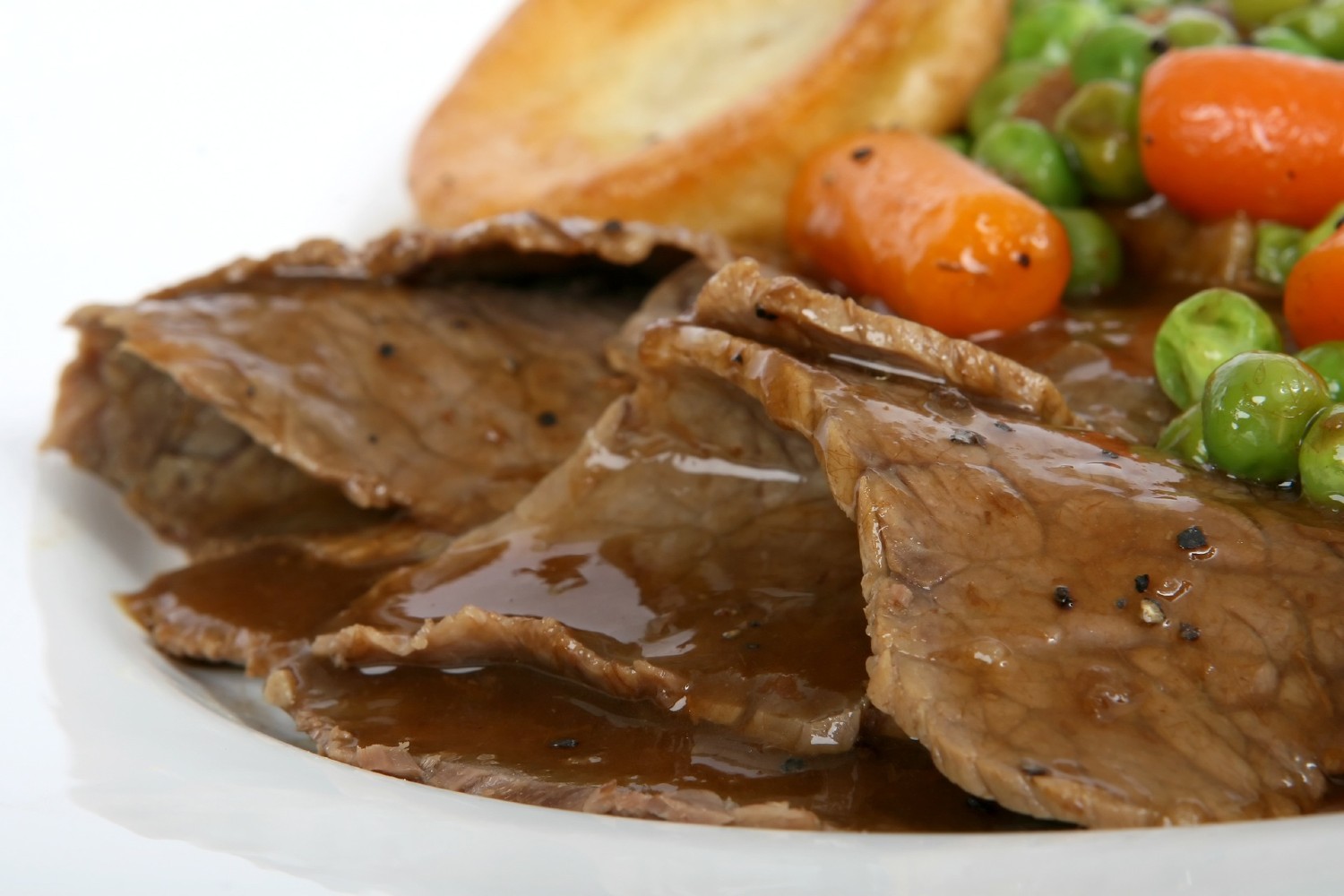 Get in touch
Consumer Shopper & Retail

Over the last year, the number of Sunday roast occasions in the UK has declined by more than 39 million*. But at the same time, roasts are being consumed during the week, adding 51.4 million occasions to the overall number, which now stands at 1.28 billion. In fact, following 18 months of decline, roast occasions have grown 4.2% this year. So while we might not be preparing them on a Sunday, the humble roast is still as popular as ever, and is still enjoyed on average 1.3 times a week (same as last year) but is reaching more consumers, with penetration going from 30.1% to 30.5%.

What is driving this trend? People from all age groups have increased their consumption of a roast dinner (apart from families with children under the age of 9 – who used to be the core audience). Occasions are rising most amongst empty nesters and families with older children (up 14.2% and 12.2%). A significant increase, however, is coming from millennials (without children) who have eaten 9.5% more (or 10.7 million more) roasts in the past year.

Perhaps new products that have made it ‘easier’ to prepare a cracking roast have played a part. Kantar data could support that – ‘practicality’ was an influence in 49m roast occasions last year (up 3.3.%), suggesting that roast eaters consider it to be easier than ever to rustle up some meat, veg, roast potatoes and a Yorkshire pudding or two (thanks Aunt Bessie). Pre-prepared vegetables have appeared in 62m roasts in the last year.

Relatedly, perhaps, another big change is our propensity to enjoy a roast at any time. Roast dinners are eaten 18.3% more times midweek (Monday to Thursday) than last year, while Sunday now accounts for less than half of all roast consumption occasions (47.9% vs 53.1% last year). 90.3m roasts are eaten on a Saturday, while 611.2m are eaten on a Sunday, and 499m are eaten between Monday and Thursday.

As well as convenience, ‘health’ is a consideration in 26.1m roast occasions. That’s up 1.1% on last year, and may prove the key to attracting families with young children back to the British staple.

It’s notable that consumption of roast beef is on the decline (we eat this 7.8% less than the year before), while roast chicken and roast turkey are seeing the biggest growth – up 14.1% and 11.1% respectively. And we may be moving beyond traditional carrots and sprouts – the number of roasts that included peppers grew 27% over the year.