Fleshing out the Irish foodies

Food tourism is rising in Ireland. We take a timely look at those who eat out regularly and how they might best be targeted. 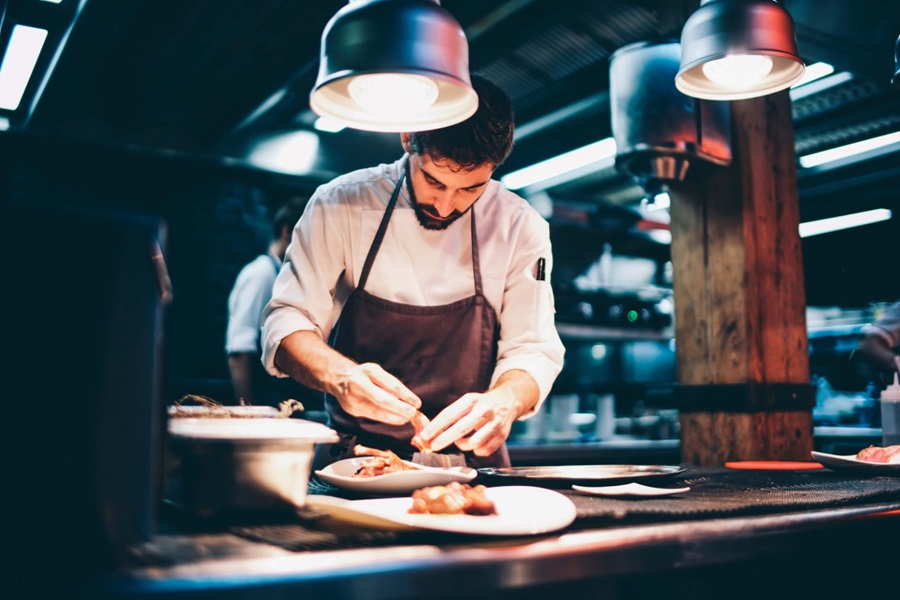 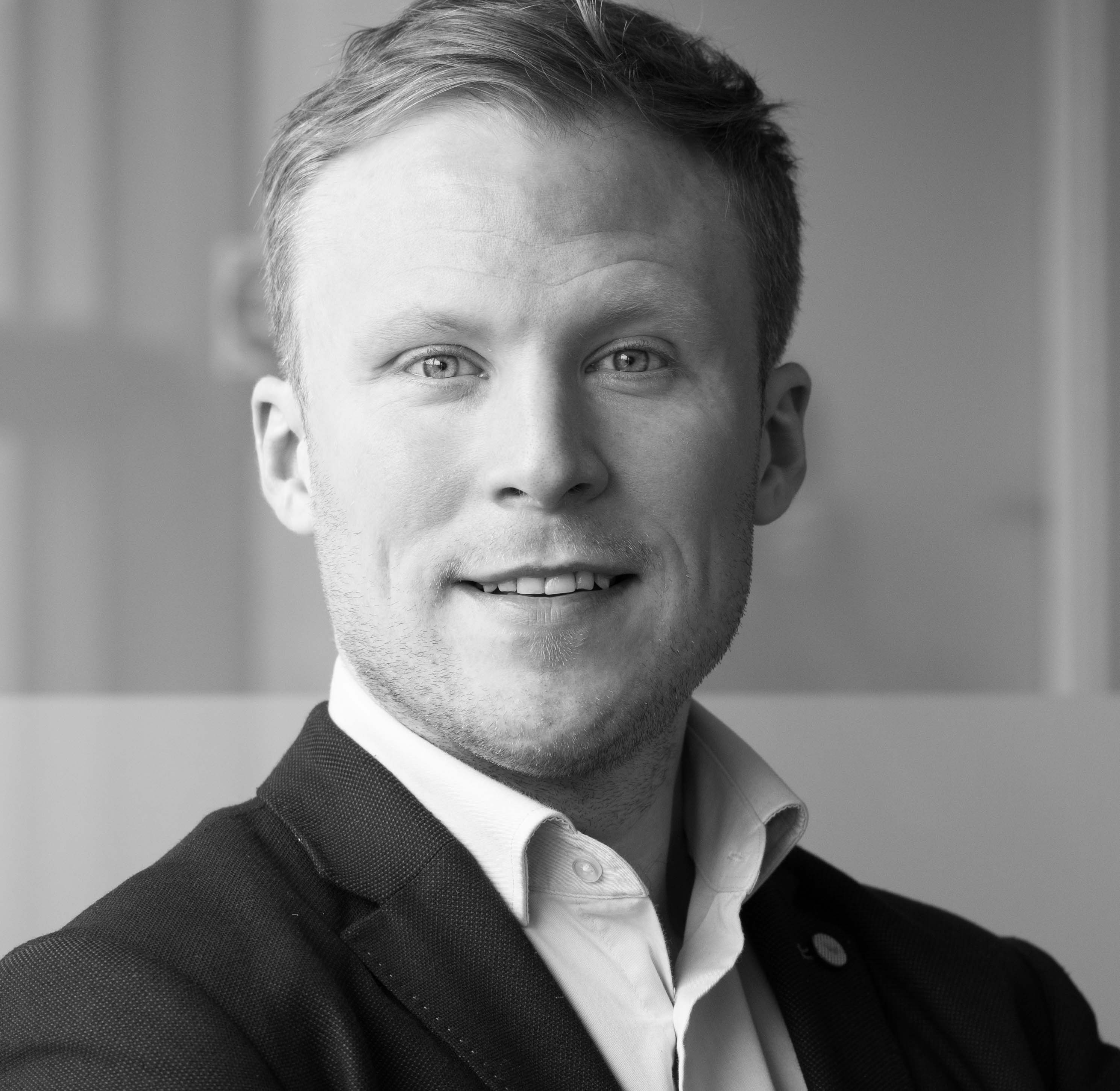 With Taste the Island launching soon in Ireland to promote Ireland’s food experiences to increase tourism opportunities, we take a timely look at those who eat out regularly and how they might best be targeted.

According to our TGI Consumer Data, 12% of adults in the Republic of Ireland (435,000 people) eat out in restaurants twice a month or more.

When it comes to expanding their taste buds, 71% of this group agree that they like to try out new products and are 24% more likely than the average adult to say they enjoy eating foreign food. They are also 24% more likely to buy free range products whenever they can and 69% of this group agree that it is worth paying extra for good quality goods.

An examination of the attitudes of these regular restaurant visitors shows that they are 81% more likely than other adults who eat out to agree that celebrities influence their purchasing decisions.

They are also 71% more likely to say they enjoy the adverts on television as much as the programmes and 69% more likely to agree that pop up ads help them find interesting things on the internet.

Cinema and magazines may be key media to reach this audience

Read: The UK spent over £49bn on eating and drinking out last year