How popular is Dry January?

Whether it makes sense to you or not, many Brits choose to go alcohol-free at the start of the year – but how popular is it? 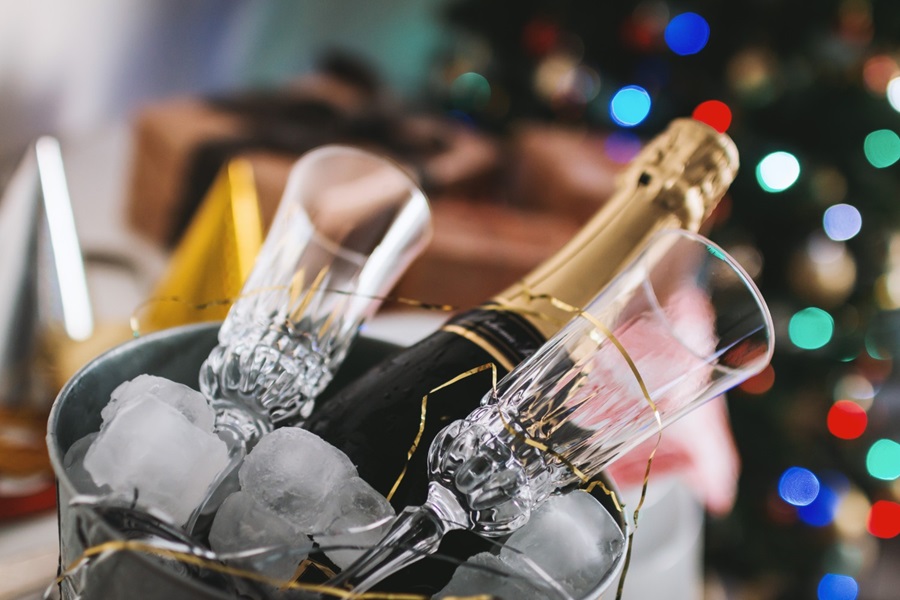 Welcome to 2019. Another round of resolutions, goals, life mantras and – of course – rejections of the above. So what does the data say about reducing alcohol consumption, for a one-month challenge or beyond?

A recent Lightspeed survey found that 17% of the UK (20% of men and 14% of women) intended to take part in ‘dry January’ in 2019. Just 5% are attempting veganism for the month (‘Veganuary’). Meanwhile, 15% of UK adults aim to go to the gym more, 7% will ditch the cigarettes and 13% intend to give up chocolate. The most popular resolution was to spend less money: 37% of respondents said they would cut spending this month.

According to Kantar Worldpanel, 86% of the adult population had never participated in Dry January (and this is consistent across the last 3 years) as of September 2018. Moreover, 64% of people who hadn’t yet participated said they never would.

What about drinking in general?

We might not be fully on board with a booze-free January, but Kantar Health data* indicates that we are drinking alcohol less often in the UK. As shown in the charts, the percentage of adults in the EU5 (UK, Spain, France, Germany and Italy) drinking alcohol daily has dropped since 2007. Those saying they don’t drink at all has stayed quite steady since 2010, at around 23%.

Compare this to the UK picture and we do see a bit of variation. The proportion of people in the UK saying they don’t ever drink has climbed but now sits at 21%, lower than the EU5 levels. While less than 6% of UK adults say they consume alcohol daily (a lower proportion than in France, Italy and Spain), 51% would drink alcohol at least once weekly – it's 47% in the EU5.

For a lot of people it’s a religious thing, it seems. Non-drinkers are 30% more likely than the average adult to agree ‘My faith is really important to me’. They are also 39% more likely to ‘prefer to eat vegan food’ – meaning stretching to both Dry January and Veganuary may not be too tough for them. Celebrity endorsements can be a good way of engaging non-drinkers, as they are 35% more likely to agree that ‘Celebrities influence my purchase decisions’. This is a group that is also wary of what is in food generally – they are 23% more likely to agree ‘You can’t trust the ingredient labels on food products’.

So who is doing Dry January?

What does Kantar Worldpanel’s data say about Dry January participants specifically? Well, when they do drink, they are more likely to drink in the On Trade – 38% of their drinking occasions happen in licensed premises, compared with 32% for the average drinker. This suggests they like to save their alcohol consumption for special occasions, out and about, rather than having a quiet drink at home. Indeed, they consider ‘to wind down or chill out’ a less important reason for drinking (19% of occasions are for that reason) than the average drinker (28% of occasions). On average, those who do Dry January consume more drinks per occasion – 3.9 drinks, compared with 3.1 for those who have never participated in Dry January.

They are more partial to cider (11.5% compared to 9.7% of serves) and ready-mixed drinks (5.8% vs 2.4%) than people who haven’t participated – sweeter drinks which are popular with younger consumers. In fact, 40% of Dry January participants are aged between 18 and 34 (that’s 2.9m drinkers) compared with 26% of total drinkers. Echoing our Lightspeed survey, 54% of participants are male, compared with 48% of total drinkers.

47% of people who have participated in Dry January told Kantar Worldpanel that they are happy to consider low/no alcohol products – 3.3m people. This is a category that is growing, as shown in the latest Grocery Market Share results.