As plant-based diets receive plenty of press and social media attention, how do shopping and consumption habits compare? 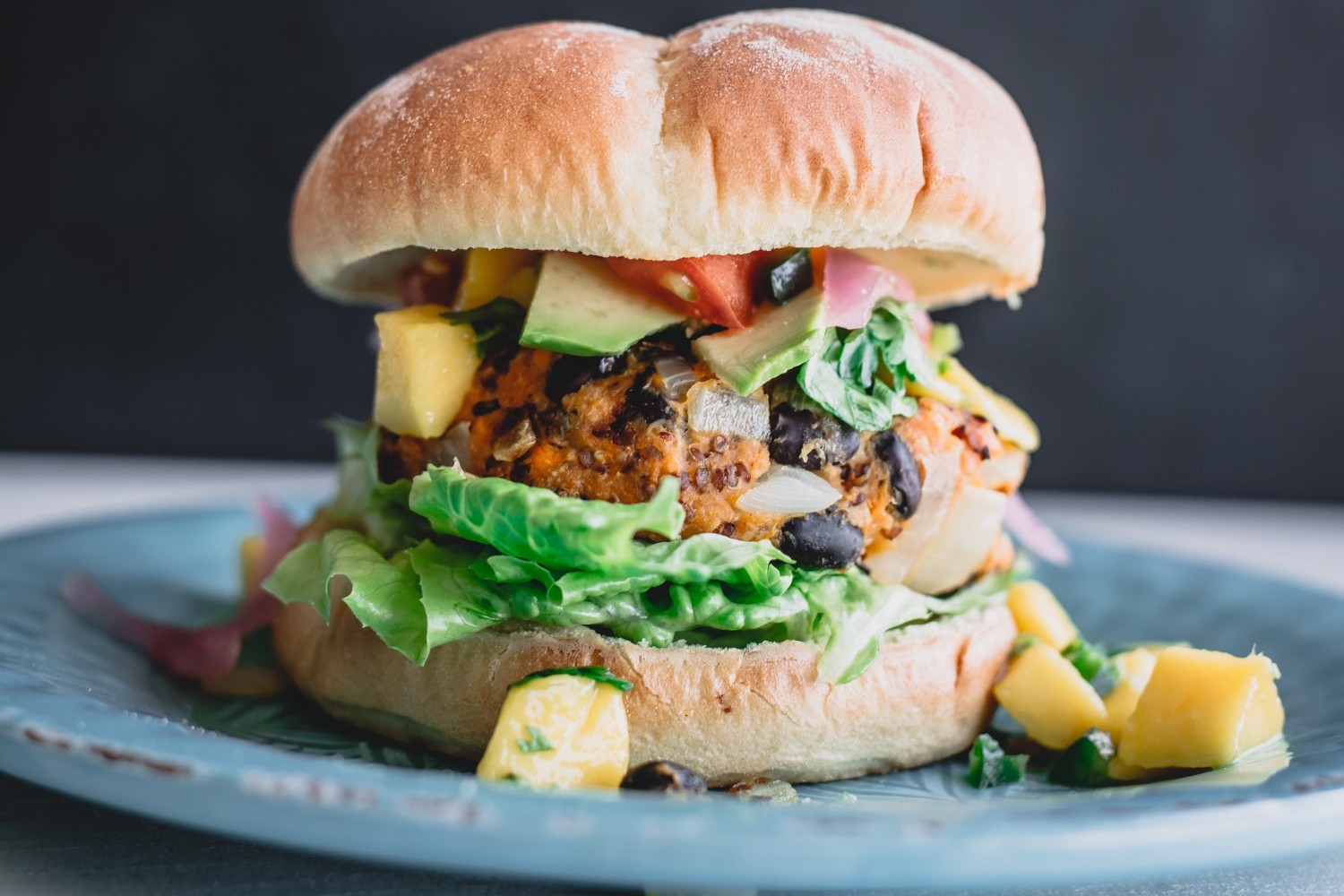 Veganism seems to be having a moment, with plant-based eating enjoying various celebrity endorsements and a ton of social media buzz. But when we asked people in the UK about their New Year’s resolutions, just 5% were attempting veganism for the month (‘Veganuary’). According to the Kantar survey, 17% of UK adults were going to take part in an alcohol-free ‘Dry January’, 15% aimed to go to the gym more, and 13% intended to give up chocolate. The most popular resolution was to spend less money: 37% of respondents said they would cut spending during January.

If you look at where veganism is most popular, the social buzz and celebrity endorsements start to make sense: Kantar found that millennials make up over 1/3 of all vegans. Going deeper, they find that it is female millennials who are most engaged - outnumbering their male counterparts by 5:1. Their engagement sees huge over-indexes, standing at 274 in comparison to the total population and 134 in comparison to total vegetarians. Interestingly, vegans tend to show more extreme population differences than those we tend to see in the vegetarian consumer. Illustrating this is the fact that both groups are more likely to live alone, in London/the South, and not have children in their household. In all instances, vegans are seen to over-index in comparison to vegetarians, with 44% of vegans living alone, 37% living in London/the South and 93% not having children in the household! In other words, largely showing vegans to have this strong group identity.

But how big is this trend? Is this wider movement we perceive it to be or is it just that this group creates a lot of noise surrounding the topic of veganism? Another Kantar survey conducted at the end of January asking about diet found that just 3% of respondents said they were vegan, with 79% still categorising themselves as ‘meat-eaters’. The second most popular choice was ‘Flexitarian or Semi-Vegetarian’ – something that makes sense when you look at shopping habits.

When looking at an average person’s food diary week, the percentage of vegans is even lower, with vegans making up less one per cent of the population based on what we see people consuming.

But there is evidence that a semi-vegan lifestyle is on the rise. A total of 4.4 billion meat-free dinners were consumed in 2018, an increase of 150 million meals on the year before. Plant-based meal occasions* have grown 37% in the last four years and are now eaten by 10% of the population. These consumers are also very engaged with the lifestyle and are choosing to eat a plant-based meals 3 times a week, on average. As this group of consumers grows, it is important to consider the motivations of the consumer. Crucially, most plant-based consumers are not vegans but those who are choosing to somewhat reduce their meat and dairy intake. 92% of plant-based meals are eaten by non-vegans.

Plant-based meals are becoming more accessible every day, with occasions being described as “a quick bite” becoming increasingly important. These meals are somewhat simpler in nature and 1.5 times more likely to be microwaved. Salad, pasta dishes and savoury rice come out as the three most popular plant-based meals.

We asked last year if 2018 was the year Brits would go vegan, but concluded that there were myriad factors driving the changes in the composition of our grocery baskets. It seems the same is true in 2019, and the trend towards a more flexible diet remains. As vegans remain a small proportion of the UK population, plant-based meals are on the rise and should be taken seriously in the context of wider consumption trends.

*Plant-Based Meal Occasion: A main meal occasions where no dairy or protein (meat/fish) products are present.