Vinyl sales continue to grow in the UK

Many people may not even have the means to play them, but vinyl records are still pretty popular, says Kantar data. 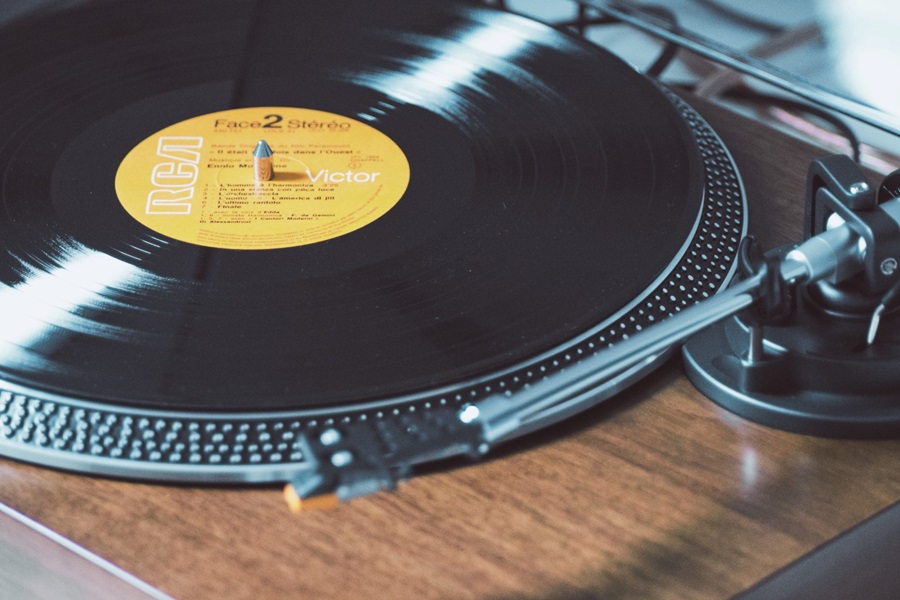 Giulia Barresi, Category Analyst for Entertainment and Telecommunications at in Kantar's Worldpanel division, comments: “Vinyl doesn’t lend itself to gifting as much as CD albums, being typically a “for myself” purchase. In fact, 82.4% of spend came from “personal use” purchases (vs 71.8% for CD Albums) in the 12 weeks to July 2018.”

The data shows that vinyl is still mostly male skewed, with males accounting for 81.6% of spend in the 12 weeks to July 1st, vs. 67% of CD Albums sales. The purchaser of vinyl records is younger than the average CD album one, with those under 35 accounting for 26% of all spend vs. 17.5% CD albums (in the 12 weeks to July 1st). ‘This may sound like a surprise, as vinyl records are traditionally associated with an older generation,’ says Barresi, ‘But actually their appeal to youngsters is an ongoing trend.’ This trend is being pushed by the likes of Sainsbury’s, who launched their own vinyl label at the end of last year, and have seen the greatest number of vinyl transactions of all UK grocers. Of course, it is stores like HMV and niche record stores – or artist’s own websites – where the majority of vinyl transactions take place.

Who is buying vinyl?

The latest data from our Great Britain TGI study of consumer behaviour reveals that just over a fifth of adults in Britain who have bought music in the past 12 months have bought vinyl records, representing over four million people.

The most popular venues for buying vinyl records are second hand/vintage shops, frequented by 30% of vinyl buyers. These are followed by specialist music shops such as HMV (28%), websites (27%) and auction sites (20%).

The most popular music genres that vinyl record buyers have purchased in the past year compared to the average music buyer include Punk (almost two and half times more likely), Alternative (89% more likely) and Blues (80% more likely).

How do you reach these buyers?