Not just 'Dreaming Crazy': the rising sense of empowerment of British women

Young women in Great Britain today feel a greater sense of empowerment and freedom than any time in the past five years. But there is still a gender gap... 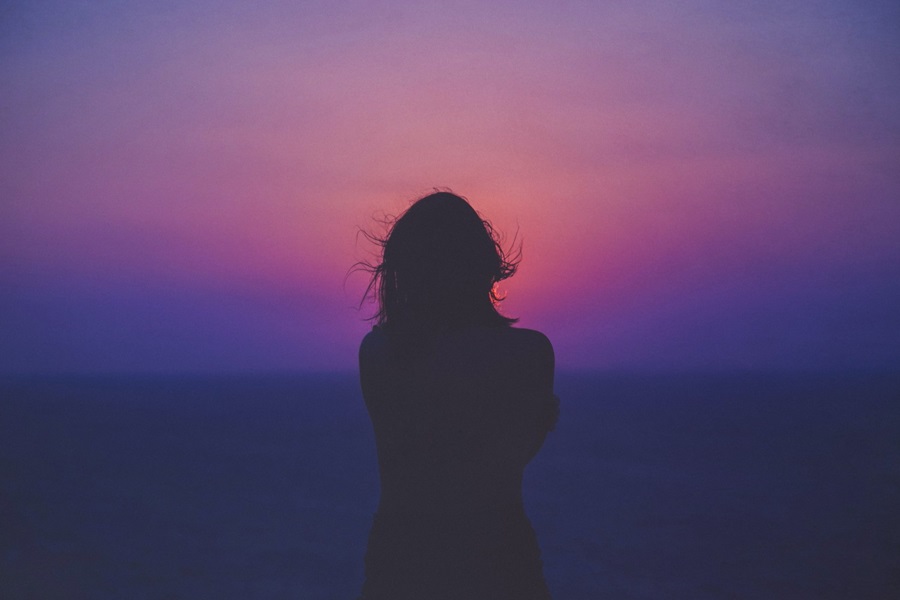 Nike’s ‘Dream Crazier’ ad featuring Serena Williams is the latest in a number of efforts by prominent brands to openly challenge traditional, entrenched gender expectations. An obvious question to pose is to what extent is this approach reflected in changing perceptions amongst the public at large?

Figures from our TGI consumer data reveal that in a number of ways, considerably more young women in Great Britain today feel a greater sense of empowerment and freedom than any time in the past five years. However, in some instances there is still a way to go to match the levels enjoyed by men.

For example, when it comes to career aspirations, the proportion of women aged 15-34 who say they wish to get to the very top in their career was 44% in 2015, but this has risen every year since to 52% today. However, this is still short of the 59% of 15-34 year old men who wish to get to the top of their career, a figure that has also risen significantly in recent years.

In addition, within a more global context, the proportion of young women seeking to get to the top their career is not especially high, relatively speaking, in Great Britain or in a number of other western markets, including the US (61%), Italy (60%), Germany (55%) and France (51%). Findings from our TGI Global Quick View data, which explores the behaviour of connected consumers across 22 of the most dynamic markets around the world, reveal that young women in India are 27% more likely than those in other markets to agree ‘I want to get to the very top in my career’.

Young women in Turkey, South Africa, Mexico and Brazil are also over 20% more likely than the average connected 16-34 year old woman across these markets to agree with this attitude. With the major emerging economies of the BRICS directly addressing (from last year) gender disparities through the creation of the BRICS Gender and Women’s Forum, this may have helped to engender, and continue to support, an increased sense of empowerment and ambition amongst women within these markets and beyond, with a promise of realisation that may not have felt realistic just a few years ago.

Parity with men on living standards satisfaction and standing out

Returning to women’s attitudes in Great Britain, agreement with ‘I am perfectly happy with my standard of living’ has risen amongst young women from 44% in 2015 to 56% today, which is the same level as for men the same age.

Similarly, when it comes to wishing to stand out and be noticed, the difference between men and women isn’t huge, with 26% of women agreeing ‘I like to stand out in a crowd’, compared to 28% of men. These figures have fluctuated little for both men and women in recent years.

An evolving sense of what it means to be beautiful

Fundamental perceptions of self-worth have also seen a marked improvement in recent years. In 2015 41% of young women agreed ‘To me, being beautiful means asserting my personality, my difference’ and this has steadily grown in the intervening years to 50% today. 15-34 year old men are, however, less likely to agree, with the figure for them 37%.

So there are reasons to be optimistic on International Women’s Day – of a growing sense amongst women of what they feel empowered to achieve compared to men, even if it is important to recognise that in many respects there is still much to be done.