Male grooming on the rise?

Kantar data finds that while men are embracing the bearded look, they are still spending time and money on skincare and hair styling. 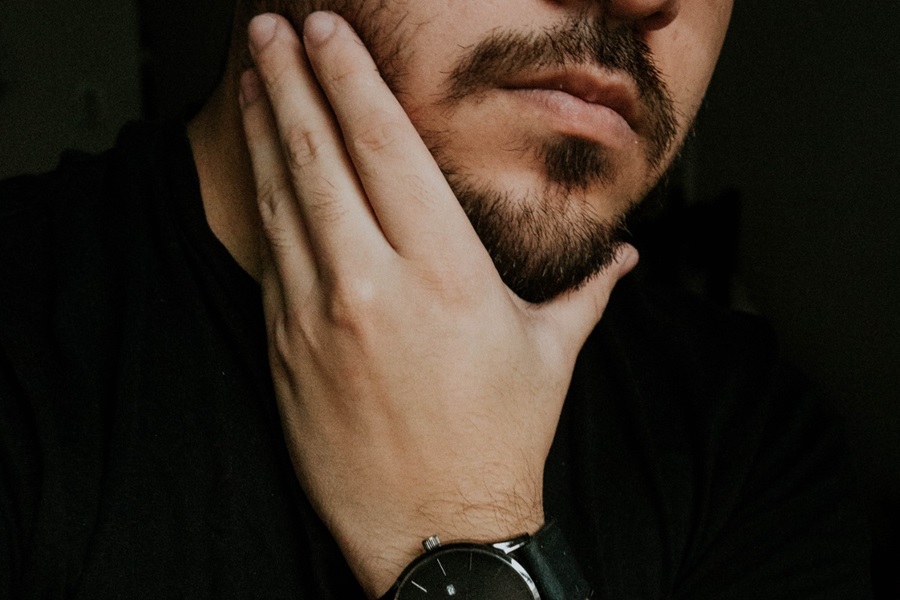 Toiletries sales to the male consumer is up 1.4% on last year, growing ahead of the overall toiletries market (which is growing at just 0.4%).

Men make up 31% of total toiletries sales and the average man spends £71 on toiletries a year. This has increased from £70 last year; however, it still significantly behind females, who spend £174 a year. Of course, this could be because they are buying toiletries for the entire household.

The ‘Love Island effect’ is clearly seen in the male toiletries market, with Depilatories (hair removal products) the fastest growing category for male shoppers – up 25% year-on-year, with £6m worth of sales in the past year. 3.7% of men have up bought into hair removal, which represents 142,000 more men shopping the category.

Male skincare is also seeing really strong growth, also sales up 16.5%. In particular, face masks have become increasingly popular. There has been 5% growth in hair styling.

According to the latest TGI data from Kantar, a third (33%) of UK men say they use face creams and lotions on their skin. 4% of men claim to use these more than once a day, 11% once a day, 10% once a week or several times a week, and 7% less than once a week.

While men are spending more on keeping their skin and hair looking tip top, categories such as razor blades and shaving products have been hit, as more men choose the bearded look. Usage data from Kantar's Worldpanel division suggests the number of men who are clean shaven is in decline, falling almost 20% in the last 5 years. The amount of men who are switching between clean shaven and stubble has increased by 15% in 3 years. Sales of shaving products are down 6% this year, and over the past 5 years we have seen over £30m leave the category – it went from £203m in 2014 to £173m in 2018.

Whilst men are spending more time trimming their beards, it seems that they are less focused on the shape of their beards: the duration of time spent “tidying the outline” has dropped 26% amongst the men who spend longest on grooming.

Kantar Worldpanel Usage Data for the 12 months to June 2018.