The Irish grocery market enjoys a significant increase in the lead up to Christmas, with growth accelerating to 16.4% in the 12 weeks to 29 November 2020. 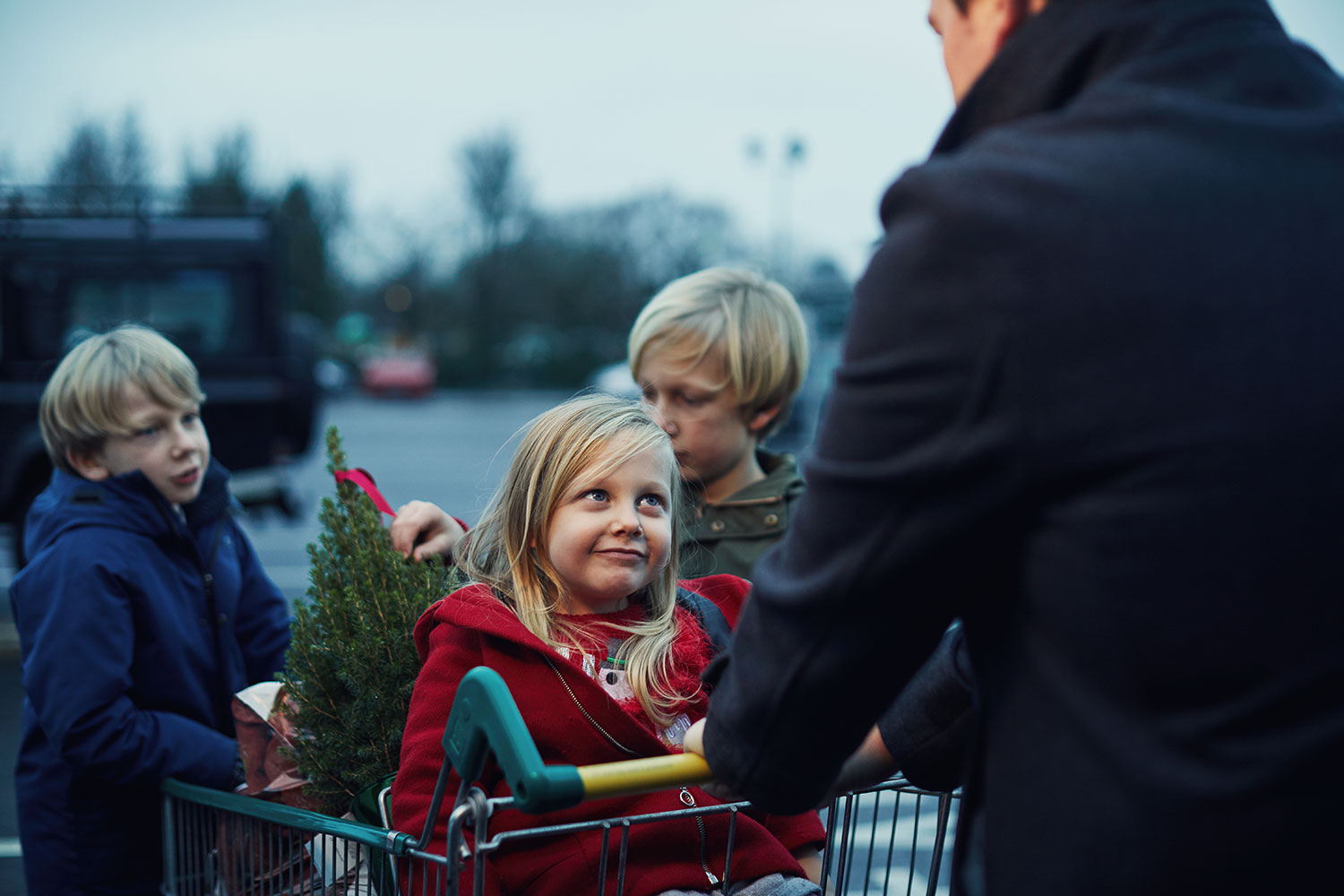 The latest figures from Kantar show take-home grocery sales growth in Ireland accelerated to 16.4% during the 12 weeks to 29 November 2020. As the nationwide lockdown closed pubs and restaurants and Christmas preparations began, Irish shoppers spent over €1 billion in the grocery aisles during November alone.

November was the busiest month for the grocers since the height of the previous national lockdown in June. An extra €164 million rang through the tills compared with last year as Irish shoppers readjusted to eating most of their meals at home. They did their best to keep spirits high though and, with the countdown to Christmas officially underway, found ways to recreate festivities at home, boosting alcohol sales by 33%. Some were even inspired to branch out from traditional tipples and budding mixologists contributed to an extra €721,000 spent on mixers this month.

With just a few weeks to go until the big day, Irish shopping baskets are looking distinctly festive. An additional €82,000 was spent on mince pies and sales of Christmas biscuits soared by €793,000 this November. Beyond the seasonal snack aisles, roast dinners were the order of the day and sales of beef grew by 19% while shoppers also spent an extra €12.2 million on vegetables over the past month.

Amid ongoing economic uncertainty, shoppers continue to treat themselves to branded products and spent an additional €85 million on household names in the latest four weeks. It has been a tough year, so it’s no surprise that shoppers are looking for ways to indulge while we’re all spending more time at home. One of the positives of national and regional restrictions this year has been learning to love the world on our doorstep and to shop local. This has led to a rise in sales for well-loved Irish brands like Avonmore and Keoghs, both of which put in standout performances this month, as well as Brennan’s and Denny.

Sales of branded products over the latest 12 weeks increased by 18.6% across the market but they were particularly popular with Aldi and Lidl customers, accelerating by 32% and 52% respectively. Lidl achieved the strongest growth of all the grocers this period at 24.4% and grew its market share by 0.8 percentage points compared with last year. Aldi saw sales increase by 14.0% to achieve a 12.0% market share.

Online grocery sales rose by 74.8% in the latest 12 weeks as shoppers spent an additional €54.8 million compared with last year. Shoppers trying out online grocery shopping for the first time were a key driver of growth this period and they accounted for an additional €31.5 million spent year-on-year. The retailers’ investment in increasing their online capacity since the start of the pandemic has paid off and people are now making bigger shops more often. As a result, customers spent an average of €103 more when shopping for groceries online than they did last year.

Dunnes holds the biggest share of the market at 22.1% this period. The grocer captured the highest spend per buyer among all the retailers, with shoppers parting €7.76 more on average per trip than they did in the same period in 2019.

Tesco and SuperValu both experienced strong growth over the past three months of 17.0% and 18.5% respectively. SuperValu benefited from its extensive local store estate as shoppers picked up an average of 1.5 additional items per trip. It was a similar story at Tesco, where people adding 3.5 more products to their trolleys on average helped the retailer to expand its market share to 21.5%.