The latest market update finds Irish grocery sales rose by the fastest rate in 15 years over the past 12 weeks. 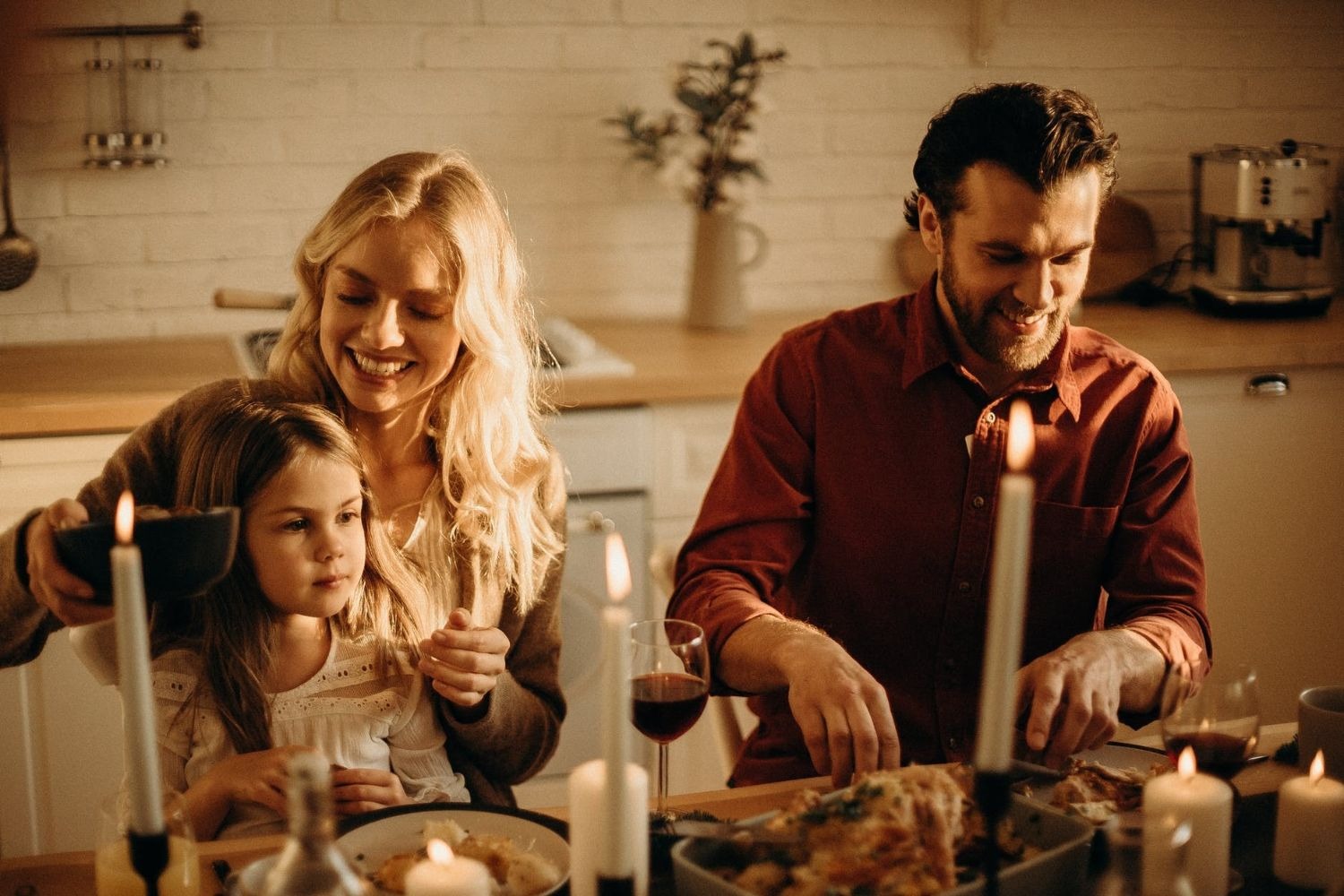 The latest figures from Kantar reveal that Irish take-home grocery sales rose by 25.4% during the 12 weeks to 17 May, the fastest rate of growth recorded in the past fifteen years.

The jump in grocery sales over the most recent three-months in large part reflects the fact that it includes both the pre-lockdown surge in shopper spend and the eight weeks of stay-at-home advice from Government, bringing almost all meals into the home. While the growth of take-home grocery sales is strong, the overall picture for some supermarkets will be less positive as these gains are offset by falling spend on on-the-go meals, drinks and snacks.

As lockdown continues, households with more mouths to feed at home have made their way through supplies and are now starting to top up depleted store cupboards. In accordance with government guidelines, we’ve seen shoppers limiting their time spent out of home by making fewer, larger trips at local stores, visiting grocers two times less than this time last year over the 12 weeks. Families with children under 16 pushed up their spend by 30% on average.

Fastest-growing retailer SuperValu claimed the largest market share for the second month in a row and saw sales rise by 32.7%. SuperValu’s locally-focused store estate helped it to benefit from people shopping closer to home in line with the five-kilometre travel limit and it welcomed 64,000 additional shoppers through its doors this period.

Tesco also recorded formidable sales growth this month. Its typically larger stores allowed it to capitalise on the increase in trolley shops and the grocer grew by 23.7% to hold 21.8% of the market.

Dunnes also gained from shoppers spending more in store, spending an extra €10.39 per trip compared with last year, and it recorded healthy growth of 18.0%. This was slightly behind the market, linked partly to Dunne’s not having a direct online grocery offer.

Lidl benefited from its Dublin stronghold to boost sales by 30.5% and held its market share at 12.0%, while Aldi performed strongest in the south of the country, growing overall sales by 20.8% to hold an 11.7% share.

Lockdown has continued to drive up online grocery shopping – and sales through digital platforms increased by 76% year on year. Demand for online groceries has soared over the past few months and 15% of Irish households received at least one online delivery over the latest 12 weeks – a significant increase from 9% last year. This sudden surge in demand meant that the retailers had to act quickly to increase their online capacity, and have been rightly praised for extending their services to those who need them most. That includes reaching groups who are more vulnerable in the current crisis, with an additional 26,000 retired households ordering an online delivery over the 12 weeks to 17 May and over 65s spending an extra €8.9 million online.

Shoppers aren’t limiting themselves to food and drink essentials and it seems that some are preparing to look their best as lockdown eases. With hair salons closed, shoppers took matters into their own hands and sales of haircare products and hair colourants were up 25% and 73% as they prepared to see friends and family in phase two of the lockdown following the loosening of restrictions on 18 May.

Despite the circumstances, people have sought to buoy spirits and enjoy themselves in the sunny spring weather. Friday 1 May, the day before the early May bank holiday weekend, was worth €52.8 million as consumers prepared for a weekend of sunshine. The holiday, coupled with a month of warm temperatures, meant that alcohol sales grew by a staggering 93% over the latest four weeks. It seems many of us enjoyed the barbecue weather as shoppers spent an additional €3.8 million on sausages and burgers. Ice cream sales were worth an extra €5.9 million.

These findings are based on Worldpanel FMCG data for the 17 May 2020. Kantar monitors the household grocery purchasing habits of 5,000 demographically representative households in the Republic of Ireland. All data discussed in the above announcement is based on the value of items being bought by these consumers.

Read: UK grocery growth accelerates as retailers and shoppers look to next stage of lockdown (27 May 2020)