The Irish grocery market maintained steady growth of 1.3% during the 12 weeks to 23 February 2020, the latest figures from Kantar show. 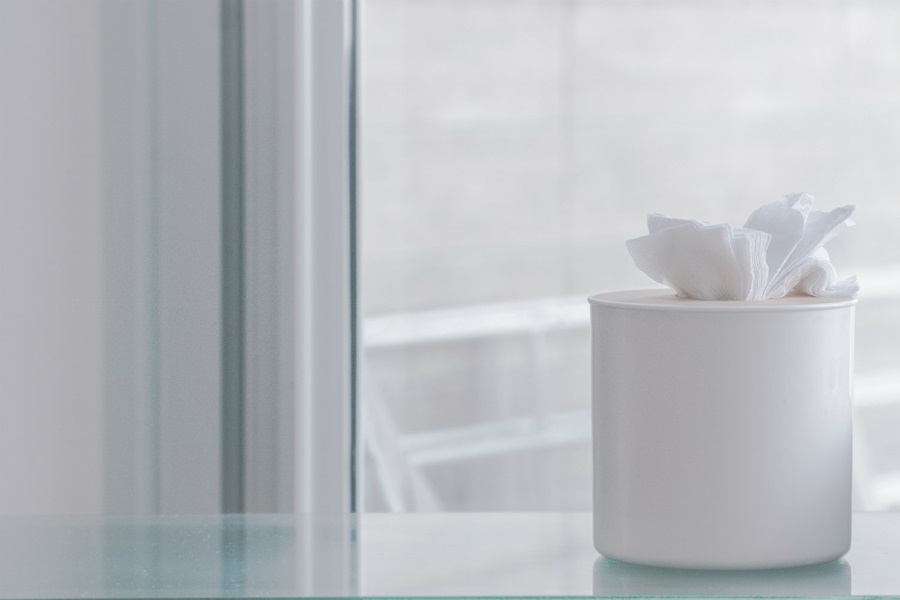 All the major grocers were on an upward trajectory in the latest period, ahead of widespread disruption caused by Storm Jorge and headlines around COVID-19.

News reports around coronavirus in February saw consumers take steps to ward off colds and flu, though the impact in Ireland was less pronounced than it was in Britain. Hand wash products, including sanitisers, grew by 15% in the 12 weeks to 23 February – representing strong, but not dramatic, growth. We’d expect to see more of an impact towards the end of February and into March, as increased awareness of the virus will likely lead to an uplift in sales of healthcare products. This coupled with the impact of Storm Jorge in late February may well lead to growing sales of goods typically associated with stockpiling like pasta and tinned or frozen food.

Meanwhile, retailers capitalised on the most romantic day of the year, which provided a welcome boost for grocers. Sales of chocolates and gifts were up by 13% over the four weeks to 23 February, while other traditional Valentine’s day categories – like wine and chilled ready meals – grew by 6%. Sweethearts were savvy with their money and sales of products on deal doubled compared to the same period last year.

Dunnes, Tesco and SuperValu all contributed to the boost in promotional activity, increasing sales of boxed chocolates on offer by 23%, 22% and 18% respectively.

Lidl remained the fastest growing retailer this period, increasing its market share by 0.5 percentage points to 11.5%. The grocer benefited from shoppers maintaining healthy habits, with fruit sales rising by an additional €2.3m.

Aldi was hot on Lidl’s heels, enjoying marginally slower growth than last period at 5.3%. The retailer continued to gain share as shoppers chose to put more in baskets, with one in every two customers adding an additional item compared to the same 12 weeks last year.

Supervalu weathered a slowdown in growth, managing to increase its market share to 21.4%. It benefited from a wider market uplift in organic food sales of 12%, as the number of baskets across all retailers containing organic goods rose by 9% year on year.

SuperValu has performed particularly well in the organic foods category, and now holds 25% of the total organic market. Fruit sales have grown by an additional €3.1m in SuperValu over the 12 weeks, a key everyday category which has likely helped to drive the retailers’ success in securing bigger baskets. The grocer also saw a bounce in dairy sales, with butter, cream and eggs all achieving double digit growth of 12%, 16% and 15% respectively.

Tesco accelerated its growth rate to 0.7% this period and held its position as the second largest retailer in Ireland. Shoppers visited the store more frequently, with trips rising 2.5%, and filling baskets in particular with convenience goods. Prepared fruit and vegetables, as well as ready meals, were standout categories for the business, up by 19% and 3% respectively.

Meanwhile, Dunnes was the only other retailer to accelerate its growth rate along with Tesco. The grocer gained 0.5 percentage share points, taking it to a 23.5% market share. Performance was led by success in key staple categories, with sales of fresh produce up 3% and an uptick of 12% in bread sales.

Get in touch
Related solutions
Consumer Goods Panel
We monitor FMCG purchases and trends across all retail channels, through the biggest consumer panels globally.
Learn more
Food & Beverages Usage Panel
Understand what, how, when, where and why consumers are eating and drinking, to make good marketing decisions.
Learn more
Consumption Occasions
Understand where opportunities lie, and which occasions should drive your growth in FMCG.
Learn more