Grocery Market Share data shows that the Irish market has remained buoyant in the face of inclement weather. 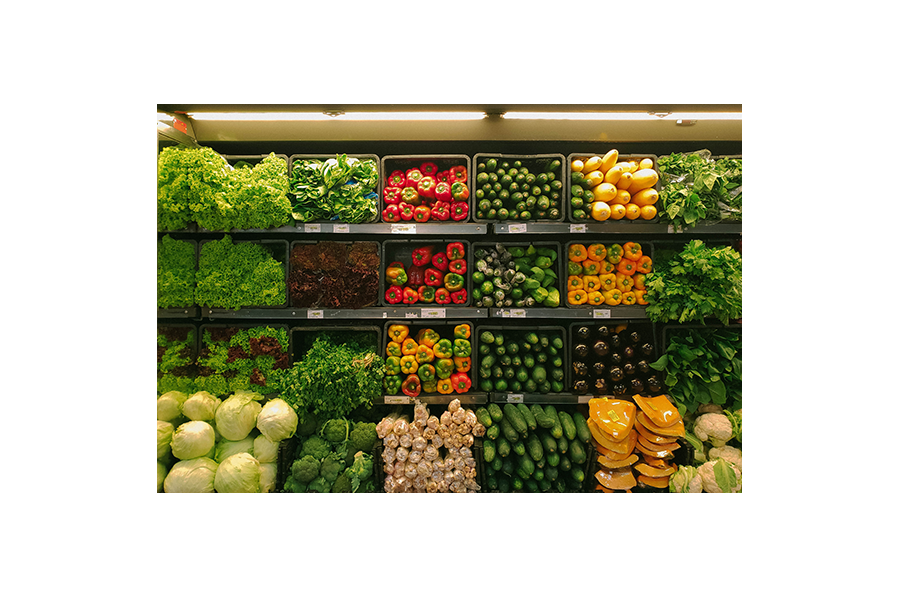 Summer may have been late to arrive to Ireland, but new figures from Kantar show that the grocery market has remained buoyant in the face of inclement weather, up by 4.6% for the 12 weeks to 16 June 2019. While overall sales remain robust, hot weather categories which experienced a surge in popularity this time last year have dipped in line with the falling temperatures.

Last June was one of the hottest in years, with over 100 more hours of sunshine than the year before. The first half of June this year has been a different story, with fewer opportunities to sunbathe and socialise outdoors. This has led to sales of ice cream and sun care products declining dramatically on last year – down 9.2% and 38.0% respectively.

Drinks sales have also experienced a slowdown. While cider was a particularly popular choice this time last year, its current growth of 0.1% is considerably lower than the 14% experienced last summer.

However, while there is no men’s World Cup this year, Irish retailers have benefited from four English teams reaching the finals of major European football competitions. By stocking up on snacks and treats, football fans helped sales of crisps to increase by 2.5%, popcorn by 6.4% and soft drinks by 5.0% in the most recent 12 weeks.

Dunnes’ impressive growth of 7.2% is underpinned by a substantial increase in spend per buyer. The average Dunnes shopper spent almost €20 more this period compared with the same time last year through a combination of higher prices, bigger trolleys and more frequent trips - shoppers on average bought an additional six items from Dunnes this period.

The average Tesco customer made one additional trip to the retailer in the most recent 12 weeks compared with last year, contributing to growth of 3.0%. However, while there has been an increase in how often shoppers visit, this has been tempered by them spending €0.80 less each time. Tesco has successfully cashed in on Irish shoppers’ appetite for soft drinks this period, with carbonated beverages and mineral water growing by 17.5% and 11.9% respectively.

Meanwhile, Aldi and Lidl’s rise shows no sign of abating. The retailers registered growth of 13.3% and 5.8% respectively this period. Aldi now accounts for 12.3% of overall grocery sales in Ireland and has enjoyed particularly strong growth in more indulgent categories over the past 12 weeks. In particular, sales of biscuits grew by 20%, chocolate confectionery by 50%, and morning goods like croissants were up 23%.

Lidl’s 11.7% share has been underpinned by strong performance in Munster, which now accounts for 26.1% of the retailer’s overall sales. However Dublin remains Lidl’s heartland and is responsible for almost a third of its sales. In-store bakeries continue to help the retailer to stand out. Bakery products are up by 15% year on year, predominantly driven by an 18.2% increase in bread sales.

Growth of 1.9% for SuperValu was the highest rate the retailer has seen since August 2018, and the retailer registered a market share of 21.1% this period.