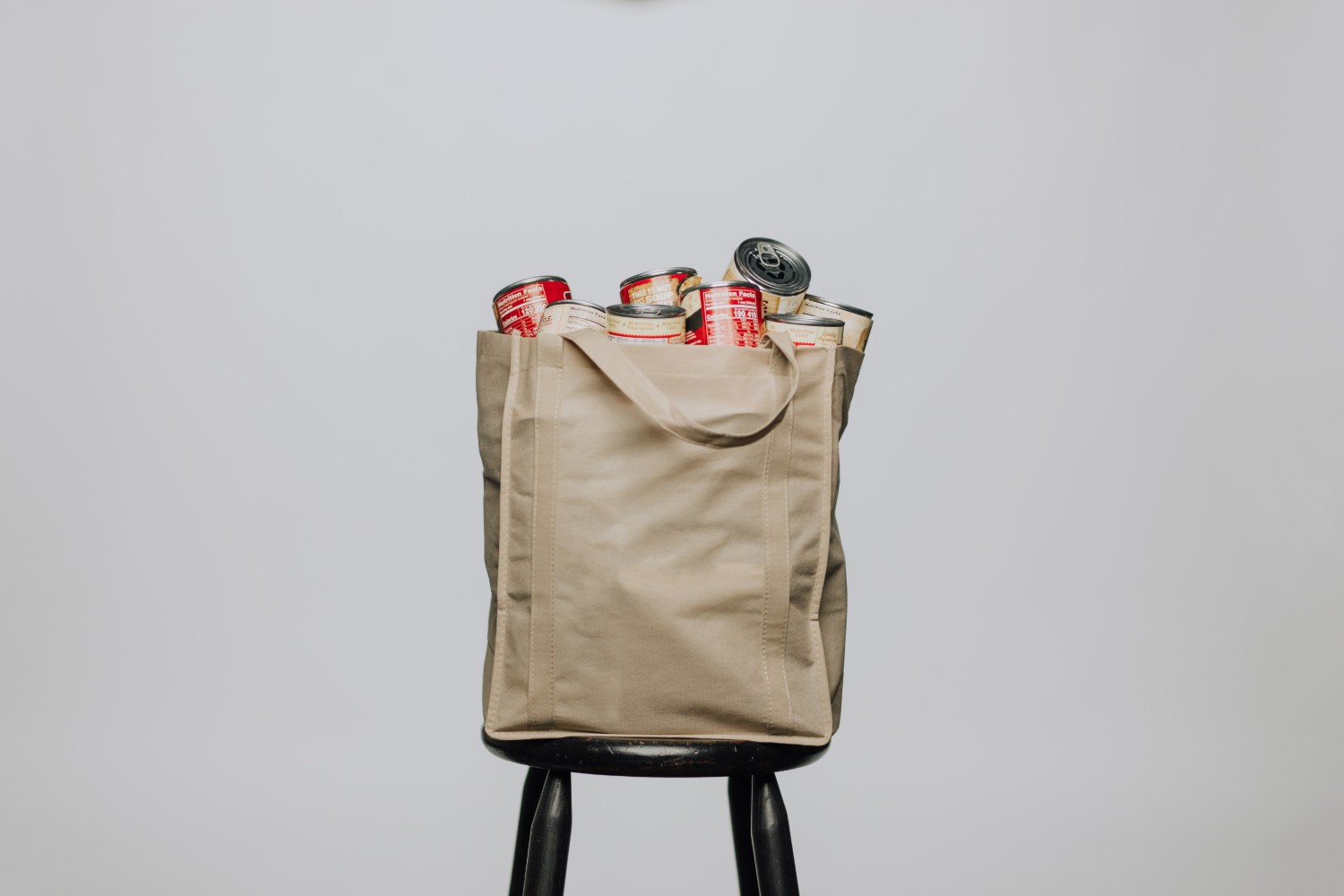 Get in touch
CPGCoronavirusConsumer Shopper & Retail