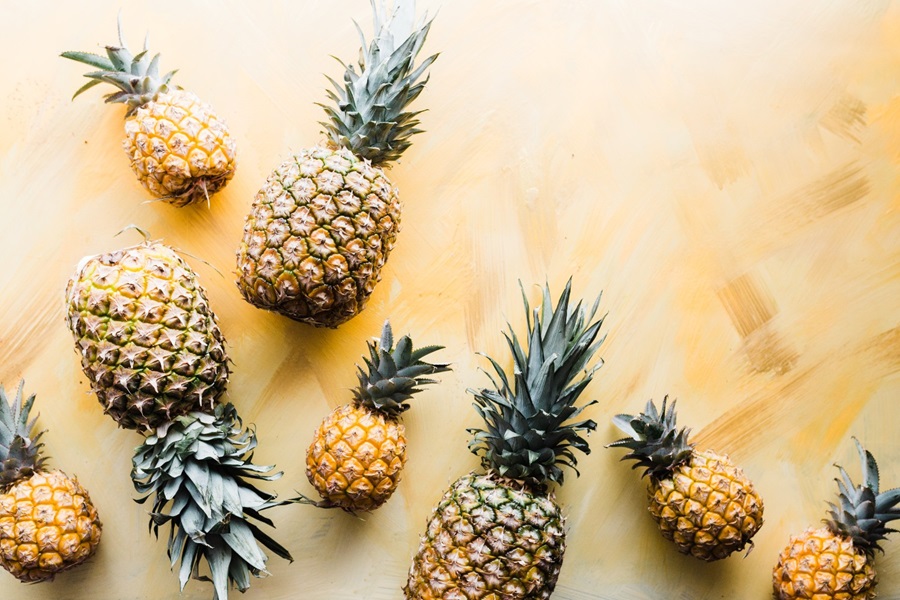 The latest grocery market share figures, published today by Kantar, show year-on-year supermarket sales fell by 0.5% in the 12 weeks to 14 July 2019 in the UK. This marks the first overall decline in the supermarket sector since June 2016. However, on the back of record sales during last year’s hot summer, the tough period was not unexpected. As in politics, nothing is certain in retail, but it is anticipated that the market will return to growth once the comparative highs of the 2018 summer pass.

It was a challenging 12 weeks for all the major grocers, with growth slowing at every supermarket except Ocado. The main factor behind the sales drop-off is shoppers heading out to stores less often. Last year people shopped more frequently and closer to home as they topped up the cupboards while enjoying the sunshine and the men’s football World Cup. This year households are making one fewer trip, which may not sound like much but is enough to tip the market into decline. In addition, like-for-like grocery inflation fell marginally to 0.9%, which is good news for consumers but has made it harder for retailers to achieve value growth.

The difficulties in emulating last year’s performance are evident when looking at traditional summer categories. Most notably, consumers spent £75 million less on alcohol this year compared to last, with beer down 11% and cider down 13%. Soft drinks sales fell by £56 million and ice cream by £55 million. However, the cooler weather gave confectionery a chance to shine as it racked up an extra £68 million of customer spend. Chocolate in particular grew by 15% as shoppers enjoyed a treat without having to worry about whether or not it would melt. Despite the tough climate, branded goods also fared slightly better than the overall market, increasing sales by 0.2%.

Lidl was the fastest growing bricks and mortar retailer this period, with sales up 7.0%. Lidl increased alcohol sales by 19%, bucking the market trend partially thanks to its deal offering 25% off when buying six bottles of wine, reflecting efforts the retailer is making to encourage shoppers to purchase by the trolley not the basket. This focus is also evident through its newspaper vouchering deals, which offer a discount when people spend £20 or more.

Aldi reached a new record share of the market, accounting for 8.1% of sales with spend up by 6.7% on last year. Its branded lines grew particularly quickly, up 17%, although they still account for less than a tenth of Aldi’s overall sales.

Amid the market slowdown Co-op kept its run of growth going. The retailer has now seen sales increase consistently since May last year. Growth of 0.2% may sound modest, but it is particularly impressive considering it comes on top of a record increase of 6.4% last year. Co-op’s popular beer and pizza deal, which offered a full night in for only £5, sold well in 2018 and has now returned to the shelves – the retailer will be hoping this eventually translates to additional market share, which remained flat this period at 6.4%.

Online specialist Ocado was the standout retailer this period in terms of growth, increasing sales by 11.9% and growing its shopper base by 6% over the past year. Ocado’s business model shielded it from the effects of shoppers cutting back on unplanned and smaller trips, which has impacted the bricks and mortar retailers, and in fact Ocado’s customers are buying online more frequently than last year.

Although sales at the big four grocers fell collectively by 2.1%, they continue to account for two-thirds of all supermarket sales and there are bright spots for all the retailers.

Asda’s performance faced a particularly hard comparison against last summer, when sales were growing at their fastest rate in more than six years. However, the retailer has increased spend among more affluent ‘AB’ shoppers and achieved double-digit online sales growth, two significant boosts. Meanwhile, Tesco now holds a 27.2% share of the market, down 0.4 percentage points on last year. Despite this, it did find success through its value own-label ranges, including both its ‘Farm Brands’ and ‘Exclusively at Tesco’ lines, which increased by 11%.

Sainsbury’s sales dropped by 2.3% this period, corresponding to a dip in its market share of 0.3 percentage points to 15.3%. While frequency of customer visits did fall, Britain’s second largest retailer also attracted 254,000 additional shoppers through its doors.

At the same time, sales at Morrisons fell by 2.6% taking its market share down to 10.3%, a loss of 0.2 percentage points. Morrisons continues to sell more on promotion than any other retailer. Currently 47% of spend through the tills is linked to a deal, and this proportion is still increasing in contrast to many of its rivals. In addition, confectionery sales at Morrisons outperformed the already buoyant market.

Iceland sales fell by 1.5%, with its market share staying flat at 2.1%. Meanwhile, sales at Waitrose declined by 1.9% and the retailer’s market share did not move from 5.0%.

Grocery inflation now stands at 0.9%† for the 12-week period ending 14 July 2019. Prices have been rising since the 12 weeks to 1 January 2017, following a period of grocery price deflation which ran for 30 consecutive periods from September 2014 to December 2016. Prices are rising fastest in markets such as crisps, canned fish and fruit squash, while falling in instant coffee, detergents and fresh bacon.