Shoppers are looking for healthier products more often than they think 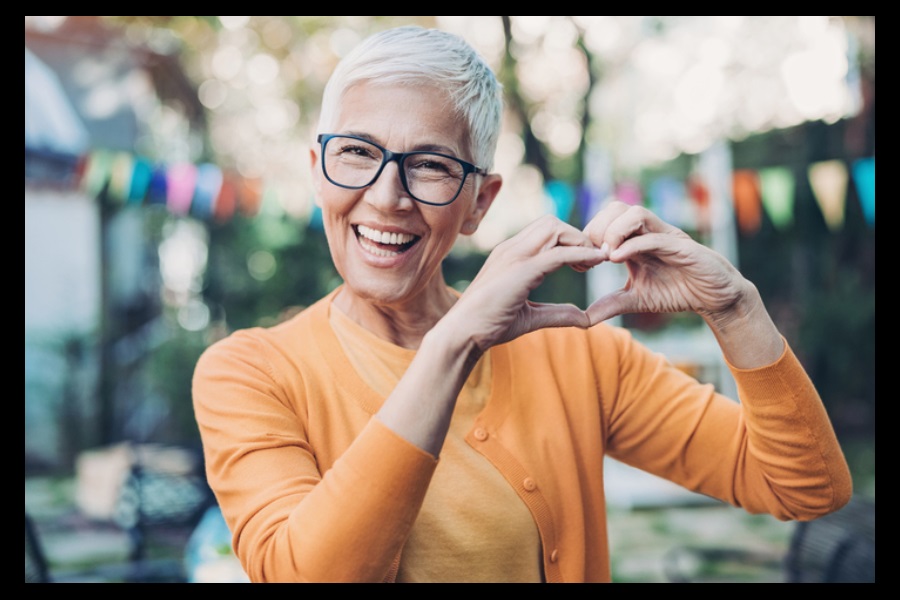 As legislation arrived from Westminster this month that bans displaying products high in fat, salt and sugar (HFSS) in prominent store locations, we examined the differences between what shoppers say they will do and what they actually do.

Released at our Healthy Futures Forum event in London last week, the research compared consumers who claimed they were “struggling” financially to those who said they were “comfortable”. Almost two-thirds of the struggling group said they were "easily tempted" to buy confectionery and salty snacks when they were discounted, compared to only half of respondents saying the same thing in the comfortable segment of shoppers.

However, the reality was that an almost identical number from both groups, just over a third, actually bought the products in those circumstances.


Under the new laws, products such as chocolate bars, soft drinks, and crisps can no longer be promoted in key locations such as aisle-ends and checkouts. But discounts and multi-pack deals can still be offered until the HFSS laws are further strengthened in October next year. However, it is unclear if this will actually take place as the government has signaled a desire to roll back the new laws despite pressure from healthy and anti-obesity groups.

Whatever the outcome on the legislative front, consumers are signaling an ongoing interest in healthier consumption, even as financial conditions decline.

The Kantar research found clear messages from consumers that they were willing to shift to healthier products if the taste was good, the products were well-priced and easy to find in-store. Almost one-third of those self-classifying as “struggling” were still ready to change their diets.

--------
If you’d like to hear more about last week’s Healthy Futures Forum and what else was presented, please speak to your Kantar client service representative. They can arrange a session to take you through the insights and share them with you. If you need any help, please email us at healthyfuturesforum@kantar.com.