Latest public polling data from Kantar finds one in three Britons say that Britain's planned exit from EU as most important factor in deciding who to vote for on December 12th. 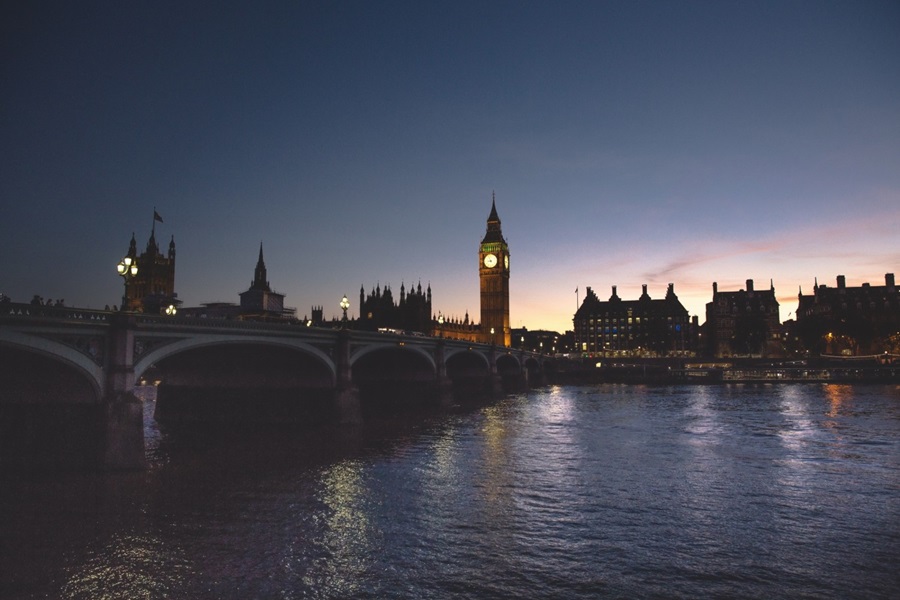 *Since our previous research in Kantar’s October Brexit Barometer, a squeeze question has been added (to get an indication of which way non-disclosers are leaning) and have imputed voting intention for those that have not stated a preference (at either the main voting intention question or at the squeeze). Under our previous approach, the headline voting intention figures would have been: Conservative (41%), Labour (28%), Lib Dems (16%), and Brexit Party (8%).

**This research was conducted before The Brexit Party announced it would not stand in all seats. In future polling, to account for further changes of this kind, respondents who indicate that they will vote for a party who is not standing in their constituency will be re-allocated to their second preference.