Conservatives have 12-point lead over Labour

If the election was limited to the under-55s, Labour would have a narrow lead. Read the latest voting intention research from Kantar. 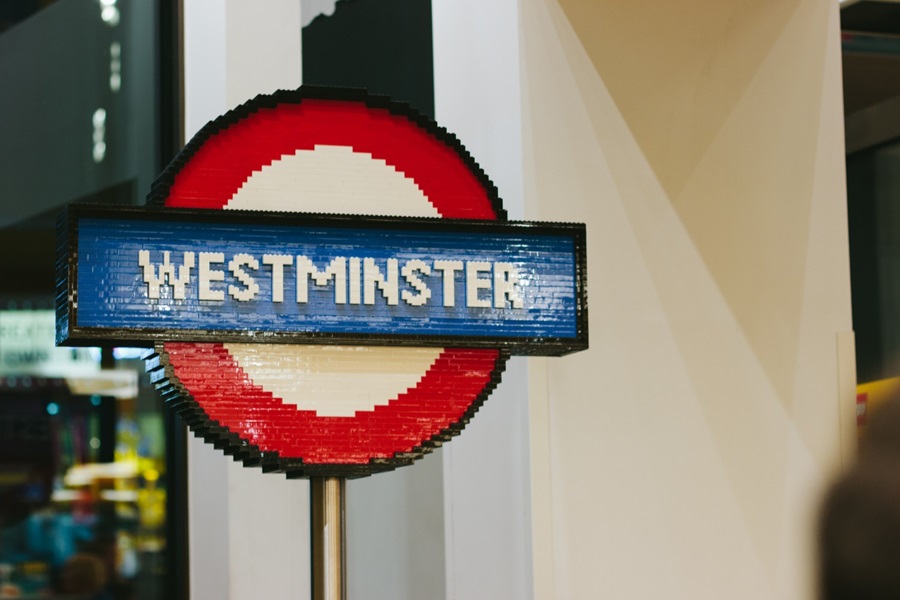 Voting intentions vary considerably by age. If the election was limited to the under-55s, Labour would have a narrow lead (39% v 36% for the Conservatives).

How the public are deciding

There are some differences between men and women on who would be the best leader for Britain:

Since our last poll we have made the following changes: