An overall Conservative majority in Parliament is the most likely outcome, according to Kantar polling. 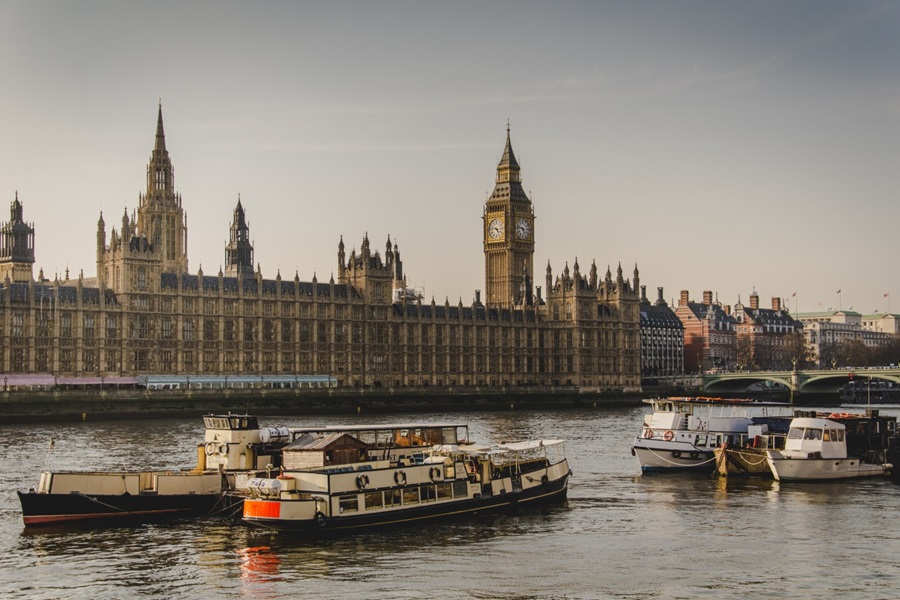 Get in touch
Public SectorPolicy & Society

In our final poll before the General Election, we have recorded a 12-point Conservative voting intention lead over Labour. If these intentions hold, we would expect a modest Conservative majority but, given local dynamics, there is uncertainty over the precise scale of this majority. Even a hung parliament is consistent with this data, albeit an unlikely outcome.

It must be noted that while we have seen no change in voting intentions, two dynamics that could potentially be in Labour’s favour have emerged in the last week. These could well have an impact on the undecided in the hours before the polls open and during election day. First, the NHS is increasingly becoming an important issue in choosing who to vote for. Secondly, when it comes to choosing the best leader for Britain, the gap between Johnson and Corbyn has narrowed.

We estimate that turnout from registered voters will be 69% with strong variation between age groups. Among 18-24-year olds, we estimate turnout at 46%, rising to 57% among 25-34 year olds, 65% among 35-44 year olds and topping out at 84% of those aged 65+. Given that party choice is also closely related to age, even a small shift in turnout patterns could play a major role in deciding the election. If there were no such turnout differences, the Conservative lead of 12 points would shrink to 7 points, strongly increasing the probability of a hung parliament.

Data collection finished early on Wednesday and that still leaves almost two days for public opinion to change. Here are some things to bear in mind:

How the public are deciding

When asked to choose between Boris Johnson and Jeremy Corbyn as the best leader for Britain, 37% (-4 vs Dec 3rd) selected Boris Johnson, compared with 25% (+3) who selected Jeremy Corbyn. However, nearly one third, 30% (+3) selected neither, and 9% (-1) said they did not know who was best.

There are some differences between men and women on who would be the best leader for Britain:

A representative sample of 2,815 adults in Great Britain were interviewed between 9am on the 9th December and 10 am on the 11th December 2019. All interviews were conducted as online self-completion. The Kantar online access panel was the main sample source.