Research into opinions of British expats on Brexit

Almost four in ten expats say that the EU is handling the Brexit negotiations poorly.
Get in touch 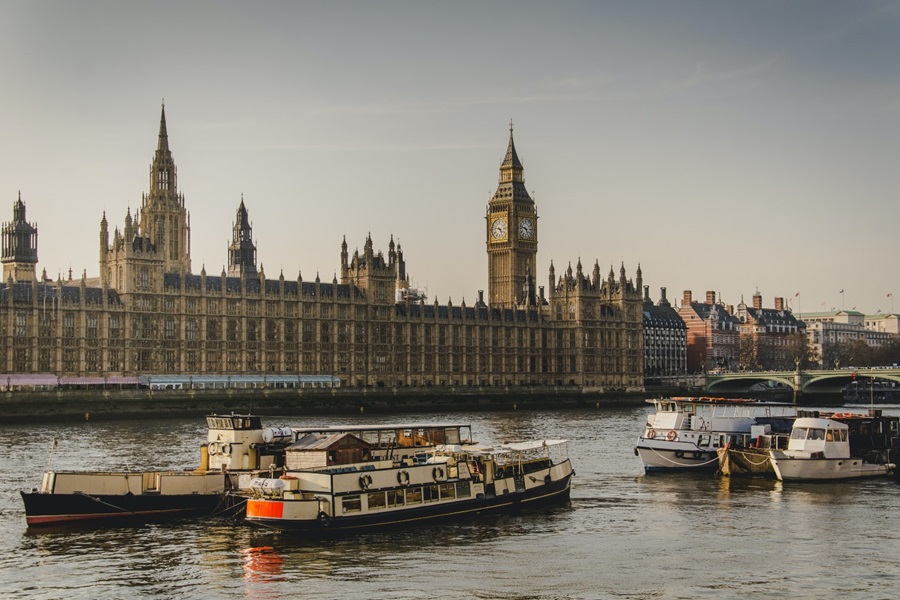 Kantar research (17th September – 1st October 2019) into the opinions of British expats living in Europe has found that they are much more critical of the UK government’s handling of the Brexit negotiations than the British public. 65% of the public believe they are handling the negotiations poorly, compared to 86% of expats.

The study, which researched opinions of Brexit of expats in the Republic of Ireland, Spain, Portugal, Italy, Belgium and Sweden also found:

Expat priorities for UK’s exit from the European Union

According to Kantar’s research, the priorities of the British expats in Europe for the UK’s exit agreement are:

Expat opinion on the effects of Brexit and the negotiations

To conduct this research, we have used an experimental form of river sampling. Adverts with a link to our online survey were posted on Facebook and Instagram. These ads were targeted at ‘likely expats’, individuals who met the three conditions:

Interviews were conducted online between 17th September and 1st October 2019.

The data was weighted to match expat population totals for age, gender and country of residence. Given the sampling approach used, the sample is unlikely to be perfectly representative of the population (even once the weighting has been applied).

[1] Kantar’s research into the British public is taken from the Kantar Brexit Barometer for September 2019, which interviewed 1,144 adults living in Great Britain between 5th and 9th of September.