Following a challenging start to the year, targeting popular consumer trends like experiential entertainment is one way the industry can seek to recoup declining sales. 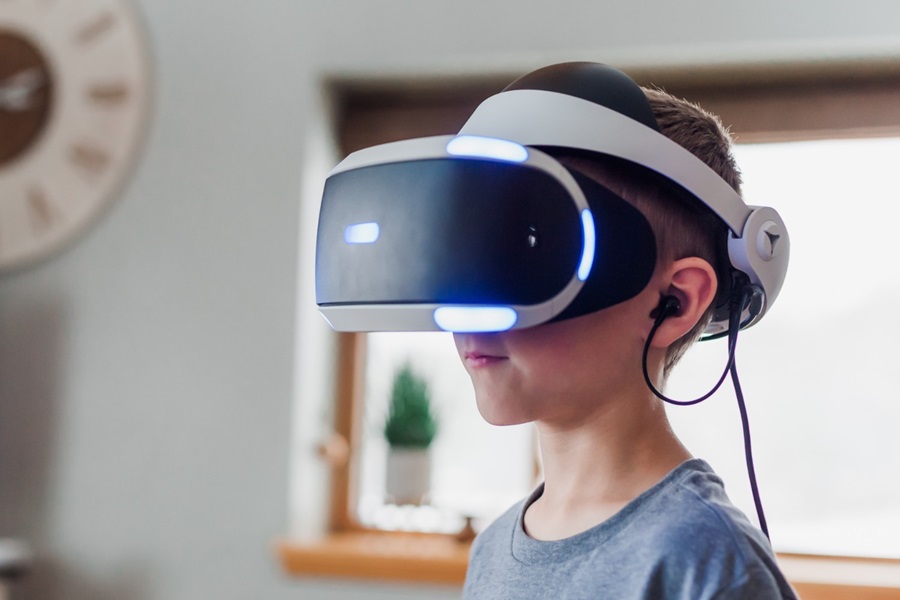 A quiet quarter in the physical entertainment market was punctuated by shoppers seeking more for their money according to Kantar data for the 12 weeks to 7 April. A decline in shopper numbers, fewer major gaming and music releases and store closures for HMV meant the overall market declined by 17.4% in the 12 weeks to 7 April when compared with last year.

After a slow first quarter as shoppers took stock after Christmas, developers and retailers must now reposition and look to promote something extra beyond the obvious benefits physical formats can offer. Now more than ever the market needs to be creative and offer consumers something they can’t get from newer media – and this has started to show.

Remaking old favourites has been a popular trend in the video game market for some time and familiar names were once again top sellers over the past quarter. Principally, Resident Evil 2, a direct remake of the 1998 zombie classic, was one of this quarter’s most successful titles. The game built on an existing trend for remade classics which has seen titles featuring Crash Bandicoot, Spyro and Tetris all have success in the past few years.

The trip down memory lane is one reason behind the popularity of remade titles, however over two-thirds of Crash Bandicoot N.Sane Trilogy sales and 57% of Spyro Reignited Trilogy’s were by the under-35 category. Compared with the average new release – where less than half of buyers are under 35 – this shows that revived titles are just as popular with young gamers now as they were in their heyday.

In good news for the high street, physical stores grew their share of the gaming market for the first time since 2016. The ecommerce giants lost share to bricks and mortar retailers in the past 12 weeks, with online accounting for 44.1% of sales – down from 47.1% this time last year – compared with physical stores at 55.9%, up three percentage points on 12 months ago.

Among consoles, the newer and more practical Nintendo Switch, which can be played on the go or at home, has taken market share from behemoths PlayStation and Xbox this quarter. While music and film are now enjoyed just as much on the move as they are at home, the full blown gaming experience hasn’t been as accessible out and about. The Nintendo Switch is a major step in the right direction – and has taken sizeable market share from PlayStation and Xbox.

PlayStation and Xbox have also been impacted by ongoing rumours about new hardware on the horizon. The two console giants need to keep shoppers engaged as they wait for the new generation of releases – one way to do this is through high-profile exclusive games.

TV programmes on Blu-ray enjoyed growth of 31% in the first quarter of this year. Beyond the big screen blockbuster releases, the major video events this period were homegrown TV titles such as Doctor Who – proving there’s an appetite for high definition content across TV as well. It’s no secret that viewers increasingly enjoy long sessions watching TV shows and the video market is set to benefit from the release of the new Game of Thrones Season 8 box set coming up later this year.

Musicals and biopics continue to dominate among feature-length titles on home video. Following the success of The Greatest Showman and Mamma Mia 2 in 2018, Bohemian Rhapsody was the best-selling title in the first quarter of this year, taken home by 600,000 shoppers in the past 12 weeks. However, overall the physical video market declined by 24%, with sales affected by HMV’s store closures in February.

Shoppers aged 35 and over are buying fewer home video releases to watch alone or with their partners. Keeping this age demographic engaged will be key for physical video, as their younger counterparts become increasingly digital-exclusive every year. With couples increasingly looking to add another dimension to their date nights, retailers should be doing more to promote the evening’s entertainment in promotions and deals. A meal, bottle of wine and rom-com for £20 is a full night in at a very reasonable price.

Purists willing to spend more on their favourite artists

Artist websites and concert venue stalls are two of the few resilient physical music markets as fans increasingly subscribe to streaming services rather than traditional hard copies. Artist websites and concert venues now account for 7.3% of the market, up from 4.7% this time last year. As shoppers don’t need to buy an album to listen to it anymore, they are willing to splash out on the music they actually want to keep and the artists they want to support. The power of social media allows artists with smaller and more dedicated followings to link their marketing directly to their personal sales arms. For high street retailers, stocking additional merchandise to tie in to big releases may be a way to encourage shoppers to purchase them outright rather than listening to major hits through streaming services.