How is Brexit affecting UK supermarkets and shoppers?

New regulations introduced after the UK’s departure from the EU have posed challenges for the food and drink industry – but the impact has not been visible on our supermarket shelves. At least not yet.
Get in touch 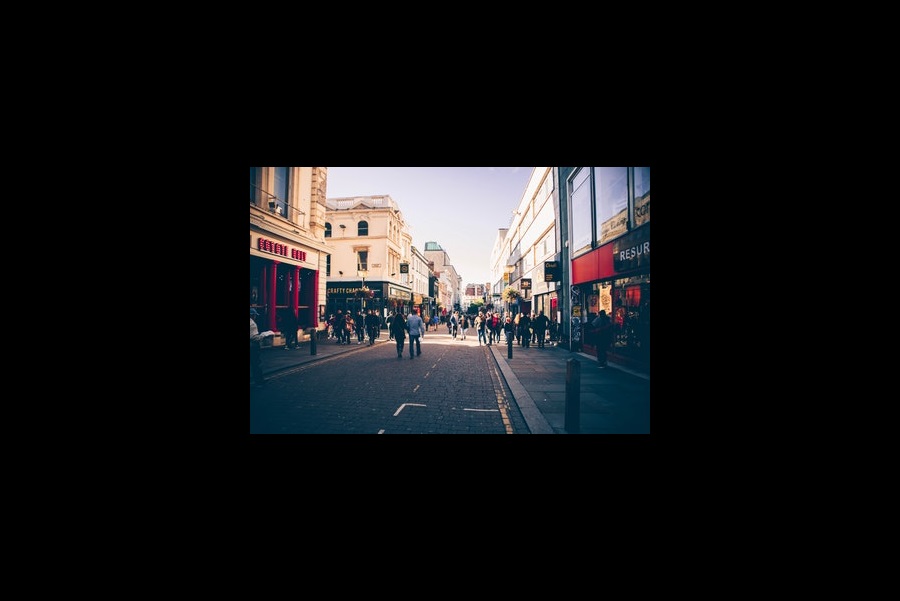 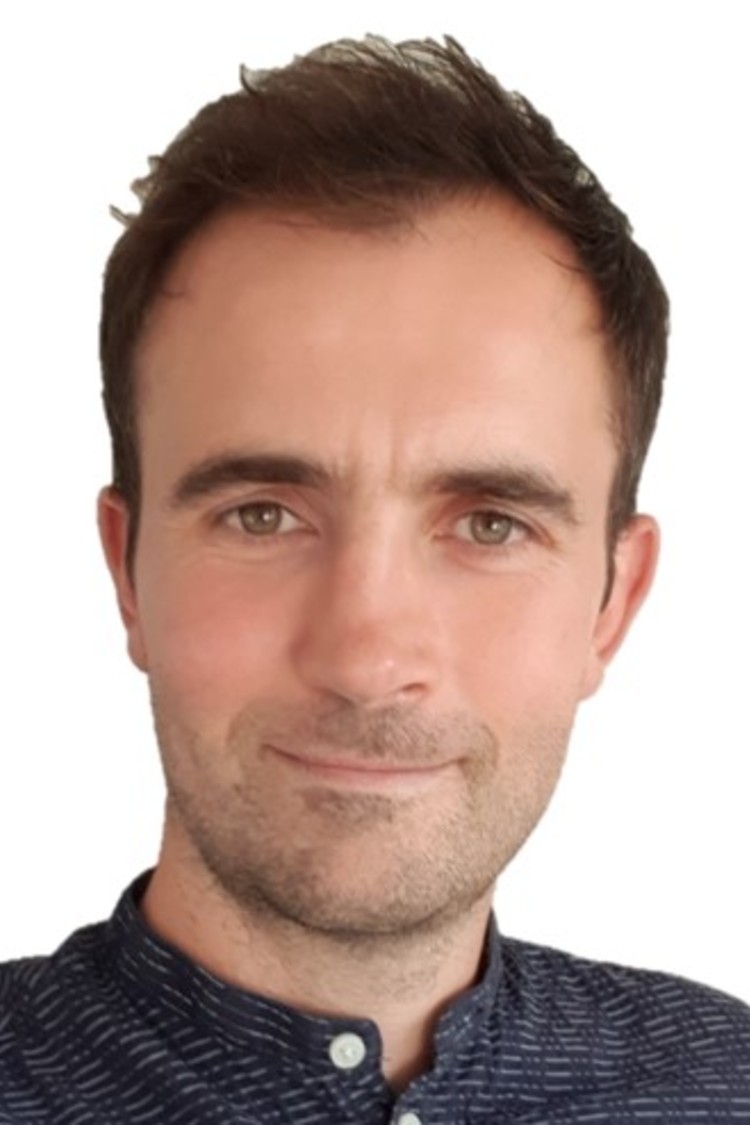 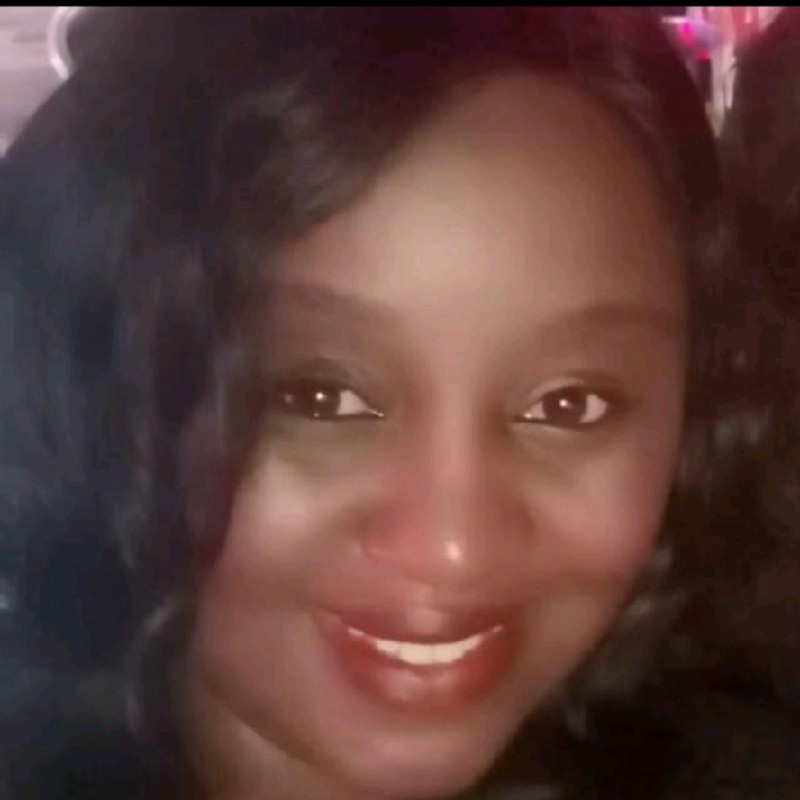 Get in touch
Consumer Shopper & RetailRetailBrexit

With all eyes on the government’s roadmap to the end of lockdown restrictions, Brexit has been relegated somewhat in the minds of British consumers. This owes much to the ongoing battle against COVID-19 which is drawing attention elsewhere, but is also because the challenges that new regulations have presented to businesses have not trickled down to impact consumers. At least not yet.

Complexity for the food and drink trade

The United Kingdom’s official departure from the EU on 31 December brought with it new regulations which have added complexity to the task of moving products across the channel. This affects the food and drink industry in particular, because nearly 80% of food imports to the UK come from the EU. In many cases this has added cost and delays to the time-sensitive business of food and drink trade, with ramifications for the industry in terms of both pricing and supply flows.

The scale of the UK’s reliance on food imports was laid bare in December, when the media reported on scenes of lorries stuck at Dover as France shut its borders to prevent the spread of the new COVID strain. In January we saw Scottish fishermen protesting at Parliament over the catch they can no longer sell to the continent because of the complex new paperwork required. And a month later, the British Meat Processors Association (BMPA) reported a growing number of meat companies having problems at the borders, with shipments rotting in trucks awaiting European health checks.

As a result of this disruption to usual trading, there was a 41% drop in exports to the EU from the UK and exports to Ireland from the UK declined by 65% in January - the largest decline since records began in 1997. Research by the Institute of Directors found that nearly 20% of company directors whose businesses trade with EU countries had halted imports in January. 42% of those that had stopped trading said it was permanent.

For retailers there’s the additional challenge of a sizable impact on their workforce. A reported 300,000 EU citizens work in retail in the UK, all of whom will need to apply for the government’s settlement scheme before June 30. This may create temporary disruption to staff availability during the latter half of 2021.

Impact yet to be felt by consumers

Thus far, the strain and financial impact of the upheaval has been borne by the industry rather than passed on to consumers. Whether this is due to businesses absorbing the logistical costs in the short term as they establish new ways of working, or because manufacturers are obliged to honour prices that have already been agreed with retailers, the result is that the vast majority of shoppers are encountering well stocked shelves at unchanged prices.

Inflation in take home groceries remained unchanged at 1.3% in the 12 weeks to 24 January 2021 and our Consumer Panel data shows no sign of movements in headline category sales to suggest issues with supply so far. The question is how sustainable this is. The public is certainly bracing for Brexit’s impact – a majority of British adults expect their regular food shop to become a bit/much more expensive as a result of Brexit (68%), compared to 5% who think it will become a bit/much cheaper.

Building pressure to pass on costs to consumers

With more new regulations set to come into force in April and then again in July, there’s still the potential for consumers to find their grocery shop starts to cost more. For the food and drink industry, it’s likely business performance forecasts will be disrupted until early 2023 as new rules are rolled out. And if those businesses operating in the categories that are most reliant on trade with the EU continue to face additional costs, pressure to pass these on to consumers will inevitably build.

There are three key potential developments as the impact of Brexit on supermarkets and consumers plays out over the coming months.

It’s likely that the answer to all three of these questions will be ‘yes’ at some point in the next 12 months. For example, over four in ten Britons (43%) already say they are more likely to buy British produce as a result of Brexit, compared to 5% who say they are less likely to. And over the long term we can expect retailers to ramp up supplier switching and to optimise their logistics in response to the disruption, and to apply greater scrutiny to their ranging.

The interplay of these three factors with the financial strain that has already been placed on a large part of the population by the pandemic will make it crucial to track closely both the dynamics at play in the market and the choices that shoppers make as a result.

Read our 2019 report on Brexit and retail here.

Get in touch
Related solutions
Consumer Goods Panel
We monitor FMCG purchases and trends across all retail channels, through the biggest consumer panels globally.
Learn more
Retail & Shopper Analytics
Get an insights-based roadmap to category growth, based on the future of the shopper, category and retail landscape.
Learn more