Research shows no link between online and offline conversations

Brands that focus too heavily on social metrics risk missing out on the conversations that are making a real difference to their business. 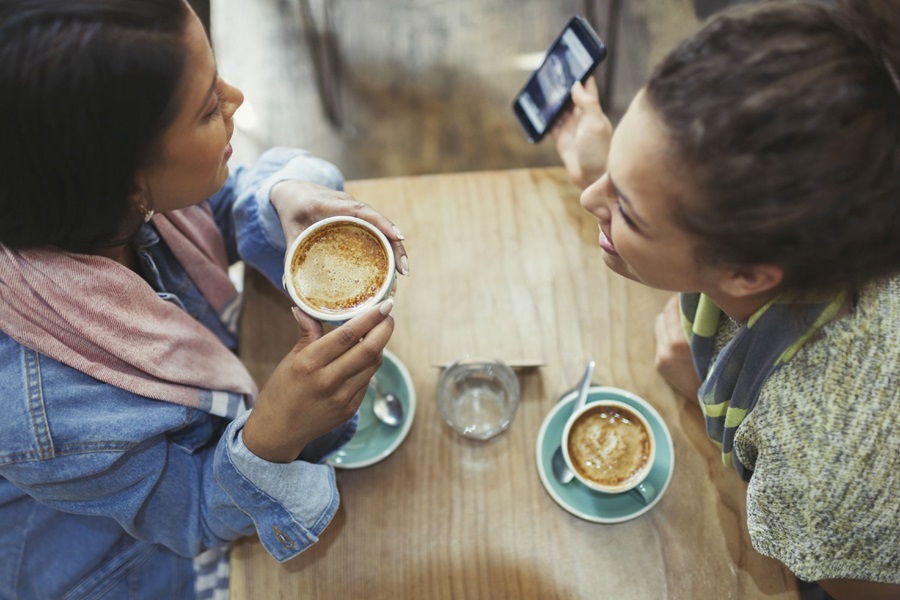 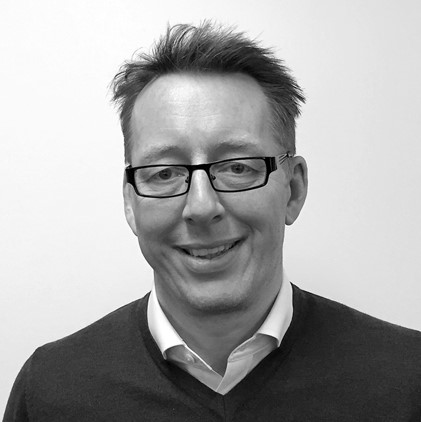 Get in touch
Analytics

Almost no relationship exists between conversations taking place on social media and those happening offline, new research from Kantar shows. In an age where going viral is often seen as the pinnacle of brand achievement and businesses regularly make headlines for how they treat customers online, the findings raise questions about the heavy emphasis that brands and marketers are placing on social media and to what extent they are neglecting the power and influence of offline conversations.

By combining analysis of everyday word-of-mouth conversations with social media data gathered through TotalSocial®, the social intelligence platform of analytics firm Engagement Labs, Kantar can understand the similarities – or lack thereof – between what people are saying on social media platforms and in face-to-face and other offline discussions. The research reveals that over time, online and offline conversations about a specific brand will show almost no relationship in terms of volume, sentiment, how often that brand’s marketing is shared or discussed, or how engaged influencers are.

In one example, a social media campaign to remove plastic residue from teabags resulted in over 200,000 responses and a storm of negativity directed towards several tea brands online. Kantar’s analysis showed that for one of Britain’s leading tea brands, negative mentions on social media rose to the same levels as positive ones, yet sentiment remained consistently positive online and sales did not suffer. By being aware of the disassociation between these two types of conversation, brands can have a better understanding of where to place their efforts and, in turn, their marketing spend – moving their attention away from those discussions that are noisy but negligible in terms of commercial or reputational impact.

Of course, businesses need to understand how they are discussed and represented online. But the evidence for marketers is definitive: social media and offline discussions are not one and the same. Social media might be highly visible and easier to monitor and analyse, but it’s important that brands are not missing out on half of what is being said about them by neglecting other data sources. A strong performance on Facebook or Snapchat doesn’t mean your product is being spoken about around the kitchen table, or, more importantly, making its way into consumers’ hands.

Ed Keller, Chief Executive Officer at Engagement Labs, said: “Despite its ubiquity social media is only one part of how a brand is perceived and talked about, and yet too often success is measured only in likes and retweets. What motivates people to talk on social media is often quite distinct from what motivates them to talk to friends or family over dinner and the contribution each makes to business outcomes can be very different. That’s why understanding how they work together is vital.”

Get in touch
Related solutions
Social Landscape
Understand who is doing what, where, when and why, in the context of a category and its adjacencies. Uncover disruptive trends with insights from social media.
Learn more
Voice of Customer AI Analytics
Get fast, deep customer insights using all unstructured customer data sources – online, open-ended surveys, voice and text.
Learn more