This is how the UK uses social media 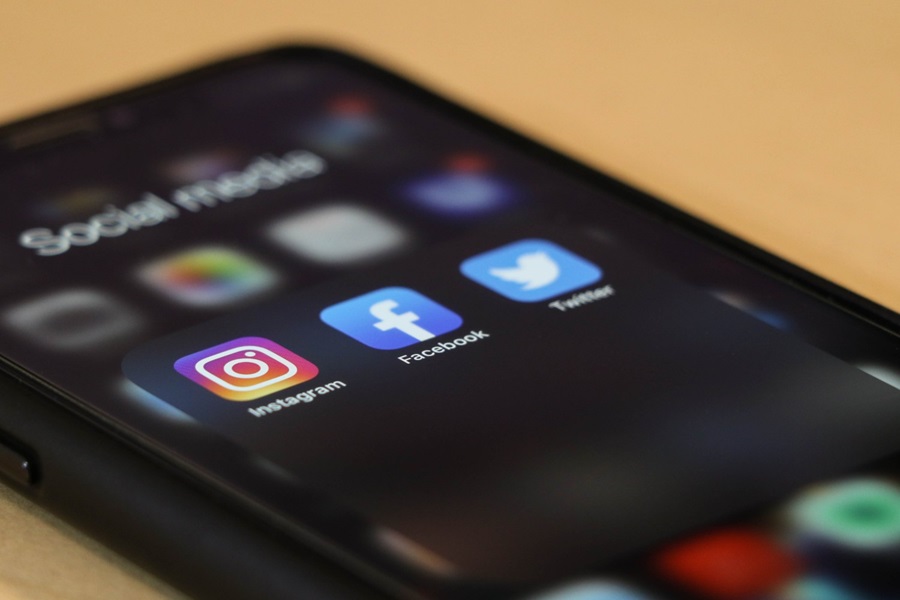 Barely a day passes when the marketing press doesn’t mention the importance of social media – how brands can reach new audiences, take advantage of social commerce, engage consumers and even build their brands through these channels.

As tomorrow is Social Media Day, let’s take a look at what British consumers are actually doing on Facebook, Twitter and Instagram, and what brands can do to capitalise on this behaviour…

63% of the UK uses social media every single day.

According to Connected Life from Kantar, 77% of the UK are accessing social networks each week; 4.8 different platforms are used on a weekly basis. The range of networks used is often much smaller than that of other countries, partially explained by the fact that there are no established local networks, so global giants dominate (especially amongst those in older age groups).

Kantar research reveals that around 22% of daily mobile phone usage amongst those under 21 is spent with social media. Out of the 3 hours (!) per day centennials spend on their phones, 11 mins is allocated to Facebook, just 5 to Twitter, and 13.65 to Snapchat. (31.95 minutes are spent on YouTube, on average.) Those over 21 spend less time on their phones (2.4 hours a day) and prefer Facebook, spending nearly fifteen minutes on this channel per day. The Kantar AdReaction: engaging Gen X, Y and Z shows that Gen Z (16-19 year olds) also demand far greater control over ad exposure but appreciate opportunities to interact with ads e.g. via voting. They particularly like ads with humour, which is the most important characteristic of good branded content according to the research.

More and more brands are using celebrities or influencers as a way of reaching consumers, and our AdReaction study in 2017 showed that Gen Z are significantly more receptive than other generations to content featuring celebrities and social media celebrities, and results show ads with a celebrity presence result in a 16% greater impact on brand awareness than those without. Of course, brands need to be mindful of actually building long-term partnerships with influencers, and picking spokespeople who are relevant for the brand.

The UK loves Tweeting about telly.

In 2017, over 130 million TV-related tweets were sent from 4.2 million unique authors, accounting for just over 7% of UK TV viewers. (Social TV Tools KSTR, Kantar. Twitter data is from tweets tracked or defined as TV related tweets during 2017.)

63% of people say they like to read other people’s views and opinions online.

People do actually respond well to adverts on social channels.

Kantar’s Social Media: Deal or no Deal? study demonstrates that overall, the news is positive for advertising on social media (specifically Facebook and Instagram). The analysis proves that there is a positive impact on brand building as well as sales. However, brands must adapt to social environments in order to succeed: brands that use language that is more ‘human’ have better engagement with consumers, the research showed.

BUT half of us aren’t really seeing what we want from brands.

50% of the UK (compared to 32% globally) say ‘Overall, the things brands post on social media are not relevant to me.’ (Kantar Connected Life 2017). And when asked what posts irritated them most on social media channels in a Kantar survey, 46% said ‘ads you have to click past’ and 41% said ‘ads that automatically play sound’.

Just 30% of the UK trust social media as a news source.

Kantar’s Trust in News study found that the supposed rise of ‘fake news’ actually improved the perceived credibility of traditional news source, such as printed newspapers (trust levels in the UK of 57.5%) and news magazines (65.6%) and TV news (70%). 58% of respondents said they now had LOWER trust in social media as a news source than they had previously; just 8% said they trusted it more (following hearing about ‘fake news’). And according to a Lightspeed survey, the worst type of post on social media (at 56%)? Fake news.

BUT people still get their news from social channels.

47% of UK adults say they often find out about breaking news & events through social networking sites first. (Kantar’s TGI Clickstream study Q2 2018.) Of course, many will fact check the news somewhere else to verify it – over 75% (globally) according to the Trust in News study – but 15% will share a story after reading only the headline. Sigh.