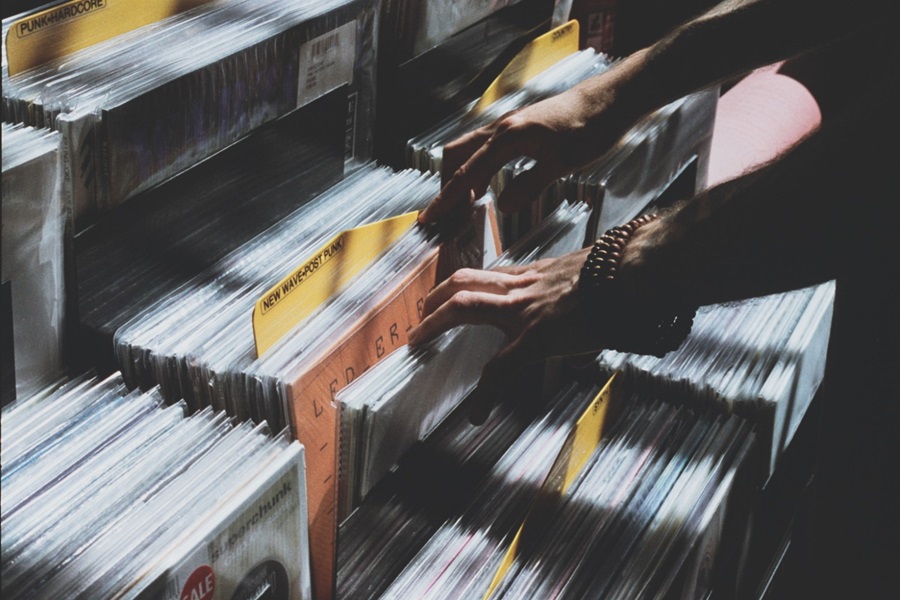 Retailers felt the effects of falling shopper numbers and a lack of big-name release in the music, film and gaming sections over the last 12-week period. With Amazon Prime Day sales still to be accounted for and new consoles due later this year, the market continues to depend on gift-hunting shoppers and benefited from the £24 million worth of sales generated by Father’s Day this period.

A new DVD, CD or game remains a fail-safe present for those dads who have everything, and physical video did particularly well from the Father’s Day this year. Children picking up a favourite boxset or film for their fathers totalled £8.5 million worth of sales.

Online retailers performed well again this quarter, with Amazon accounting for 25% of all spend and growing share in each category. Amazon and eBay are increasingly popular with shoppers wanting to get the latest releases without leaving their homes – particularly if a traditional retailer has disappeared from their local high street. Amazon will be expecting this trend to continue as a third of shoppers planning to shop during its Amazon Prime Day were intending to buy physical entertainment, compared with 42% who had their eye on electronics.

However, if last year is anything to go by, success for Amazon doesn’t inevitably mean bad news for the high street. People that bought something from the online giant during the week of Amazon Prime Day in 2018 spent 40% more on the high street than the average shopper during those days – demonstrating the value of those shoppers to bricks-and-mortar retailers as well.

The mint game market was impacted fewer big-name releases this quarter and sales declined by 14% compared with this time last year. Shiny, new releases can command higher prices and, with fewer new names entering the chart, a fall in average prices from £27.90 to £25.77 has been the key contributor to slowing sales.

Online, Argos attracted more first-hand game shoppers this period while Amazon and specialist mint game stores have seen numbers fall. Indeed, Argos’ online business was a bright spot in the mint game market and uniquely manged to increase its shopper base while other online and bricks-and-mortar retailers lost ground. Though not enough to offset overall losses year on year, Argos has stolen £300,000 of mint game spend from Amazon this quarter, £132,000 from GAME and £200,000 from Tesco.

The Nintendo Switch continues to outperform its rivals and sales of its games increased by 6% this period, including 40,000 buyers of the most popular title, Super Smash Bro Ultimate. Sales of consoles continue to suffer, with 350,000 people buying a console of any kind this period compared with 407,000 last year. While tightening budgets could account for some shopper losses, it’s likely many are holding out and delaying their purchases until the autumn when the new Switch model and next generation consoles from Sony and Microsoft are expected to land.

While Amazon continues to dominate the physical music market, accounting for 24% of sales, there are signs of a resurgence among independent stores which have increased sales by 14% this period. In a continuing trend, vinyl is increasingly popular with nostalgic shoppers and performed particularly well within these independent outlets with sales rising 9% compared with 5% across the category.

It’s been another tough quarter for the physical music market, with HMV store closures contributing to a 11% fall in sales. However, the summer festival season is now in full swing and retailers will be hoping the music events translate into spend at the tills in the coming weeks. In the past year, half of all festival or concert goers reported an instant impact on their listening habits while a third said the occasion re-ignited their love for an album or artist. Crucially, 13% went out to pick up a physical CD of the artist.

Overall sales fell 28% as the market also felt the effects of HMV store closures, but 4k DVDs showed resilience and achieved 1% growth. There’s a lot of competition out there for DVD retailers, particularly in the form of online streaming services. No longer just for young people, older generations are becoming increasingly tech-savvy and more confident at using these platforms and they are buying DVDs less often as a result.