How marketers can tee up fans of The Open in Ireland

26% of Irish adults have played golf in the last year. What makes them different to the average consumer? 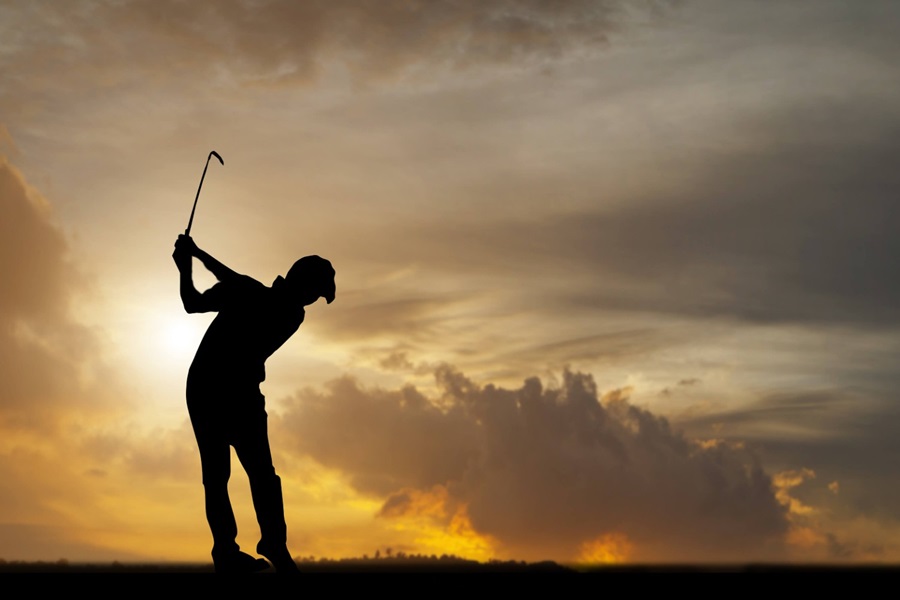 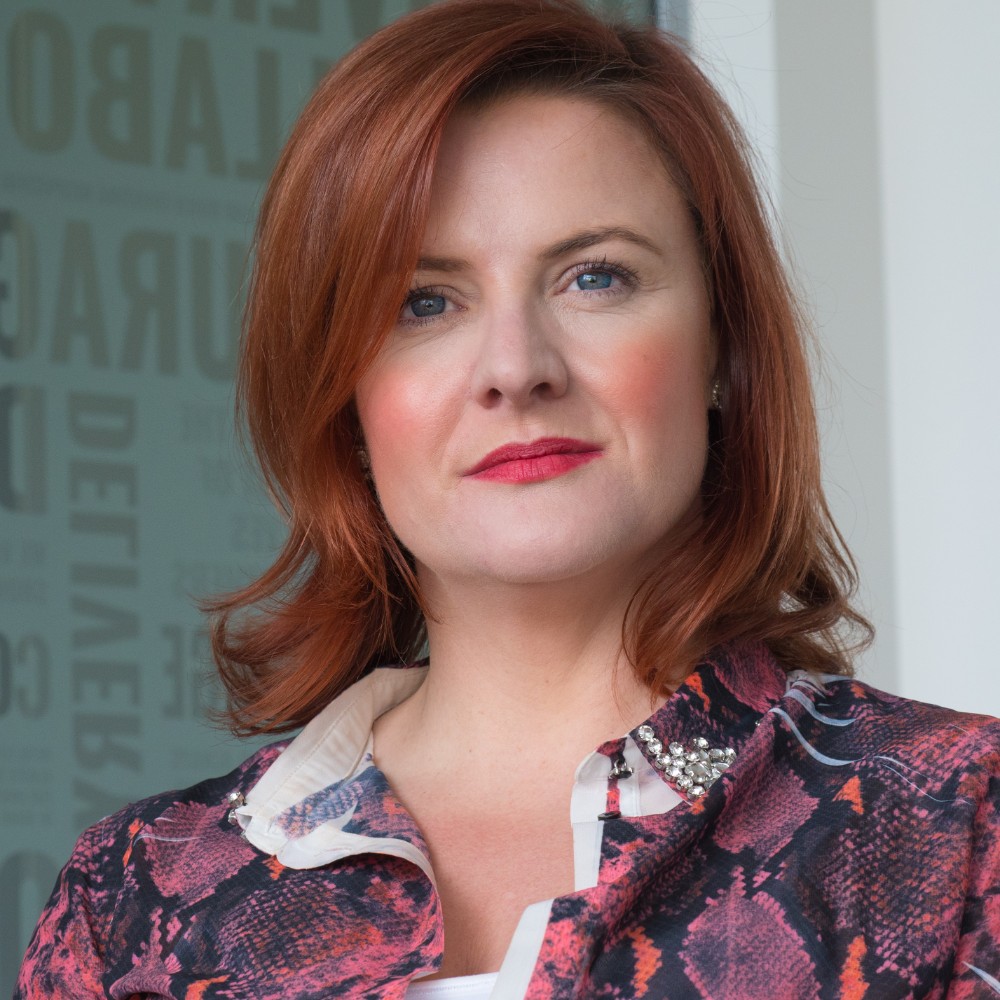 Get in touch
Advertising Media & CommunicationIreland

Royal Portrush is hosting The Open 2019 this weekend, as the competition returns to the Northern Ireland course after an absence of 68 years. To coincide with this huge golf championship, we look at consumers in Northern Ireland who are interested in golf, what makes them different to the average adult and how best to engage them.

Our TGI Consumer Data shows that almost 21% (309,000 people) of the adult population in Northern Ireland have any interest in golf, 26% of whom have played golf ‘in the last 12 months’.

Cars and health are interests for this group, with sponsorship a key means to engage them

Cars innovations are also of interest to this group. They are 27% more likely to agree that they keep up with the latest advances in automobile technology. In addition, our TGI Consumer Data also reveals golf fans in Northern Ireland are particularly keen on protecting their health - they are 24% more likely than the average adult to claim to undertake a periodic health check-up, even when they are feeling fine.

Newspapers a leading media channel to engage this audience

Traditional print media is still a firm favourite for Northern Ireland’s golf fans. Our TGI Consumer Data reveals that this group are 21% more likely than the average adult to be amongst the heaviest fifth of newspaper readers. Looking deeper into this group, they are 56% more likely than other heavy newspaper readers to almost always read The Times.

Read: Tapping into the value of the Irish football fan